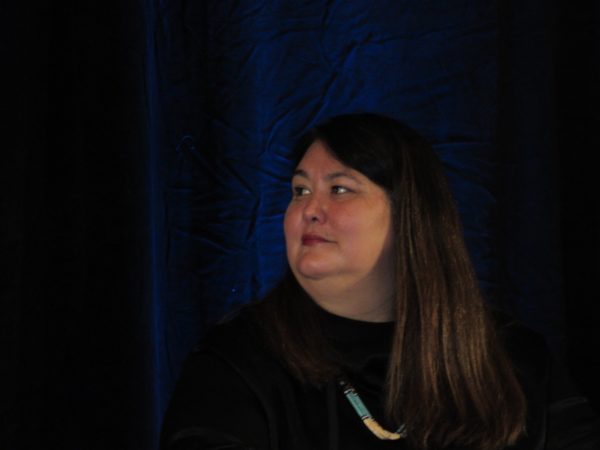 WASHINGTON — Tribes and tribal advocates are pushing back against the notion that Alaska Native Corporations (ANC) should receive some of the $8 billion appropriated for Indian Country under the Coronavirus Aid, Relief, and Economic Security Act (CARES Act).

In letters to Congressional members and Secretary of Treasury Steve Mnuchin, tribal leaders warned that the appropriations should go to Tribal governments only, and that granting funds to ANCs would be contrary to the language of the CARES Act and would allow for double or triple counting of Alaska Natives.

The controversy, which comes on the last day of public comment about how the money should be allocated, started last week amid rumblings that Assistant Secretary of the Interior-Indian Affairs Tara Sweeney, an Alaska Native and former ANC executive, was considering allowing Alaska Native Corporations to get some of the $8 billion in relief aid, according to sources that asked not to be named. Since then, tribes and national American Indian organizations worked to push back against the notion of including ANCs in the CARES funding mix.

“Including ANC’s as recipients of the Coronavirus Relief Fund would not be equitable. In fact, it would be galling,” according to Bay Mills Indian Community Chairman Bryan Newland.

In an opinion piece published by Native News Online, Newland points out that “ANCs are for-profit corporations that generate billions of dollars in revenue each year, and answer to individual shareholders, some of which are not Indian.”

“There is no question that the board of directors for an Alaska Native regional or village corporation, incorporated under state law, does not possess the same status as the ‘recognized governing body’ of a federally recognized Indian Tribe listed on the Department of the Interior’s Federally Recognized Tribes,” Sharp writes.

Including the Alaska Native Corporations in the funding “would be contrary to the plain language of the CARES Act, and it would allow for double or triple counting of Alaska Natives since members of federally recognized Alaska Native villages are also shareholders in Alaska Native Regional Corporations and Alaska Native Village Corporations,” according to a letter from the Great Plains Tribal Chairmen's Association, Inc., which represents a number of tribes in the upper Midwest.

Several tribal leaders that spoke on background with Native News Online voiced concern about Sweeney’s role in including the Alaska Native Corporations in the mix for CARES funding.

An Alaska Native, Sweeney is a former oil and gas lobbyist who later worked for one of Alaska’s largest native corporations, Arctic Slope Regional Corporation (ASRC). She was paid $1,086,675 by ASRC in 2017 and the first month of 2018, according to a federal financial disclosure report filed in January 2018 when she was being considered for the post as Asst. Secretary.

"While the Assistant Secretary for Indian Affairs is an Alaska Native, who has worked for the Arctic Slope Regional Corporation, we do not believe it would be proper for the BIA to advocate for ANC funding," the Great Plains Tribal Chairmen’s Association states.

The definition of Indian Tribe, as referenced in CARES Act, can be found at 25 USC 5304(e), the DOI spokesperson noted in an email.