Tribes’ Ancestral Remains Return Home After Over a Century 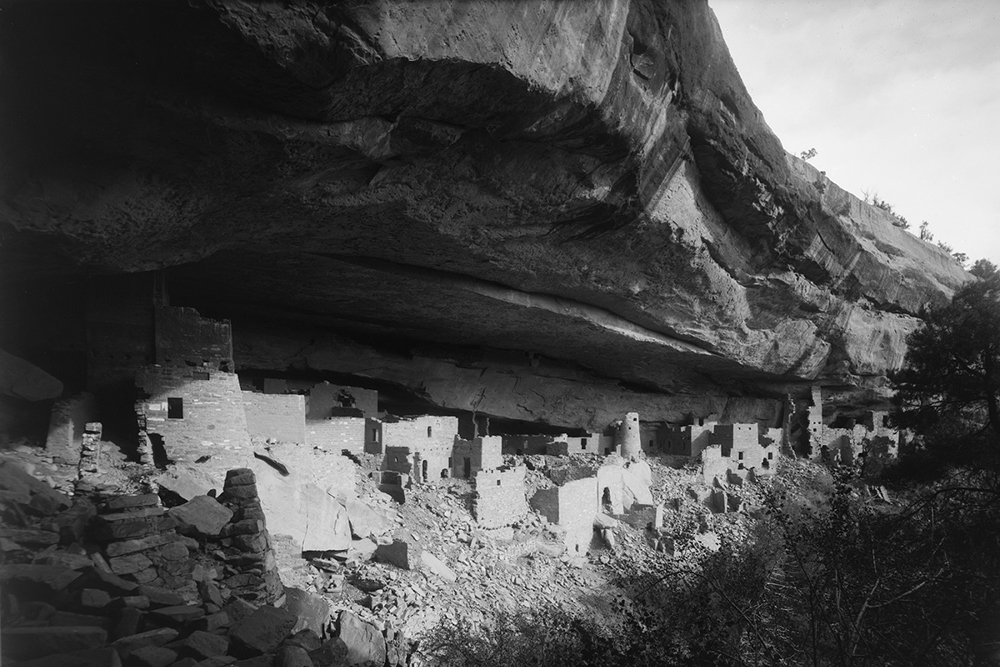 On Sunday, a coalition of tribes including the Hopi Tribe, the Pueblo of Acoma, the Pueblo of Zia and the Pueblo of Zuni repatriated and reinterred ancestors and funerary items from a Mesa Verde collection at the National Museum of Finland. The burials followed a four-year repatriation process that involved cooperation between the U.S. Department of State, the U.S. embassy in Helsinki and Finnish authorities. The tribes’ efforts to reclaim their ancestors’ remains also came up in a meeting between President Sauli Niinistö of Finland and President Donald Trump in October 2019.

“Our hearts are happy that our ancestors have made their journey home and are at rest where they belong. We are thankful to the Finnish government and the National Museum of Finland and are pleased to have forged this new relationship,” Governor Fredrick Medina of the Pueblo of Zia said in a statement. “The Pueblo looks forward to continue to work with the National Museum of Finland to repatriate all items of cultural value and historical importance to their rightful owners.”

The collection, considered the property of Finland, required permission from the country’s government to be returned to the tribes. The Finnish government signed off on the repatriation request on Aug. 13.

The remains of these ancestors and their funerary items were stolen — along with hundreds of other dwelling site findings — in 1891 by scholar Gustaf Nordenskiöld, who took them from the Mesa Verde area to northern Europe. The collection was sold and later bequeathed to the Finnish government, and then placed in the National Museum of Finland in Helsinki.

According to a press release from the four tribes, the “history of this incident played an important role in swaying public perception about the importance of protecting cultural heritage resources that ultimately led to the 1906 Antiquities Act and the establishment of Mesa Verde National Park.”

Nordenskiöld was initially arrested for attempting to export the remains and artifacts, but he was later released. The collection eventually found its way to Sweden, as no U.S. laws at the time prevented the exportation of American Indian artifacts and remains.

After discussions with the Hopi Cultural Preservation Office in 2016, a re-inventory conducted by the National Museum of Finland concluded that it had 614 items dating back to the sixth and 14th centuries A.D. in its Mesa Verde collection. The inventory, finished in March 2018, also determined that the collection contained the remains of 20 individuals and 28 funerary items.

In July that same year, the U.S. Department of State sponsored an International Visitors Leadership Program to help build relationships between Native tribes and European museums. Following a stateside meeting between the curator of the National Museum of Finland and the Hopi Tribe and other cultural institutions, Finland informed the U.S. embassy in Helsinki that it would consider an official repatriation request for human remains and funerary items, the press release said.

The U.S. made its official request in the fall of 2018, and on Oct. 2, 2019, after a meeting between Trump and Finnish President Niinistö, it was announced that Finland had agreed to return the ancestral remains.

U.S. Secretary of the Interior David L. Bernhardt praised Trump for helping secure the agreement between Finland and the tribes. “The leadership of President Trump and President Niinistӧ of Finland resulted in the return of these important objects to their rightful place in Indian Country,” Bernhardt said in a statement. “They are to be commended for their solemn efforts.”

In remarks from the Oval Office on Thursday, Trump called the repatriation “a big thing. (The tribes) have been working on this for a long time. Long, long time. Many, many years.”

He added: “Nearly 130 years ago, treasured Native American artifacts were excavated from the great state of Colorado by European archeologists.  For the past seven decades, several administrations have tried — and they have tried very hard; they were unable to do it — to negotiate the return of these precious artifacts… So we got it done.”

On Aug. 28, the National Museum of Finland and the four tribes agreed on the return of 20 ancestors and the 28 funerary items.

“It is great that the long-prepared repatriation has now been carried out in excellent cooperation between the parties. Throughout this delicate and emotional process, it has been of the utmost importance for us to respect the wishes of the tribes," Elina Anttila, director general of the National Museum of Finland, said in a statement.

The Hopi, Acoma, Zia and Zuni tribes received their ancestors on Saturday in Durango, Colo. The next morning, after more than a century overseas, they were finally reburied and put to rest at their home in Mesa Verde National Park.

“The Hopi People are thankful to everyone involved in ensuring our ancestors were returned to their rightful home, and are afforded the respect all human people deserve — being allowed to rest in peace,” said Hopi Vice Chairman Clark W. Tenakhongva in a statement. “The act of returning home has special significance in Hopi culture, for the return of our family both past and present is something to be celebrated. It is my hope that this event will serve as an example for other institutions in the world to follow, in how to build genuine cross-cultural understandings between people. Kwakwhá.”

Author: Kyle EdwardsEmail: This email address is being protected from spambots. You need JavaScript enabled to view it.
Kyle Edwards (Anishinaabe from the Lake Manitoba First Nation) is the managing editor of Native News Online. He can be reached at [email protected]