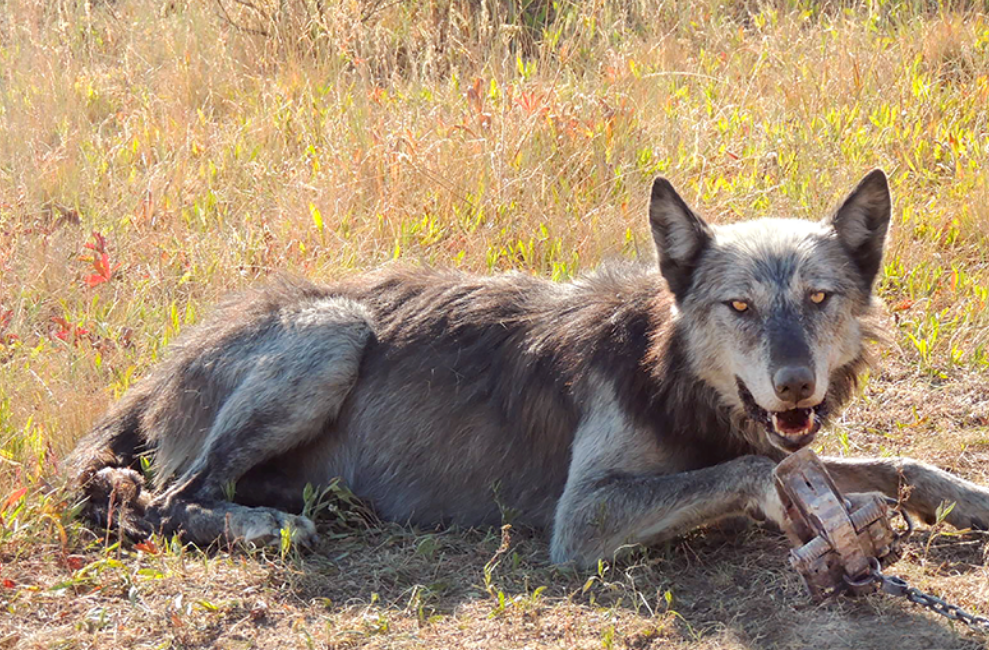 Today, the gray wolf is functionally extinct in more than 80 percent of its historic range, with only 6,000 surviving in the United States. Wolves figure prominently in the folklore of nearly every Native American tribe. In most Native cultures, the wolf is considered a sacred medicine being associated with courage, strength, loyalty, and success at hunting, according to the letter.

The leaders want Haaland to overturn a 2020 Trump administration decision to delist gray wolves from the Endangered Species List, which is administered by the U.S. Fish and Wildlife Service, an agency that operates within the Interior Department

“The Trump Administration and his sycophant Interior Secretary Bernardt wrongfully delisted our sacred brother “Maegun’ without consultation with tribal nations and without any clear demonstration of related science that includes wolf habitat,” Sault Ste. Marie of Chippewa Indians Chairperson Aaron Payment said to Native News Online. “I am giving the benefit of the doubt that Secretary Haaland cannot simply undo an administration action of a previous administration. However, I am looking to Secretary Haaland to care about the wolves as much as she stated during her Senate confirmation hearing that she, ‘cares about the bears.’”

“If this comes about as a pre-conference during litigation or some emergency and temporary measure while Consultation is revisited, then wonderful,” Payment, who also serves as first vice president of the National Congress of American Indians (NCAI), continued.

“The Biden administration has given lip service to questions of tribal sovereignty, with an executive order mandating tribal consultation. We urge the administration to honor its commitment by adopting the emergency wolf relisting measure so that sovereign tribal governments can be consulted in the question of permanent relisting or delisting,” Frazier said.

“By delisting the wolf without the consent and consultation of tribal Nations, the federal government continued a pattern of ignoring tribal sovereignty, skipping tribal consultation when convenient for the trustee, and violating sacred treaty and trust obligations.  We ask that Secretary Haaland act on our request to meet with her, and honor treaty obligations towards Tribal Nations by granting emergency protection for the wolf,” President Andy Werk, Jr. of the Ft. Belknap Indian Community Council added.

The letter also requests a meeting with Secretary Haaland to discuss these matters. A source who asked not to be identified told Native News Online that a meeting is set with Haaland during the last week of September to discuss the issue.