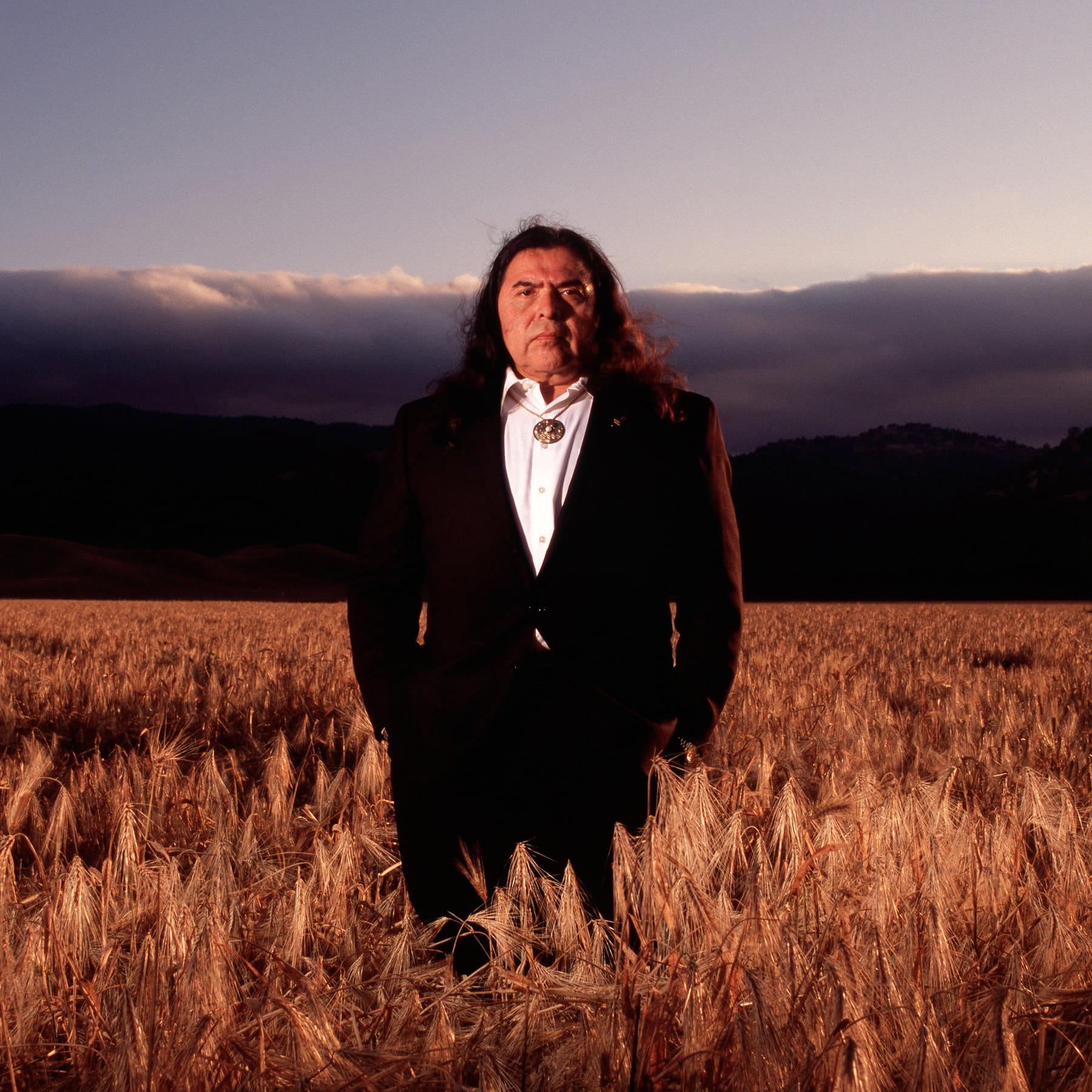 BROOKS, Calif. – Marshall McKay devoted his life to the preservation of Native American arts and culture, and was known throughout California and Indian Country as a fierce protector of his Patwin heritage.

On Dec. 29, the tribal elder died at Hollywood Presbyterian Medical Center in Los Angeles due to Covid-19 complications. He was 68.

“We know our pain is shared by so many families facing the devastating effects of this pandemic,” the Yocha Dehe Tribal Council said in a statement. “We know also the pain of Marshall’s loss is shared by the many who loved him and learned from him.”

For 31 years between 1984 and 2015, McKay served as a member of the Yocha Dehe Wintun Nation’s tribal council and during that time he led the tribe as chairman for nearly a decade. He continued to serve on many of the tribe’s governmental bodies and on the board of directors for Cache Creek Casino Resort, which is owned by the tribe. The Yocha Dehe Wintun Nation is one of three federally recognized Patwin tribes, and is located in Northern California’s Capay Valley near Sacramento.

McKay was instrumental in helping Yocha Dehe achieve economic independence, helping the tribe grow and diversify its agricultural operations and expand its land holdings within Yocha Dehe’s ancestral territory. The tribal elder also had a deep passion and appreciation for Native art as a means for Native people to tell their stories and preserve their histories.

The Los Angeles Times reported that McKay and his wife, Sharon Rogers McKay, had both tested positive last month for Covid-19. Both were hospitalized after battling severe symptoms associated with the virus. Sharon has since recovered and was released from the hospital.

A fierce advocate for the environment, tribal land rights and sovereignty, McKay was a founding Commissioner of the California Native American Heritage Commission, a government body charged with protecting Native American cultural resources, including places of religious and social significance to Native peoples, such as tribal cemeteries on private and public lands.

McKay was the son of renowned healer and basket weaver Mabel McKay. He attended Sonoma State University as the first person from his tribe to go to college and would later serve on the board of the UC Davis Foundation, whose campus sits on Patwin land.

McKay was born in Colusa, Calif. near his tribal home in Capay Valley. He worked for the Department of Defense for 15 years, repairing and maintaining submarines and supervising work crews.

“We will miss his strength and wisdom,” the Yocha Dehe Tribal Council said in a statement. “He was a resolute protector of Native American heritage here, within our own homeland, but also throughout California and Indian Country.”