This Past Week in D.C.: Things that Impact Indian Country 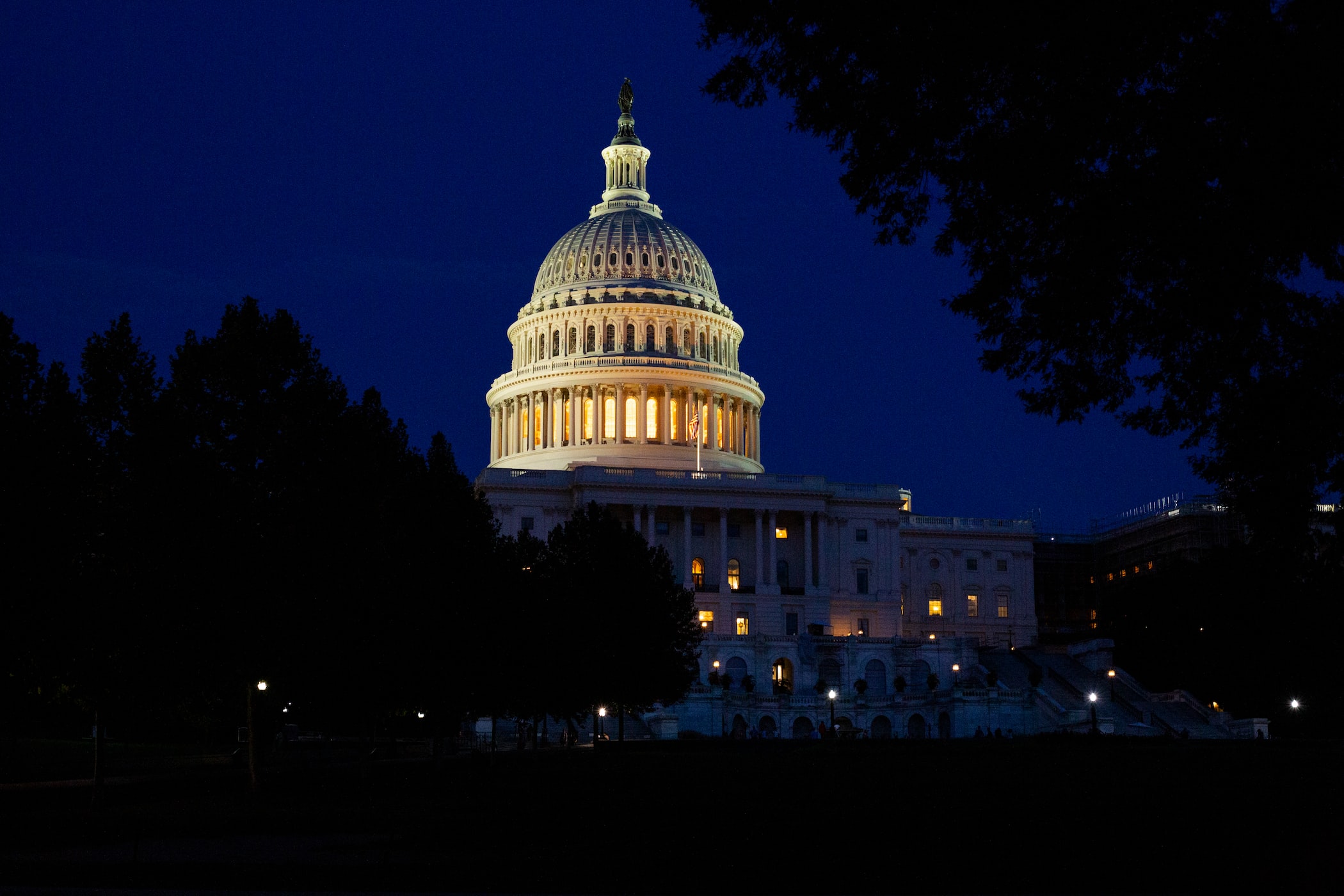 When asked if the White House Tribal Nations Conference was scheduled yet, White House Press Secretary Psaki said on Friday during her daily briefing the impact of Covid-19 has left it up in the air as of now.

“It is certainly a big priority.  And obviously, we've been impacted, of course, by Covid and the pandemic because, to have a conference like that -- we'd love to do that in person and have people meet in person to make it that much more constructive and productive. It is -- so we hope to aim for late 2021.  And we will -- we will keep working toward that,” Psaki said. “We look forward to having that conference, that meeting hopefully soon.”

Every year of the Obama administration there was a White House Tribal Nations Conference held in the fall. During his campaign for the presidency last year, the Biden-Harris Plan for Tribal Nations  said:

Legislation introduced by Rep. Markwayne Mullin (R-OK), a tribal citizen of the Cherokee Nation, passed the U.S. House of Representatives on Thursday by a vote of 408 to10.

The bill, H.R.1762, the Protecting Indian Tribes from Scams Act, would direct the Federal Trade Commission to study the types of predatory schemes that are currently targeting tribes and tribal citizens and create a blueprint for Congress to take action against this fraudulent activity.

“Tribal communities have long been the targets of fraud. Scammers often target vulnerable communities who receive trust or settlement payments, like many Tribes do. FTC data says that Tribal members are more likely to be the victims of scams and are less likely to report scams than any other group. H.R. 1762 will direct the FTC to study the types of scams that target Tribes and find the ways we can combat them,” Mullin said on the House floor just prior to passage.

The bill now goes to the U.S. Senate for consideration.

The U.S. Senate Committee on Indian Affairs heard testimony on Wednesday during the “Examining the Covid-19 Response in Native Communities: Native Health Systems One Year Later.”

In his opening statement, Sen. Brian Schatz (D-HI), chairman of the Committee, underscored the hard work Native health systems have done over the past year to fight the pandemic in their communities with limited federal resources.

“It took a global pandemic for us to step up: over the past year, Congress provided over $9 billion dollars in emergency health supplemental funding for Tribes, urban Indian organizations, the Indian Health Service, and Native Hawaiian Health Systems. Two-thirds of that funding has come as a direct result of President Biden’s American Rescue Plan and this Committee’s work to enact it. This historic funding is proof positive that help is here. That we understand our trust responsibilities. That we can do the right thing. But this hearing is an opportunity to go one step further. To look at the lessons learned one year later, and to improve how federal agencies work with Native communities,” Chairman Schatz said.

To view the full video of the hearing, click here.

On Wednesday, the U.S. Department of the Treasury released guidance regarding the Homeowner Assistance Fund (“HAF”).  The HAF allocates nearly $10 billion to assist homeowners experiencing financial hardship after January 21, 2020 and is part of the American Rescue Plan Act of 2021.

The HAF sets aside $498 million specifically for Indian Country, which includes tribal nations, tribally designated housing entities, and the Department of Hawaiian Home Lands.  Funds from the HAF may be used for assistance with mortgage payments, homeowner’s insurance, utility payments, internet service, delinquent property taxes, and other specified purposes.