This Day in History. WASHINGTON — On this day in 1830, 191 years ago, President Andrew Jackson signed the Indian Removal Act. 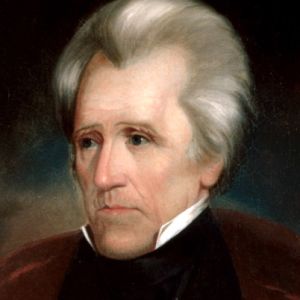 The Act established a process whereby the president could grant land west of the Mississippi River to Indian tribes that agreed to give up their homelands. As incentives, the law allowed the Indians financial and material assistance to travel to their new locations and start new lives and guaranteed that the Indians would live on their new property under the protection of the United States Government forever.

With the Act in place, Jackson and his followers were free to persuade, bribe, and threaten tribes into signing removal treaties and leaving the Southeast portion of the country.

By the end of his presidency, he had signed into law almost seventy removal treaties, the result of which was to move nearly 50,000 eastern Indians to Indian Territory—defined as the region belonging to the United States west of the Mississippi River but excluding the states of Missouri and Iowa as well as the Territory of Arkansas—and open millions of acres of rich land east of the Mississippi to white settlers. Despite the vastness of the Indian Territory, the government intended that the Indians’ destination would be a more confined area—what later became eastern Oklahoma.

The Indian Removal Act set in motion the Trail of Tears, which attributed to the genocide of thousands of American Indians and the death of one-quarter Cherokee people. For this reason, Jackson is referred to by American Indians as the “Indian-killer” president and do not feel he should be honored or celebrated in any fashion.