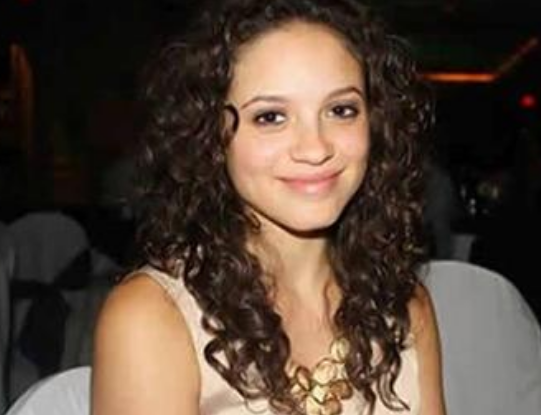 CHAPEL HILL, N.C. — Nine years and nine days after a Native American woman was brutally beat to death with an empty liquor bottle, police in North Carolina arrested a suspect on Thursday and charged him with first-degree murder.

According to police, on Sept 7, 2012, Hedgepeth, a 19-year old college student, was found beaten to death in her friend’s off-campus apartment near the Durham-Chapel Hill border. Chapel Hill Assistant Chief of Police Celisa Lehew said Olivares was not a person of interest in the beginning of the investigation. Last month, Olivares was arrested and charged with driving while impaired in Wake County.

The News & Observer reported that N.C. Attorney General Josh Stein said DNA evidence contributed to locating the suspect. A match was made Wednesday to a DNA profile derived from the original crime scene, Stein said.

Approximately 2,000 people have been questioned and the DNA of more than 200 people has been tested, Assistant Chapel Hill Police Chief Celisa Lehew told Dateline in April of 2020.

On Thursday, the first-degree murder charge was brought by the Durham County District Attorney’s Office.

“When I found out the news this morning, I didn’t do anything, but cry and thank god,” Connie Hedgepeth, the victim’s mother, said during a press conference on Thursday. “I want to thank anyone who had a hand in investigating this case.”

“Thanks to the NC State Bureau of Investigation, the State Crime Lab, Chapel Hill Police and other law enforcement who worked relentlessly and have never given up on solving the murder of UNC student Faith Hedgepeth more than 9 years ago,” North Carolina Governor Roy Cooper wrote in a Twitter post.

Since Faith’s death, the Hedgepeth family has given out 22 thousand-dollar scholarships to Native American women from North Carolina tribes pursuing higher education.

Anyone with information about Faith’s case should contact the Chapel Hill Police Department at 919-614-6363 or go to http://www.crimestoppers-chcunc.org.