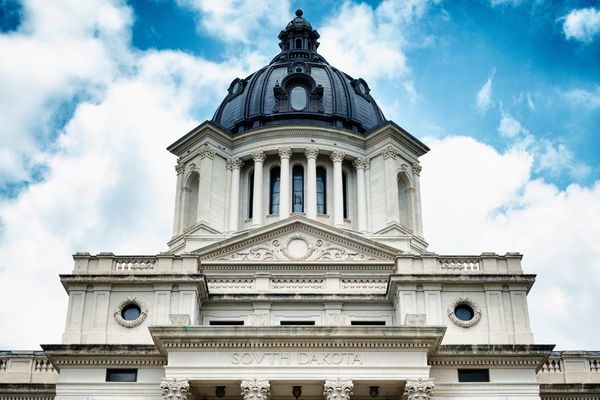 "The issues surrounding Missing and Murdered Indigenous Women demand attention," Tatewin Means, the former Oglala Sioux Tribe's Attorney General who is co-chair of the MMIP Advisory Council, said in a statement. "I look forward to working with MMIP Coordinator Allison Morrisette, the Council and the Attorney General in making the MMIP Coordinator efforts successful."

The council is made up of various stakeholders with the goal of equal representation among constituencies. Vargo will serve as the committee co-chair.

"The MMIP initiative within the Attorney General's Office is extremely important for the state," Vargo said in a statement. "When the Legislature established the MMIP position, it left it up to the Attorney General to fill in the details. That task will be done best with input from all appropriate corners."

While there is a lack of comprehensive data available on MMIP, according to a  2022 Congressional Research Service Report, there were 9,560 cases involving missing or murdered Indigenous people reported in 2020 alone. According to reporting from The Rapid City Journal, while Native Americans are 9 percent of South Dakota's population, they make up 60 percent of people currently listed on the state's missing persons' clearinghouse. The oldest case dates as far back as 1976, with the most recent case as recently as Jan 4, the day the state's MMIP Advisory Council was announced.

"The Missing and Murdered Indigenous Persons Office, with the guidance of this Advisory Council, will do important work in this state," Attorney General-elect Marty Jackley said. "This is an opportunity to help those looking for answers to the fate of their family members and loved ones."