When she got the letter from the Secretary of the Interior Deb Haaland, Kelly Dennis felt honored, then humbled. 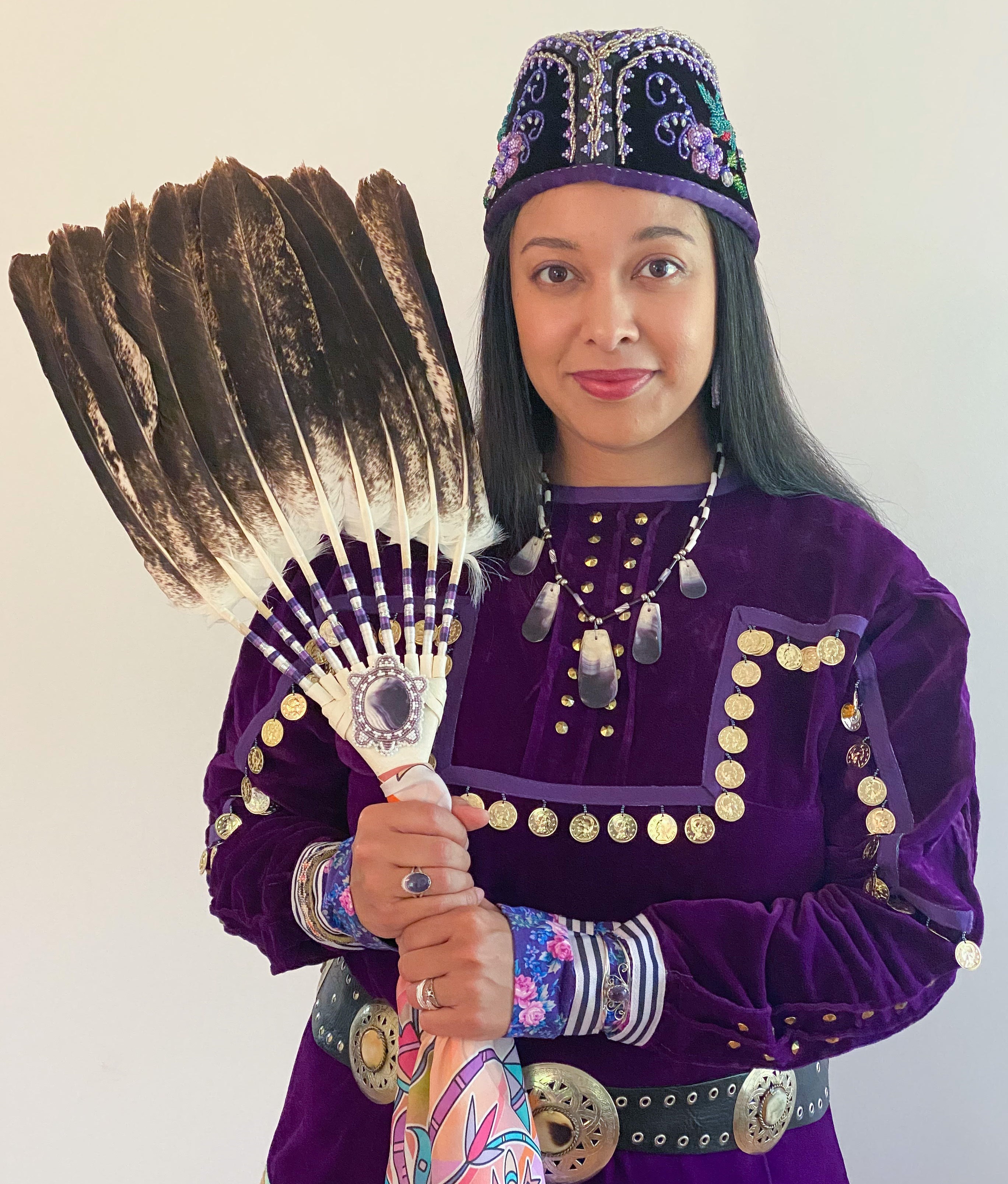 Dennis has been selected to serve on the Secretary’s Tribal Advisory Committee, an inaugural board composed of tribal representatives from each of the 12 regions across Indian Country.

Dennis, an enrolled tribal member of the Shinnecock Indian Nation on Long Island, will serve as the Eastern Regional Primary Member representing 34 tribal nations and more than 62,000 tribal members in the Eastern region.

“I so admire Secretary Deb Holland and all the important work that she's done,” Dennis, Secretary of the Council of Trustees, the Shinnecock Nation’s governing body, told Native News Online. “I love working for my Nation and want to see how I can help her administration and a lot of all the other tribes, especially those in the Eastern Region.”

The advisory committee was announced as part of the 2021 White House Tribal Nations Summit, meant to ensure tribal leaders “have direct and consistent contact and communication with the current and future Department officials” to discuss Interior programs and funding that impact tribal nations.

“Tribes deserve a seat at the decision-making table before policies are made that impact their communities,” Secretary Haaland said in a statement announcing the advisory committee members on June 15. “Tribal members who are joining the first-ever Secretary’s Tribal Advisory Committee will be integral to ensuring Tribal leaders can engage at the highest levels of the Department on the issues that matter most to their people.”

In February, the Interior Department solicited nominations for the advisory board. Eligible candidates were required to be an enrolled tribal member “qualified to represent the views” in the region they were applying to represent. Nominations were prioritized by tribal ranking: Tribal President/Chairperson/Governor; Tribal Vice-President/Vice-Chairperson/Lt. Governor; Elected or Appointed Tribal Official; and Designated Tribal Official. Additionally, the Interior secretary selected one alternate from each region.

Dennis, an attorney who specializes in Tribal law, said that while each tribe in the eastern region has different funding needs, there’s a lot that can be learned through information sharing.

“Every tribe is unique and has its own issues,and needs to be heard and supported,” Dennis said. “To have the information available is so important to know what opportunities are out there. It can't just be the tribe itself trying to figure that out. You have to have a web of support within our regions and continue to stand together and be able to more effectively engage with federal agencies.”