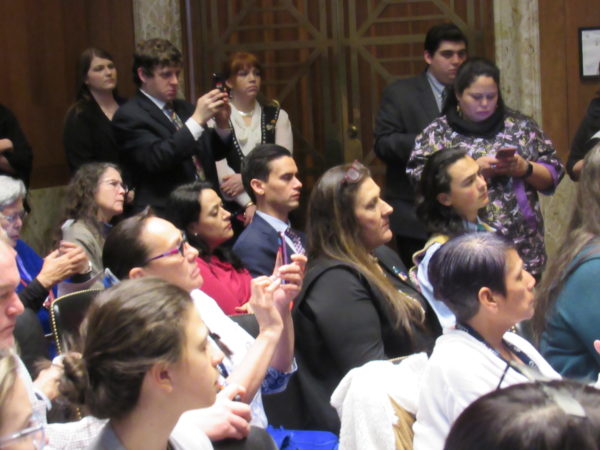 The briefing provided updates on legislation pending in Congress designed to curtail the missing and murdered Indigenous women (MMIW) crisis, such as the reauthorization of the Violence Against Women Act and Savannah’s Act.

Sen. Murkowski welcomed the attendees to the briefing and provided an overview of the dire situation impacting Native women throughout the United States. 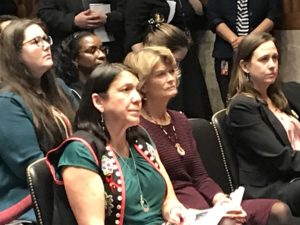 “We are seeing real progress towards addressing this crisis of missing, murdered, and trafficked Indigenous Women, in Alaska and across the country, which includes serious efforts at all levels of government. But we can’t move fast enough,” Murkowski said.

“We know it is not just women from isolated remote villages where there is no public safety, but women are victimized, go missing and are murdered from our cities where there is law enforcement,” Murkowski said. “So, this is a problem for Native women across our country.” 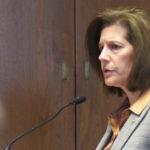 Sen. Cortez Masto amplified Murkowski’s statements about the progress that has been made, but also the urgency to address the situation.

“I’m proud to stand up to protect Native daughters, sisters, and aunts from abuse that has been hidden for too long. Senator Murkowski and I have been doing everything we can to pass Savanna’s Act and the Not Invisible Act. We can and must take action so that the next time a girl goes missing in Indian country, her family will have the tools to find her,” said Senator Cortez Masto. 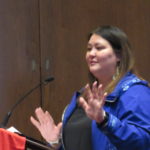 Sweeney said the task force met in late January and will be establishing protocols as Operation Lady Justice moves forward. One top priority of the task force will be to provide clarity of responsibilities between law enforcement.

“We want to determine how we all work together in cross-jurisdictions,” she said. Additionally, the task force will determine what cold cases should be reopened to bring justice for murdered women.

Sweeney provided a timeline for the reports, which are as follows: The task force will release a preliminary report to the President by November 26, 2020 and a final report listing its activities and accomplishments by November 26, 2021. 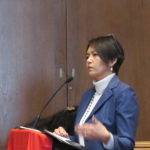 Many of the briefing attendees present were in Washington, D.C. for the National Congress of American Indians Winter Session.

“Native women face exceptionally high rates of violence throughout their lifetimes. As tribal leaders, we need to be able to count on our state and federal partners to work with us to address this violence,” said Shannon Hosley, president of Stockbridge-Munsee Band of Mohican Indians in Wisconsin and the NCAI Midwest regional vice president.

Thursday's briefing highlighted the importance of passing pending legislation, like the Violence Against Women Act, Savanna's Act, and the Not Invisible Act.