BISMARCK, N.D. — A group of Native Americans have formed the Native American Caucus within the North Dakota Democratic-NPL (Nonpartisan Party League). The caucus’s application was made by North Dakota state Rep. Ruth Buffalo, Prairie Rose Seminole and Dr. Twyla Barker, who are all tribal citizens of the Three Affiliated Tribes of North Dakota. 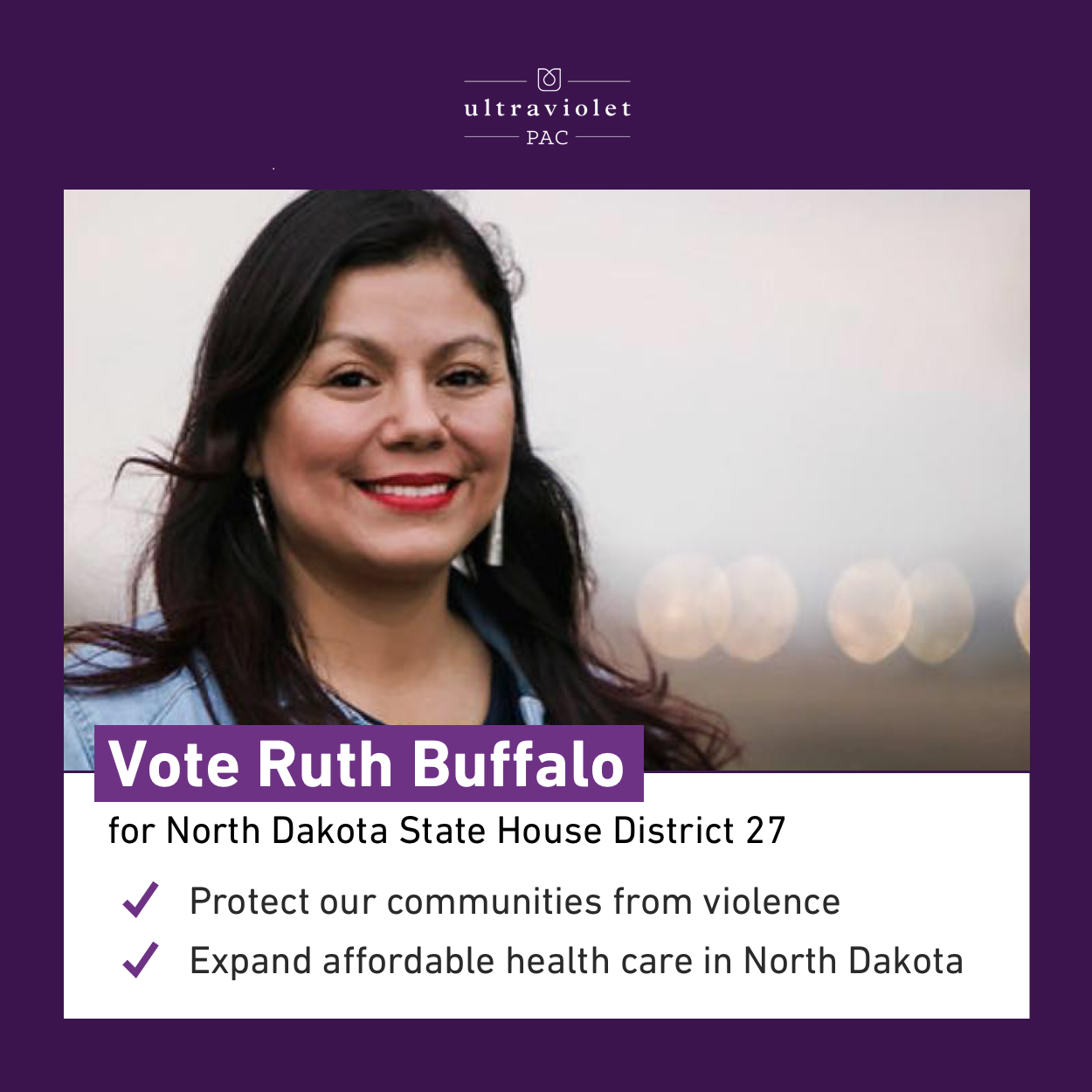 The three women are organizing the caucus to build long term political engagement within Indigenous communities and with the Dem-NPL. Currently, the caucus group consists of 40 members. The caucus’s governing body includes representation from the Standing Rock Sioux Tribe, Turtle Mountain Band of Chippewa, Three Affiliated Tribes and the Spirit Lake Nation.

In a twist of irony, in 2018, Buffalo beat the incumbent Republican who had authored the controversial voter I.D. law requiring a physical address, which many saw as a means to suppress the Native vote in North Dakota because many Native Americans living on reservation did not have physical addresses and had never been assigned one by the U.S. Postal Service.

“This has been a long time coming. Diversity will only strengthen relationships across the state to address the issues that not only face our tribal communities, but our rural and urban populations. More Native voices in the political landscape of North Dakota only deepens our understanding of one another, and there is value in knowing who our neighbors are and what impact public policy may have,” Buffalo said.

Seminole is a policy analyst at the Indigenous Environmental Network and program manager at Advance Native Political Leadership. She ran for House District 45 in 2010.

“We’re making a space within the Dem-NPL to house and nurture Native leadership in the state and to make introductions to the party and the platforms, but also to encourage our own leadership where Native North Dakotans can potentially run for office or be an organizer,” Seminole said. “There’s so much capacity in our community, but we need to build trust within the party.”

“This will be a learning experience for our communities and for the Dem-NPL. There are different practices and approaches to democratic participation, and we want to establish a practice of building leadership beyond voter engagement,” Baker said. “In the long term, we want to nurture relationships for strategic, years-long efforts for structural victories that improve peoples’ lives and provide value in the political education needed for more relational governance in North Dakota and our tribal people.”

The meeting was held virtually last Saturday because of Covid-19 concerns.