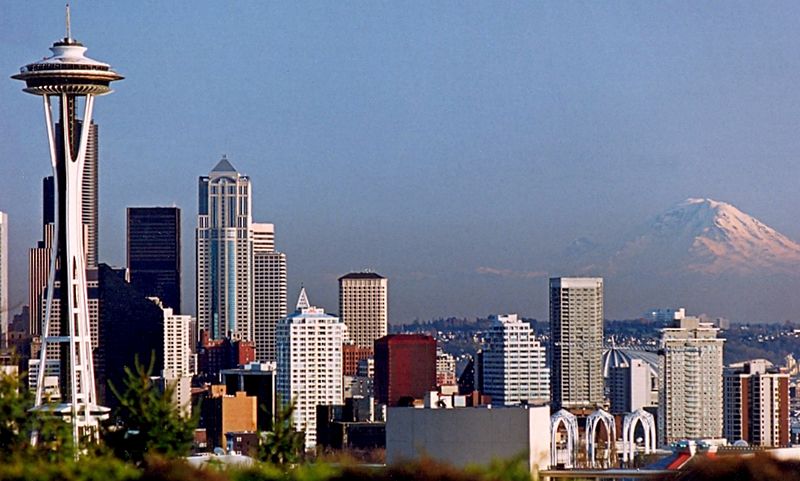 SEATTLE – Seattle’s city council passed Resolution 32018 on Monday in support of the U.S. Department of the Interior's Federal Indian Boarding School Initiative and the Truth and Healing Commission.

The resolution, sponsored by Councilwoman Debora Juarez, a tribal citizen of the Blackfeet Nation, passed unanimously in yesterday’s session. In her second term on the Seattle City Council, Juarez serves as chair of the City Council’s Public Assets and Native Communities Committee.

“The world reacted in horror when a mass grave of 215 Indigenous children (was) found in Canada at a former Indian boarding school — but this is a shared trauma Indigenous families know too well,” Juarez said. 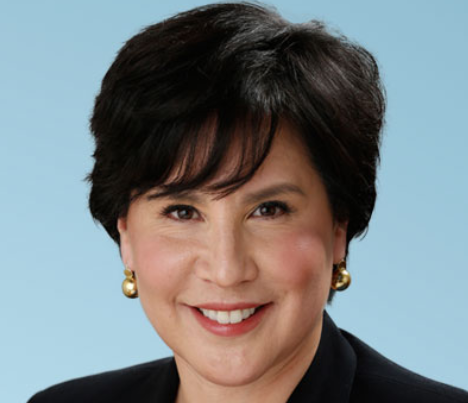 Councilwoman Debora Juarez (Blackfeet Nation)“Our federal government must acknowledge this history, all of us must, so we can begin the process of healing for the families whose relatives never returned and for the children who were stolen. We must uncover the truth so we can finally bring the children back home to their tribal communities where they can rest in peace and families can finally have closure,” Juarez said.

The resolution supports the federal initiative to investigate and identify past boarding schools, the location of known and possible burial sites, and the identities and tribal affiliations of the children who were taken there.

Since joining Seattle’s City Council, Juarez has championed American Indian and Alaska Native causes.The resolution passed on Monday builds on legislation she previously sponsored, including directing the City of Seattle to review and improve its methodology for collecting data regarding American Indians and Alaska Natives, as well as adding a culturally attuned police liaison position to investigate unsolved cases of missing and murdered indigenous people.