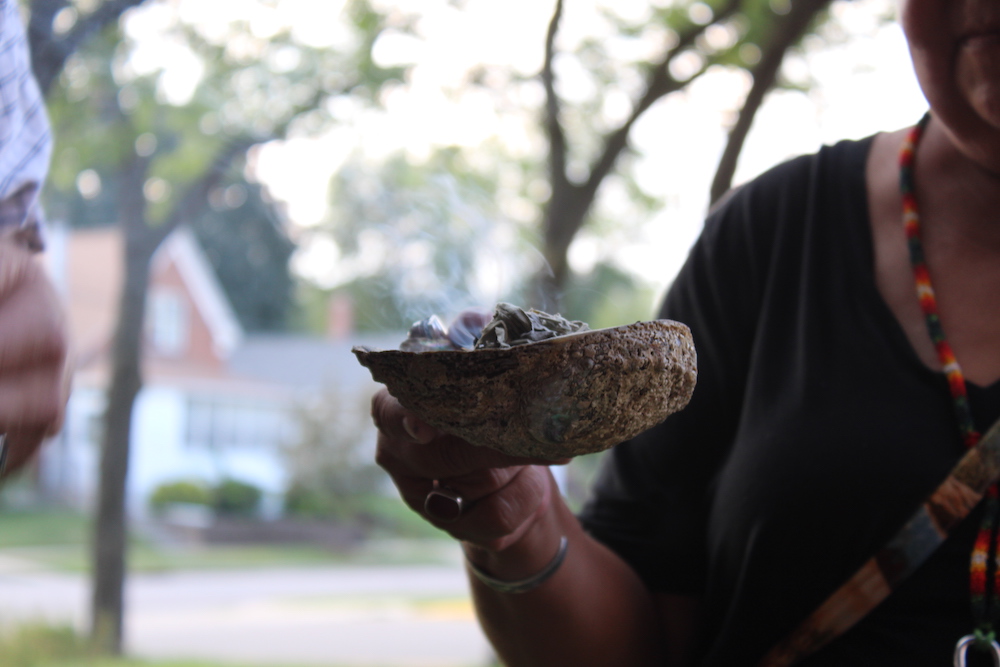 “The policy that we want to bring forward is to introduce smudging as a cultural, social, and emotional intervention,” said SPPS’s American Indian Education Program Supervisor John Bobolink during Tuesday’s meeting. “I know that there has been use of smudging with religious ceremonies or spiritual ceremonies, but smudging is not exclusive to those events.”

The policy allows individual or group smudging under the direct supervision of an appropriate school district staff member. Each school will determine how and where smudging is to be conducted.

The state has a prohibition on the use of tobacco products in its public schools, but has an exception for American Indian ceremonial practices.

“We found a spot for our LGTBQ students to join and come together in our schools,” Minnesota State Senator Mary Kunesh-Podein, a descendent of the Standing Rock Sioux Tribe, said during open testimony at Tuesday’s SPPS board meeting. “We found a spot for Muslim students to have a quiet moment to pray throughout the day. Now, we are sitting here with an opportunity to extend the opportunity for our Native kids here in Saint Paul. As you heard, smudging isn’t a traditional practice — it’s something that is intentional and mindful to settle our minds — that’s the intention of this policy.”

Johnson Senior High School has allowed smudging since the 2018-2019 school year and laid the groundwork for a district-wide policy. Students at Johnson took the lead in developing their school’s policy by presenting research on smudging and air quality to the entire student body. 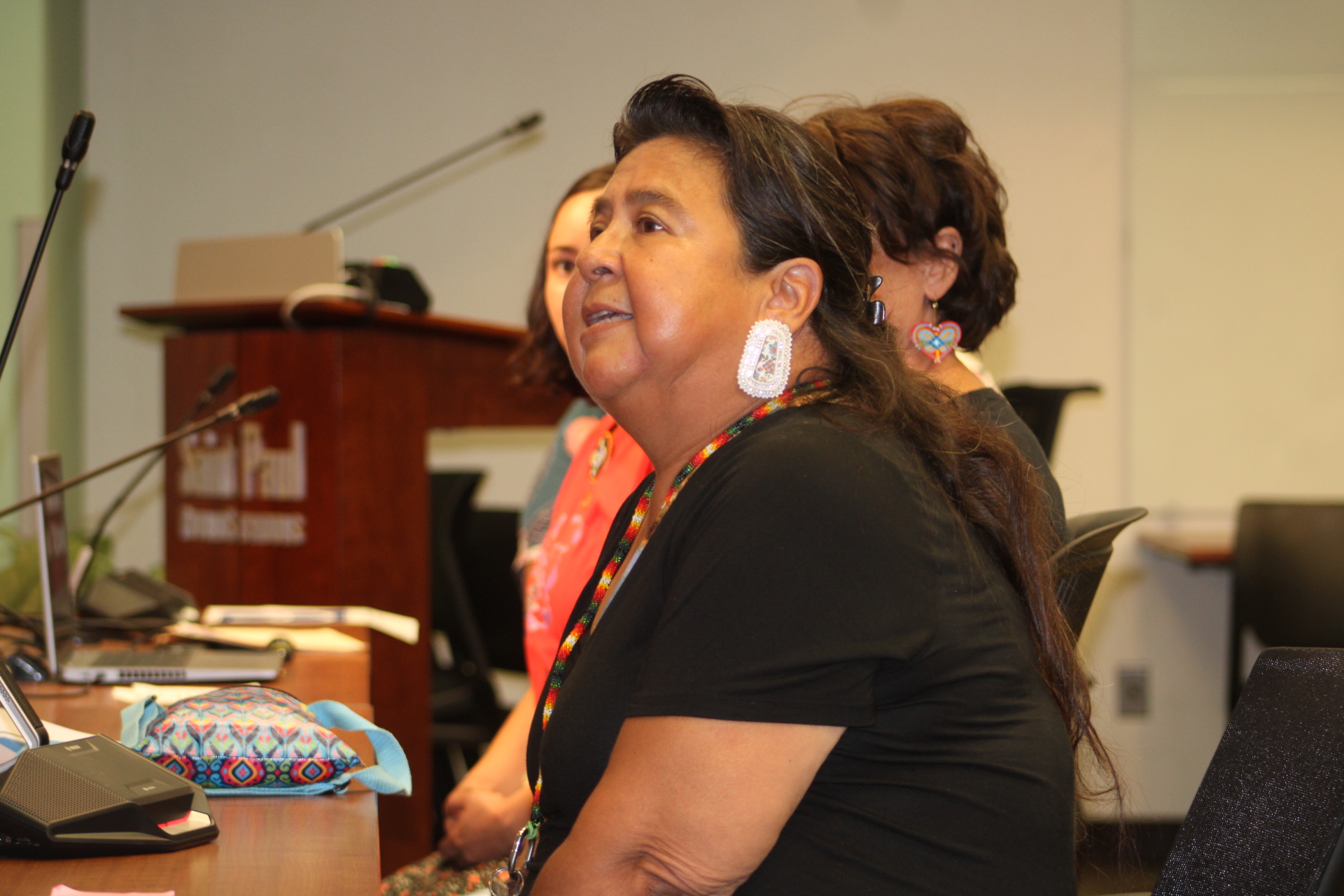 Lisa Bellanger, Co-Director of the American Indian Movement, smudges a group of supporters on Tuesday, August 23, advocating for a policy that allows students to smudge in all schools within the Saint Paul School District. (Photo:  Darren Thompson for Native News Online)

“It took three assemblies for students to present their research and findings regarding health concerns,” said Lisa Bellanger, co-director of the American Indian Movement and SPPS Outreach Worker.

The Johnson students even took their presentation to the Minnesota Indian Education Association’s conference at the Mystic Lake Convention Center in Shakopee, where SPPS board members were in attendance.

Bellanger researched how Johnson Senior High developed and advocated for smudging in their schools and helped draft the district-wide policy approved on Tuesday.

After the board unanimously voted to allow smudging in SPPS facilities, an impromptu round dance was held outside the school’s administration building. Jerry Dearly, Sr. (Oglala Lakota) spoke to members of the board and the community on the vote’s significance. Dearly shared a story about how he hitch-hiked in 1978 from the Pine Ridge Indian Reservation to teach at the Red School House, an American Indian-controlled school in St. Paul that taught both culture-based academics and Indian culture.

“These schools, Red School House and Heart of the Earth School, were both founded by the American Indian Movement to save our culture,” Dearly said of the passing of the smudging policy. “Now, it passed and now we can all live by that.”

The National Indian Education Association has requested that the presentation by Johnson Senior High students be featured as a session at the Education Leadership Conference in Oklahoma City.

“I’m extremely proud of the adults here that allowed our children’s voices to be heard,” said Jeanie Foster, an SPPS board member after Tuesday’s passing of the policy. “Kids can show up and have a space of centering and healing while they’re in our buildings.”