182 Unmarked Graves Found at Another Residential School in Canada 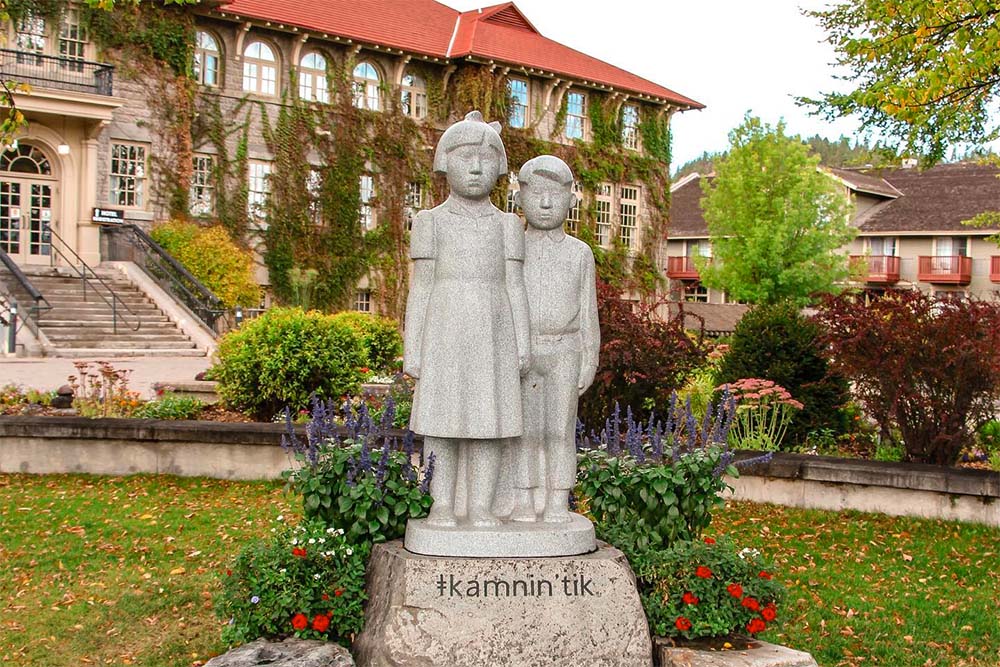 CRESTON, British Columbia — For the third time in less than two months, unmarked graves have been discovered at another Canadian residential school for Indigenous children.

The process was conducted in 2020 and reports of the findings were just presented to the Lower Kootenay Band, according to a press release.

“The Lower Kootenay Band is still in the very early stages of receiving information from the reports of the findings but will provide updates as time progresses,” the press release said.

The findings released today revealed that 182 unmarked graves were discovered. Some of the human remains were buried in shallow graves only three to four feet deep.

Wednesday’s announcement comes on the heels of two similar announcements involving the discovery of unmarked graves at two other Canadian residentials schools. In late May, the remains of 215 children were found at a former residential school site in Kamloops, British Columbia. Then, last Thursday, Chief Cadmus Delorme of the Cowessess First Nation announced the discovery of as many as 751 unmarked graves at the former Marieval Indian Residential School in Saskatchewan.

St. Eugene’s Mission School operated from 1912 until the early 1970s by the Roman Catholic Church. About 100 Lower Kootenay citizens were forced to attend the school.

More than 5,000 children from British Columbia and Alberta attended the school between 1912 and 1970. After the school was closed, several bands of the Ktunaxa Nation decided to convert the school into the St. Eugene Golf Resort and Casino, which has operated since 2000.