Residential school survivor Eddy Charlie: ‘I don’t think the Pope should be here in Canada’ 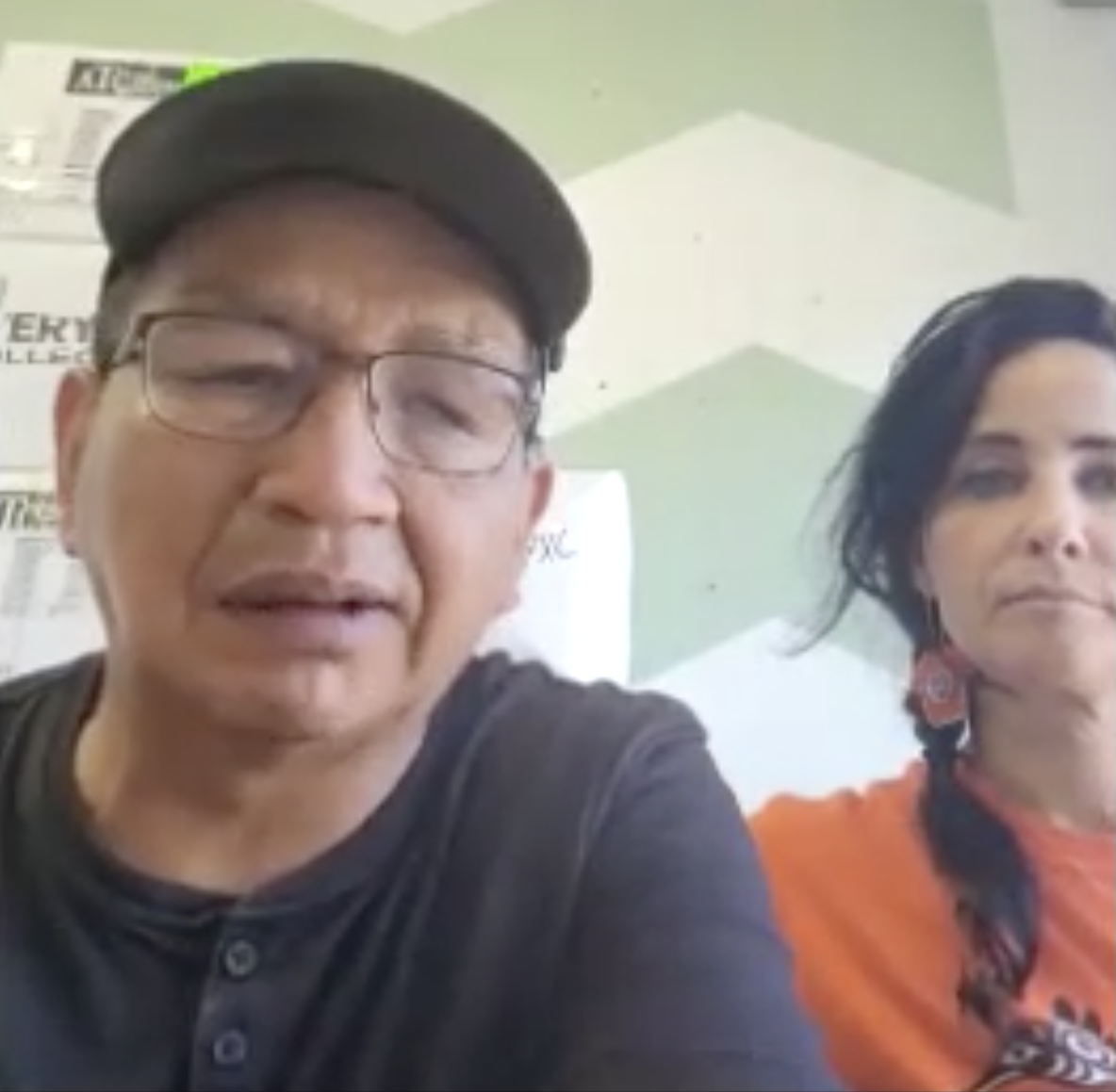 Eddy Charlie, a survivor of Kuper Island Residential School and Cowichan Tribes member, spoke with Native News Online about his thoughts on Pope Francis’s apology for “evil committed by so many Christians against the Indigenous peoples.”

Last year, Charlie shared his experiences at Kuper Island with Native News Online, saying that he took the violence taught to him at the residential school back home to Quw'utsun, and that his sight and hearing have been partially impaired since he attempted suicide to escape the abuse.

Charlie said he didn’t attend the Pope’s tour because he doesn’t think the Vatican should be in Canada at this time, though he said that he doesn’t speak for all residential school survivors. He also brought up how the Catholic Church sought donations during the tour.

‘What my hope would have been’

In one part of the Indian Residential School Survivor Agreement, Catholic churches were to raise $25 million to provide survivors, according to CBC News. The agreement addressed lawsuits by former students and became the largest class action settlement in Canadian history. But the church was only required to make “best efforts” to raise the $25 million, and came up with less than $4 million, CBC reported. To Charlie, this signals that the Pope’s apology lacks true meaning.

He said they should have participated in ceremony where survivors were from, spoke in their language instead of English and not used a stage that elevated the Pope but put survivors in a “really low place.”

“Now, what my hope would have been was that the Pope would have seen how small those graves were, how tiny the bodies were inside those graves,” Charlie said. “And maybe he would have understood why parents are still grieving today. Why trauma is still controlling many Indigenous communities across Canada, and why we are not able to forget about residential school, and what happened to us while we were there.”

“It sounded like [the Pope was] trying to shift the blame away from the Vatican itself,” Charlie said. “But it was the Vatican that created a policy of assimilation that began to remove children from their homes.”

What the Vatican should do

“I think if they truly cared, they would help us bring back our language… bring back our culture to our community,” Charlie said. “And they certainly have the resources to do that.”

Charlie said he thinks the Vatican should “show clarity about where they stand on the assimilation policies that they created.” He said they continue to “hide and minimize what happened to residential school survivors.”

“I think they should start acknowledging that they played a huge role in the destruction of Indigenous… culture and identity,” Charlie said.