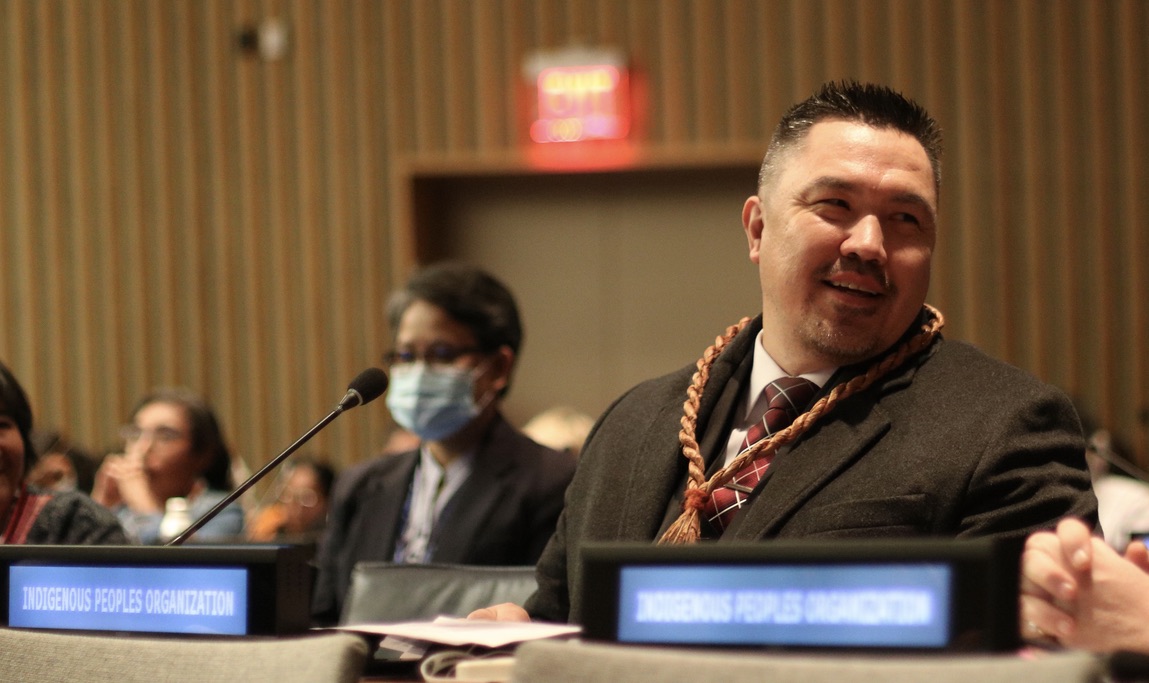 NEW YORK—After a two-week forum at the United Nations headquarters in New York City, the UN’s United Nations Permanent Forum on Indigenous Issues adopted its final report on Friday, May 6. The meeting was convened nearly two hours late due to conflict over which languages would be included in the report.

A major highlight of the report was the Forum’s decision to create a working group dedicated to truth, reconciliation, and transitional justice, including in post-conflict areas, for lasting peace that respects the rights of Indigenous Peoples and promotes their full and effective inclusion, including Indigenous women.

The group was requested by Shawnee Chief Ben Barnes and Assembly of First Nations National Chief RoseAnne Archibald. Its core will be the three Indigenous members of the United Nations Expert Mechanism on the Rights of Indigenous Peoples: Sheryl Lightfoot (Anishinaabe First Nations), Laila Susanne Vars (Norwegian-Sámi), and Megan Davis (Aboriginal Australian). It will also include other Indigenous people, academics, and representatives of civil-society groups.

Lewis encouraged the UN to make public health issues of the world's indigenous peoples “a top and urgent priority.”

In response to Jensen’s testimony connecting mining in the Black Hills in South Dakota to disproportionately high suicide rates among Oglala Lakota youth on the nearby Pine Ridge Indian Reservation, the Forum called upon the UN’s Food and Agriculture Organization and WHO to amend their codes of conduct on pesticide management to include free, prior, and informed consent for Indigenous peoples.

The Permanent Forum on Indigenous Issues’ 22nd session will be held next year. Its theme will be a rights-based approach to Indigenous peoples, human health, planetary and territorial health, and climate change.