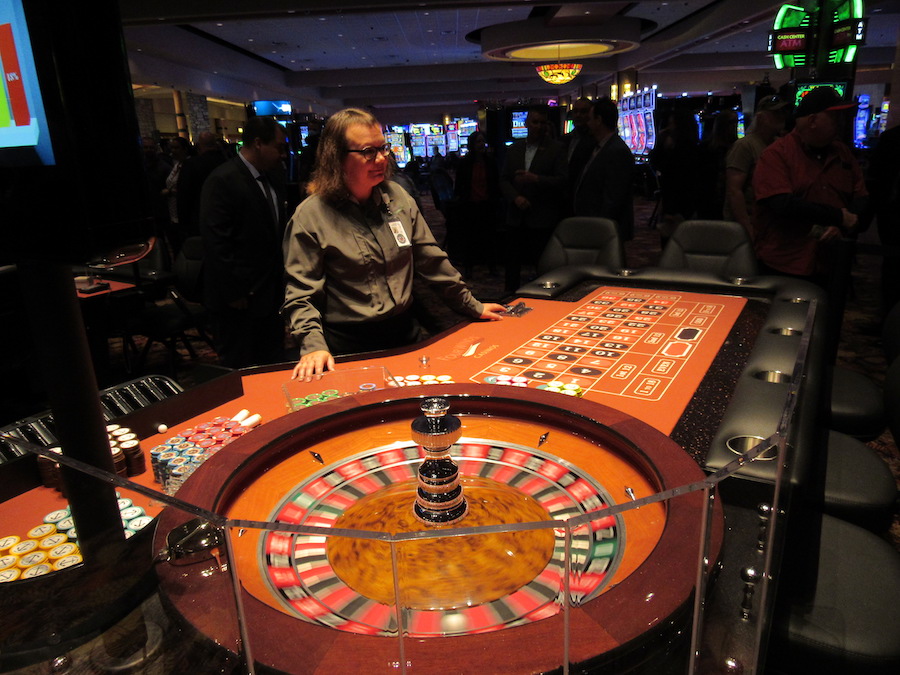 The reduction in gaming revenue was revealed today by the NIGC’s Indian Gaming Commission’s Chairman E. Sequoyah Simermeyer and Vice Chair Jeannie Hovland during the Oklahoma Indian Gaming Association Conference in Oklahoma City, Okla. Last year was the first year since 2006 there was a decrease in GGR for Indian gaming casinos, according to the report.

“This Gross Gaming Revenue decrease was expected; the unknown was just how much of an impact COVID-19 had on Indian gaming. Every year, the annual GGR figure tells a story about Indian gaming’s successes, contributions to Indian communities, and economic impacts. This was highlighted even more during the pandemic. Nevertheless, tribes were on the forefront of creating standards, developing new safety protocols, and sharing community resources. I foresee this decrease as only a temporary setback for Indian gaming,” Simermeyer said.

According to NIGC, most gaming operations began closing in March 2020 as Covid-19 began to spread. Most operations reopened limited gaming within 60 days. Others remained closed longer or had to reclose out of an abundance of caution when local factors dictated that was the best course of action. Some gaming operations have yet to reopen.

The Indian Gaming Commission measures casino revenues in eight regions around the United States. The Rapid City (S.D.) Region experienced the largest decrease of 36.6 percent. The Sacramento Region saw the least loss of GGR with a 13.2 percent decrease.

The gross gaming revenue figure is an aggregate of revenue from 524 independently audited financial statements of 248 federally recognized tribes across 29 states. The GGR for an operation is based on the amount wagered minus winnings returned to players

“Despite the limits and uncertainty of the last year, it is important to focus on the sacrifices of and economic refuge provided by tribes and the community impacts. Tribal gaming has shown resilience and commitment, and continues to develop new roads to economic stability. I look forward to seeing Indian gaming continue to lead the way in efforts to reduce the economic impact of the COVID-19 pandemic,” Hovland said.