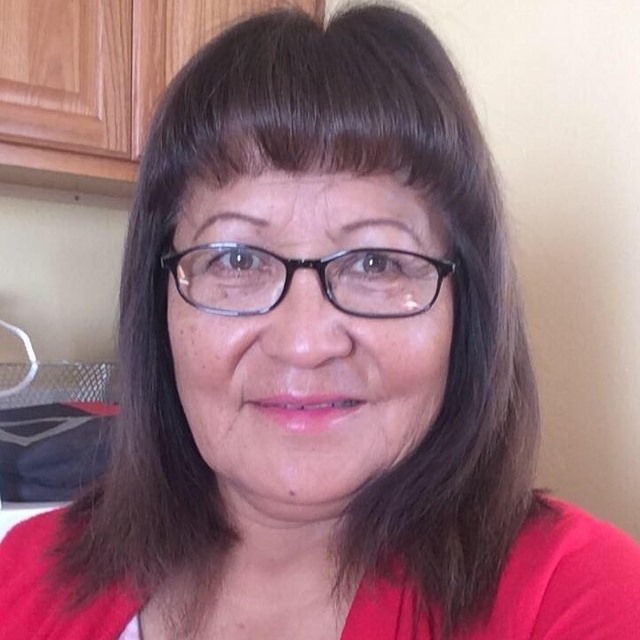 FARMINGTON, N.M. — Two years after she was listed as missing, a Navajo woman’s body was identified through DNA testing on June 30, 2021. The remains of Cecelia Barber Finona, 59, were discovered in Clark County, Nevada in February 2021.

Finona, a 31-year retired veteran, had not been seen since the night of May 30, 2019 at her residence east of Farmington, N.M.  She was reported missing the next day on June 1.

The story of Finona’s disappearance made national news when it was featured in Dateline NBC’s “Missing in America” in July of 2019.

Days later Finona was reported missing, her boyfriend, Jerry Jay, 59, of Farmington, N.M. was arrested in Las Vegas on charges of possession of a credit card without owner’s consent and fraudulent use of a credit card, according to a police report. Jay allegedly used Fionona’s debit card to withdraw more than $1,200 in Farmington, Window Rock and Kingman, Ariz. and Las Vegas.

At the time of her disappearance, Finona and Jay lived together in a residence where she served as the caretaker of her elderly mother.

Jay had been detained in Clark County in Nevada since his July 2019 arrest.

On Friday, July 2, 2021, Jay was charged with first-degree murder, first-degree kidnapping and tampering with evidence.

“Today we have very mixed feelings,” Chief Hebbe said in a statement. “This marks the ending of two years of searching, and we’re deeply saddened at the outcome. We will continue working as we have since the day she disappeared to ensure the person responsible for this is held accountable. We offer our most heartfelt condolences to Cecelia’s family and friends.”

“Cecelia was a mother, grandmother, auntie, sister, and relative to many people who loved and cherished her. She was a U.S. Army veteran and community leader who believed in the importance of protecting her homeland and helping people.

"I would like to send my deepest heartfelt condolences to the family of Cecelia Barber Finona. Her family never gave up looking. They found strength in each other and received support from so many. Thank you to all who supported Cecelia's family through all their hardships. Now let there be justice for Cecelia and her loved ones. They will always be in our thoughts and prayers." – Meskee Yatsayte, MMDR Task Force member and Founder/Advocate of Navajo Missing Persons Updates

“My love and support goes out to the family of Cecelia Finona. The last two years have been hard for her daughter Julietta Faria and many others, and I commend them for never giving up. At this time, I would call on community to help carry Cecelia’s family through this grief through healing prayers and strength. We will continue to advocate for justice for Cecelia.” – Council Delegate Amber Kanazbah Crotty, 24th Navajo Nation Council