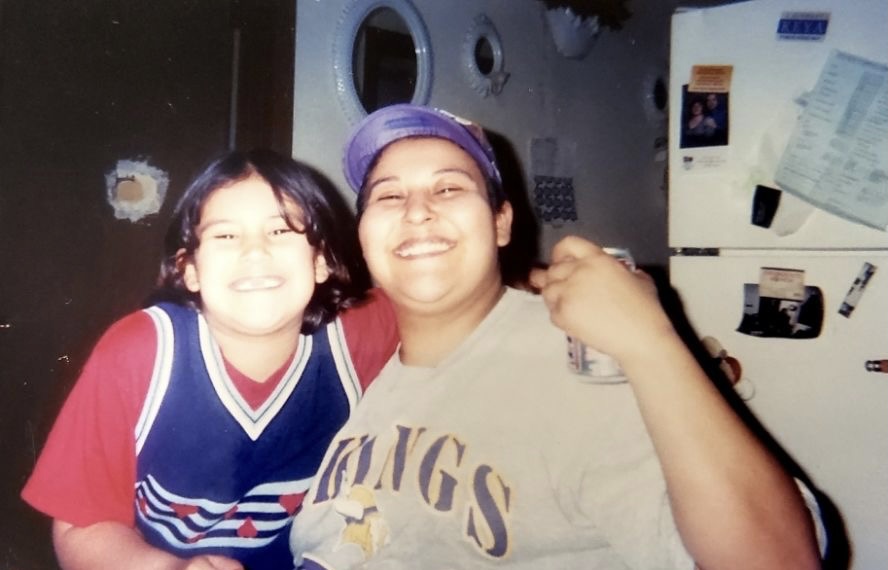 BELCOURT, N.D. — Human remains were identified on Tuesday, April 27, 2021 as Melissa “Missy” Ann Poitra, a member of the Turtle Mountain Band of Chippewa—more than 1,600 miles away from her home in Durham, N.C. She had been missing since 2005 and was living with her boyfriend in the Durham area at the time of her disappearance.

When an online article was published in 2016 about an unidentified woman in Durham being discovered in a plastic tote concealed in a storage unit, Missy’s sister Jessica Poitra had suspicions that the person was her sister, who had been missing for more than 10 years. According to the news article, the woman’s body had been at the scene for “up to a decade” before being discovered. It is unclear how long the remains may have been hidden in the storage unit in Durham County, but the unit was rented by the same person since 2010.

Police had named her Durham Jane Doe (a name often given by law enforcement when the true name of a person is unknown or is being intentionally concealed) and illustrated her as a white woman with white skin and red hair, said Jessica. “The woman had the same gap in her teeth as my sister did and we knew it was my sister,” Jessica told Native News Online. “But the police wouldn’t believe us.”

When the police announced the death it was presumed suspicious, but there was little evidence pointing to the identity of the victim or how she ended up in the storage unit. “I have no idea,” said Jessica as to how or why her sister was found dead. “We were told by the police that her death was suspected as a homicide.” 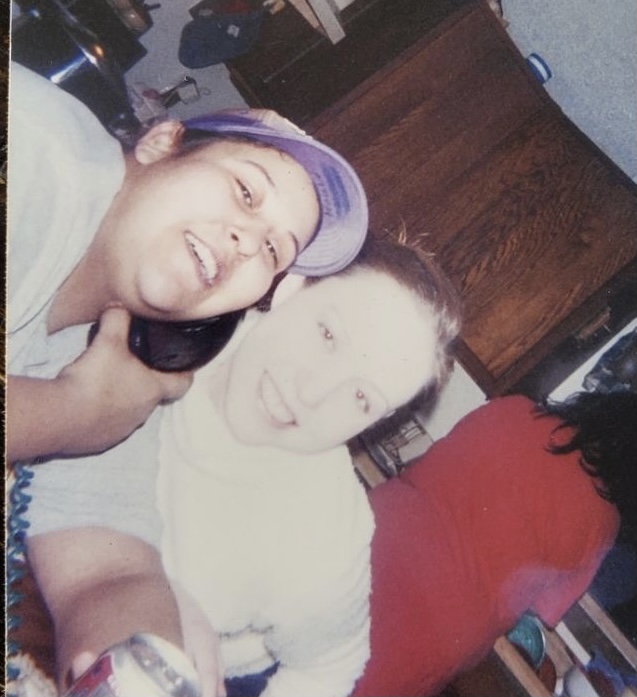 Missy’s family didn’t give up, however. Missy’s daughter Brittani Hetland, who is now 27-years-old and was only 10-years-old when her mother went missing, continued to call the Durham Police Department demanding them to conduct a DNA swab to test for a possible match of Durham’s Jane Doe. It wasn’t until November 2020 that police identified the remains discovered in October 2016 as being of Native American descent. Durham Police reached out to Missy’s father, Cary Poitra, to match his DNA sample against the remains of a Jane Doe in North Carolina. On Tuesday, April 27, 2021, Durham Police identified Durham Jane Doe as Melissa Ann Poitra through a DNA test.

“When I found out Durham Jane Doe was my sister, I didn’t believe it,” said Jessica.

The Durham Police Department announced on Nov. 5, 2020 that “Melissa Ann Poitra has not been in contact with her family for many years and they are trying to locate her” on the City of Durham’s website. They said that she was known to frequent the east Durham area and are seeking for the public’s help in locating Missy, who was last seen in the city in late 2005.

The family has to wait for the police report to update the name of Durham Jane Doe to Melissa Ann Poitra, and for the Durham County Coroner to release the remains to a nearby funeral home, which is expected to happen this week. “She was Jane Doe for almost six years,” said Jessica. “We are ready to bring her home.”

The family set up a GoFundMe to help Missy’s daughter drive to Durham to retrieve her mother’s remains so that she can be buried among her relatives on the Turtle Mountain Indian Reservation in North Dakota.

“We must remain vigilant until no more sisters are stolen from their families and communities,” Buffalo said.

The Turtle Mountain Band of Chippewa and the Durham Police Department were contacted for more information.