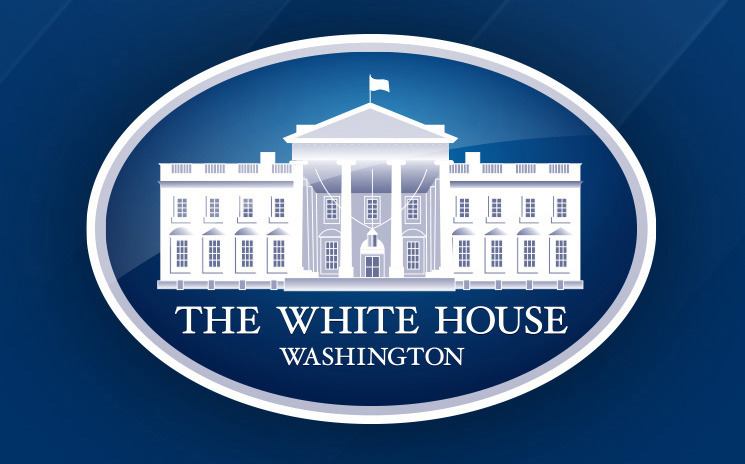 WASHINGTON — Today, the Biden-Harris Administration submitted President Biden’s proposed $5.8 trillion 2023 budget to Congress, with historic investments to Tribal communities. The White House reports that it will direct $18.1 billion to the Department of Interior (DOI), an increase of $2.9 billion, or 19 percent, from the fiscal year 2022. The request for the DOI’s Indian Affairs programs is $4.5 billion, a $1.1 billion increase above the 2021 enacted level. This includes $2.8 billion for the Bureau of Indian Affairs, $1.6 billion for the Bureau of Indian Education, and $112.7 million for the Bureau of Trust Funds Administration.

According to the White House, it is the first time in U.S. history that the President’s budget reflects direct consultation with Tribal communities. The budget supports a vast and broad government approach to addressing federal responsibilities and Tribal needs in Indian Country.

“We are best served when Tribal governments are empowered to lead their communities and when Federal officials listen to and work together with Tribal leaders when formulating budgets that affect Tribal Nations,” said the White House in a press release on Monday.

The 2023 budget request includes increased funding for many critical issues in Indian Country, including $562.1 million for public safety and justice operations under the Bureau of Indian Affairs (BIA). There are also funds for social services to Indian families, supporting Indian land consolidation, and empowering Tribal communities.

The budget overview also emphasizes many other critical issues that are important to Tribal communities such as support for sustainable stewardship of trust resources, the Boarding School Initiative, increase funding for the Indian Health Service into perpetuity, and increase funding for educational operations as well as increase grants for attending Tribal colleges.

In collaboration with the Deptartment of Justice (DOJ) initiative to address missing and murdered Indigenous people, Biden’s budget proposal includes approximately $70 million to the DOJ for tribal public safety and justice funding, specifically to address the issue of MMIP.

“We must shift our thinking away from short-term gain toward long-term investment and sustainability, and always have the next generations in mind with every decision we make,” said Dept. of Interior Secretary Debra Haaland in a budget overview published by the department.

The Department of Interior manages more than 480 million acres, or about 20 percent of the land area of the United States. The Department has jurisdiction over more than 2.5 billion acres of the Outer Continental Shelf. The Department will continue its longtime mission of leasing and permitting oil and gas drilling on public lands, however, and requests $1.4 billion for the Bureau of Land Management and $237 million for the Bureau of Ocean Energy Management, both overseeing drilling on land and in the sea.

Five billion would go to climate change programs, including $375 million for scientific research programs on the impact of climate change and $325 million to reduce the risk of wildfires and restore lands that were devastated by them. The climate funding also includes $254 million, an increase of $151 million from the 2021 enacted level, to expand the development of wind, solar and geothermal energy on public lands. And it includes $321 million for a job creation program intended to clean up abandoned oil and gas well sites and reclaim them for other purposes.

The Department also provides services to American Indians and Alaska Natives from the 574 federally recognized Tribes in the 48 contiguous States and Alaska. The Bureau of Indian Education (BIE) provides education services to 45,000 students in 23 States attending 183 elementary and secondary schools and dormitories and supports 33 BIE-funded community colleges, universities, and postsecondary schools. There are 96 Bureau of Indian Affairs (BIA) funded corrections programs and 191 BIA and Tribal law enforcement programs.

“In my tenure leading Indian Affairs, I have heard from Tribal leaders across Indian Country about the need for further investment in public safety in their communities. The President's budget demonstrates his commitment to working with Tribal leaders to make their communities safer by increasing numbers of law enforcement officers, repairing detention facilities, preventing crime through community wellness strategies, and supporting victims,” said Assistant Secretary of Indian Affairs Bryan Newland in a statement on Monday.

The President’s Budget significantly increases the Indian Health Service (IHS) funding over time, and shifts it from discretionary to mandatory funding. The budget includes $9.1 billion in mandatory funding, which is $2.9 billion more than 2021.

After the 2023 fiscal year, IHS funding would automatically grow to keep pace with rising healthcare costs and population growth.

Many news sources have reported that Republicans commented that the President's proposed budget for 2023 is "dead on arrival."