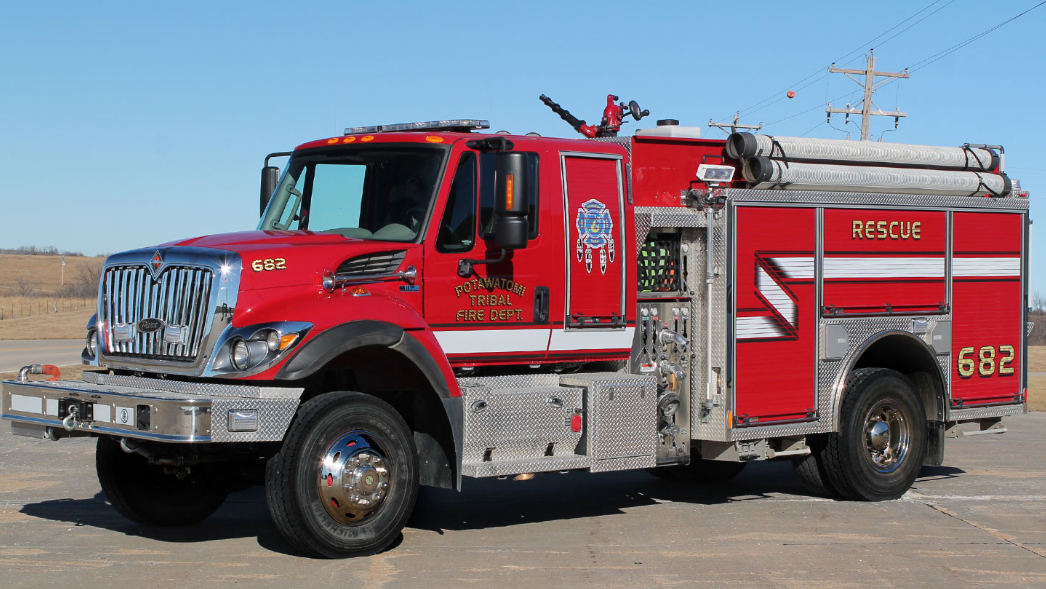 MAYETTA, Kan. — Rachael McCoy, 29, an employee of the Prairie Band Potawatomi Nation’s transportation department, passed away on Wednesday from injuries sustained in a two-vehicle accident that occurred on Tuesday morning.

Early last Tuesday morning, McCoy, who was driving a pickup truck with her two children, was hit by automobile at the intersection of Highway 75 & 158th Road in Mayetta, Kan. near the tribal headquarters.

McCoy, her two children and the driver of the other vehicle involved in the crash were injured.

“We are deeply saddened by this loss of life and the impact it will have on her family and our community,” Prairie Band Potawatomi Nation Tribal Chairman Joseph Rupnick said. “And we are also grateful for the support of all who were directly involved in assisting during this critical incident.”

Assisting at the scene of the accident were the Prairie Band Potawatomi Tribal Police Department and dispatchers, the Jackson County Sheriff’s Department, the Kansas Highway Patrol.

McCoy was employed as a lead driver/supervisor at the Prairie Band Potawatomi Transportation Department. She is survived by her husband Justin McCoy, daughter Delilah, 10, and son Wyatt, 7.