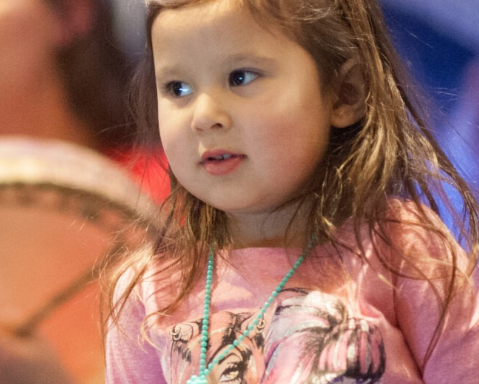 WASHINGTON — The state of Texas, four tribes and several parents have filed petitions asking the Supreme Court to review the constitutionality of the Indian Child Welfare Act (ICWA).

The petitions stem from U.S. 5th Court of Appeals decision last April in the Brackeen v. Halaand, formerly Brackeen v. Bernhardt, that was originally alleged the ICWA is unconstitutional for discriminating against non-Native families in the placement of Native children.

Congress passed the Indian Child Welfare Act of 1978 in response to Native children being removed from their homes and placed with non-Native families. Research by the National Indian Child Welfare Association found that between 25 percent and 35 percent of all Native children were forcibly removed from their home by state child welfare and private adoption agencies. Of them, 85 percent were placed with non-Native families, even when fit and willing relatives were available. ICWA is a safeguard aimed at preventing such a crisis from occurring by enabling tribes and families to be involved in child welfare cases.

The National Congress of American Indians (NCAI) on Monday released the following statement:

“On September 3, 2021, the United States, tribal defendants, and state and private plaintiffs filed petitions asking the United States Supreme Court to review the Fifth Circuit Court of Appeals’s decision in Brackeen v. Haaland, a case challenging the constitutionality of the Indian Child Welfare Act (ICWA). The Protect ICWA Campaign stands with the United States and tribal defendants who have defended ICWA and its critical protections for Indian children and families who are in state court child custody proceedings.

“ICWA represents the gold standard in child welfare practice and has helped tens of thousands of Indian children and families find fairness and healing in state child welfare systems for over 40 years.”

“There will be some additional briefing over the next 30 days, and then/eventually the Court will decide whether to hear the case or not,” according to Turtle Talk.