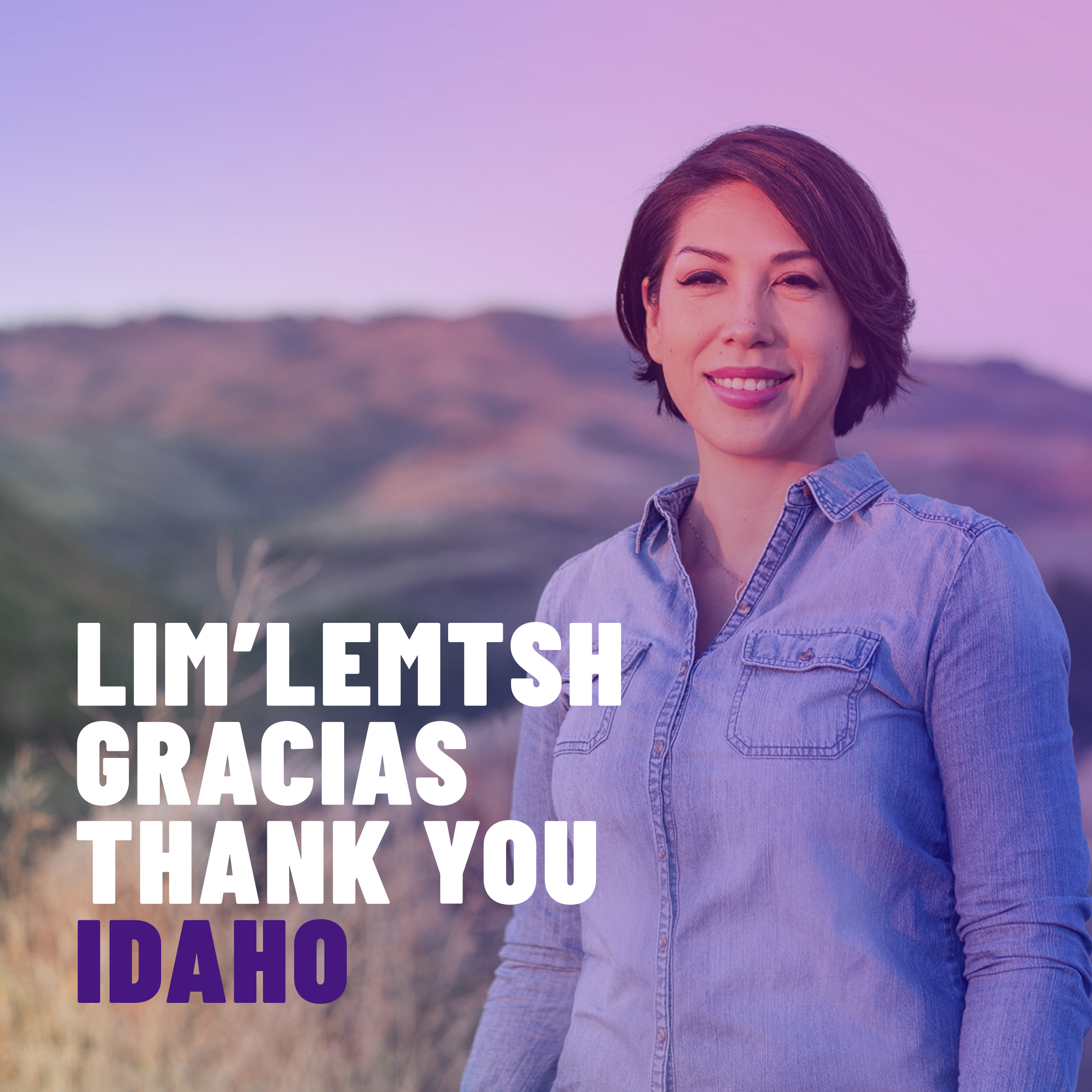 BOISE, Idaho — Paulette Jordan (Coeur d’Alene Tribe) has come up short in her bid to become the first Native woman elected to the U.S. Senate, losing to Republican incumbent Sen. Jim Risch, according to an early Associated Press projection.

Risch, a supporter of President Donald Trump, was expected to win the race in conservative Idaho.

Jordan, a former state legislator who ran as a Democrat, was the only Native candidate running for the Senate on election night. She made waves in 2018 when she unsuccessfully ran for Idaho governor against then-Lt. Gov. Brad Little. She was the first woman to be nominated to run for governor by a major party, and the first Native woman to be nominated for governor in U.S. history.

“From the bottom of my heart, thank you for bringing your light to this cause. Taking action to see new leadership, to correct the course,” Jordan tweeted on Tuesday. “May you be blessed. May we all be blessed. And may we never, ever stop.”

Jordan entered politics at a young age. In 2008, after graduating from the University of Washington, she became the youngest person to be elected to the Coeur d' Alene Tribal Council.

Idaho hasn’t had a Democratic senator since 1981.