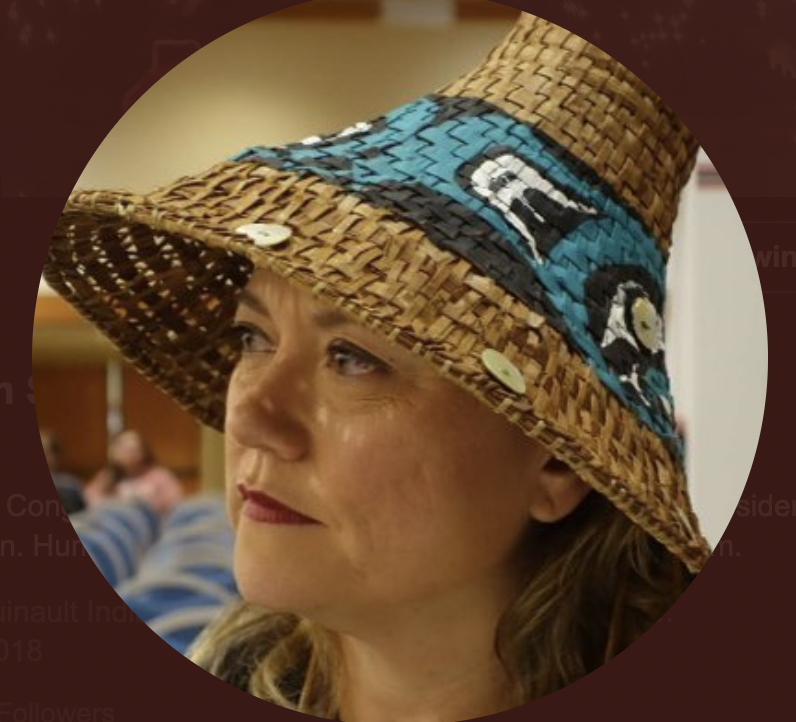 Washington, D.C. | Today, thousands of residential school survivors and their relatives gathered at the site of former Ermineskin Indian Residential School in Maskwacis, Canada, as Pope Francis issued a formal apology for the Catholic Church’s role in the atrocities and cultural genocide caused by Canada’s residential school system.

In his historic remarks, Pope Francis apologized for the ways in which many Christians supported the “colonizing mentality of the powers that oppressed Indigenous peoples.”

Following the apology, National Congress of American Indians (NCAI) President Fawn Sharp issued a letter to Pope Francis, acknowledging the beginning of a new chapter for truth and reconciliation. In the letter, President Sharp urges the Catholic Church to work together with NCAI to open all records currently being withheld related to Church-run Indian boarding schools, to deliver a full account of the abuses perpetrated against Native children, and to seek justice for all survivors and their families. The Catholic Church must also work with Tribal leaders on repatriating and rematriating all cultural items still within the holdings of the Church.

I write to express my gratitude for your apology to the survivors of Indian residential schools during your visit to the former Ermineskin Indian Residential School in Maskwacis, Alberta, Canada.

Though your apology was limited to the role the Catholic Church played in Canadian Indian residential schools, the history of cultural genocide, territorial dispossession, and death at assimilationist schools run by the Catholic Church is shared by American Indians, Alaska Natives, and Native Hawaiians in the United States. In fact, the segregated, compulsory, government-funded, and church-run Indian residential school system in Canada was modeled after the Federal Indian boarding school system in the United States.

As the President of the National Congress of American Indians, the oldest and largest organization comprising American Indian and Alaska Native tribal governments as well as their citizens, it is my hope that your visit and apology to the survivors of Canadian Indian residential schools marks the beginning of a new chapter of repair and reparations between the Church and all Indigenous peoples.

We fully recognize the Department of the Interior Boarding School investigative report is only the beginning of an accounting of how our most precious, innocent, and promising souls were barbarically tortured, ravaged, assaulted, raped, and brutally murdered. Our people and the broader public deserve a full account of the abuses perpetrated against Native children and families.

This is an urgent matter, essential to the health and physical, mental, and spiritual wellbeing of our communities. As the remaining victims and survivors of Federal Indian Boarding Schools age and walk on, the opportunity for answers, accountability, and closure dissipates.

The Catholic Church holds important records about Federal Indian boarding schools that can help bring the truth to light. We cannot hold abusers accountable, seek redress for harm, or reconcile with the Church, government institutions, and, in some cases, our own communities and families, until we know the full, unadulterated truth—truth the Catholic Church is actively withholding. It is crucial we have church support and partnership in working to bring the truth to light.

Following the leadership of the Assembly of First Nations, Metis National Council, and Inuit Tapiriit Kanatami—our counterparts in Canada—I invite His Holiness and the Catholic Church to work with the National Congress of American Indians to open all records related to Federal Indian boarding schools so that someday soon American Indian, Alaska Native, and Native Hawaiian peoples may host an apostolic—and maybe even apologetic— journey to our tribal lands here in the United States.

Donate
Free Newsletter
About The Author
Author: Fawn SharpEmail: This email address is being protected from spambots. You need JavaScript enabled to view it.