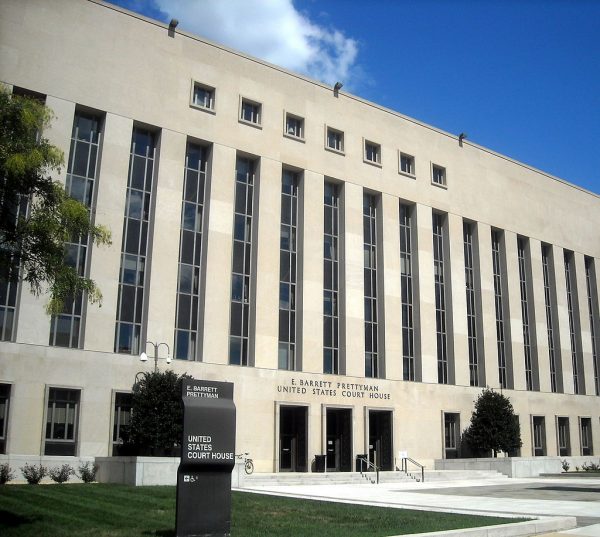 WASHINGTON — Five federally recognized tribes, including the country’s largest tribal nation, have joined a federal lawsuit to block the Treasury Dept. from distributing federal relief funds to Alaska Native Corporations, according to a court filing yesterday.

The five tribes represent nearly 330,000 tribal citizens from the states of Arizona, Utah, New Mexico, Washington, and California. They joined six other tribes that filed the initial lawsuit last week and, on Monday morning, followed it by filing for a temporary restraining order and preliminary injunction.

In an amended filing yesterday with the U.S. District Court for the District of Columbia, the tribes asked the court to exclude Alaska Native regional corporations and Alaska Native village corporations from allocating and distributing any of the  more $8 billion available to tribes under the Coronavirus Aid, Relief, and Economic Security (CARES) Act. The lawsuit asks that the court direct Secretary Treasury Steven Mnuchin to disburse the funds only to federally recognized Tribal governments no later than April 26.

The tribes argue that allocating funds to Alaska corporations would reduce aid available to federally recognized tribal governments, which desperately need the funding to provide essential governmental services and to safeguard the public health and welfare in their communities.

A hearing on the motion has been set for the afternoon of Thursday, April 23, according to court records.

In a separate court filing, a group of 12 regional and national organizations including the National Congress of American Indians (NCAI) asked the court for permission to file a brief in support of the tribes’ motion for a temporary restraining order and preliminary injunction.