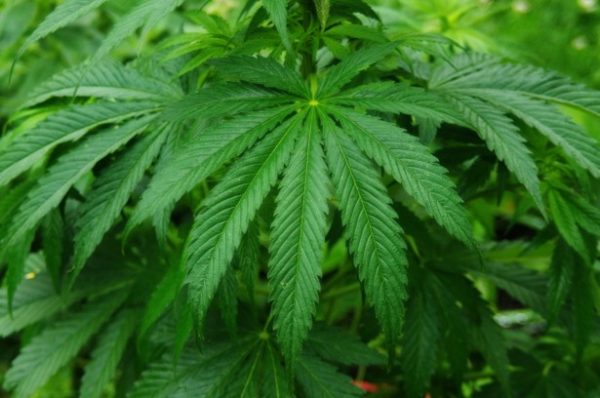 In the lawsuit, Navajo Nation alleges the defendants of illegally growing, producing, manufacturing, transporting, licensing, and selling industrial hemp within the exterior boundaries of the Navajo Nation.

“The Navajo Nation has received numerous complaints, tips, and warnings about these illegal activities happening on Navajo lands. It is unfortunate that in the middle of a global pandemic that has claimed too many of our relatives that the Nation is forced to take this action against one of our own, who seeks to enrich himself in blatant disregard for the laws of the Nation,” Navajo Nation Attorney General Doreen N. McPaul said.

As a part of the lawsuit, the Navajo Nation filed a motion for a temporary restraining order and a request for a preliminary injunction in order to ensure that the defendants are prevented from continuing operations.

Since then, the Council has authorized a hemp pilot research project between the Navajo Agricultural Products Industry (“NAPI”) and New Mexico State University (“NMSU”) to study the best hemp producing plants for cultivation.  The Tribe recently extended this project for a year and expanded the area by five acres for the 2020 crop season. However, that narrowly-tailored pilot program is exclusive to NAPI and NMSU in compliance with federal law.  It does not permit Defendants’ activities nor does it otherwise legalized hemp production on the Nation’s lands generally.

The lawsuit was filed in the District Court of the Navajo Nation, Judicial District of Shiprock, N.M.