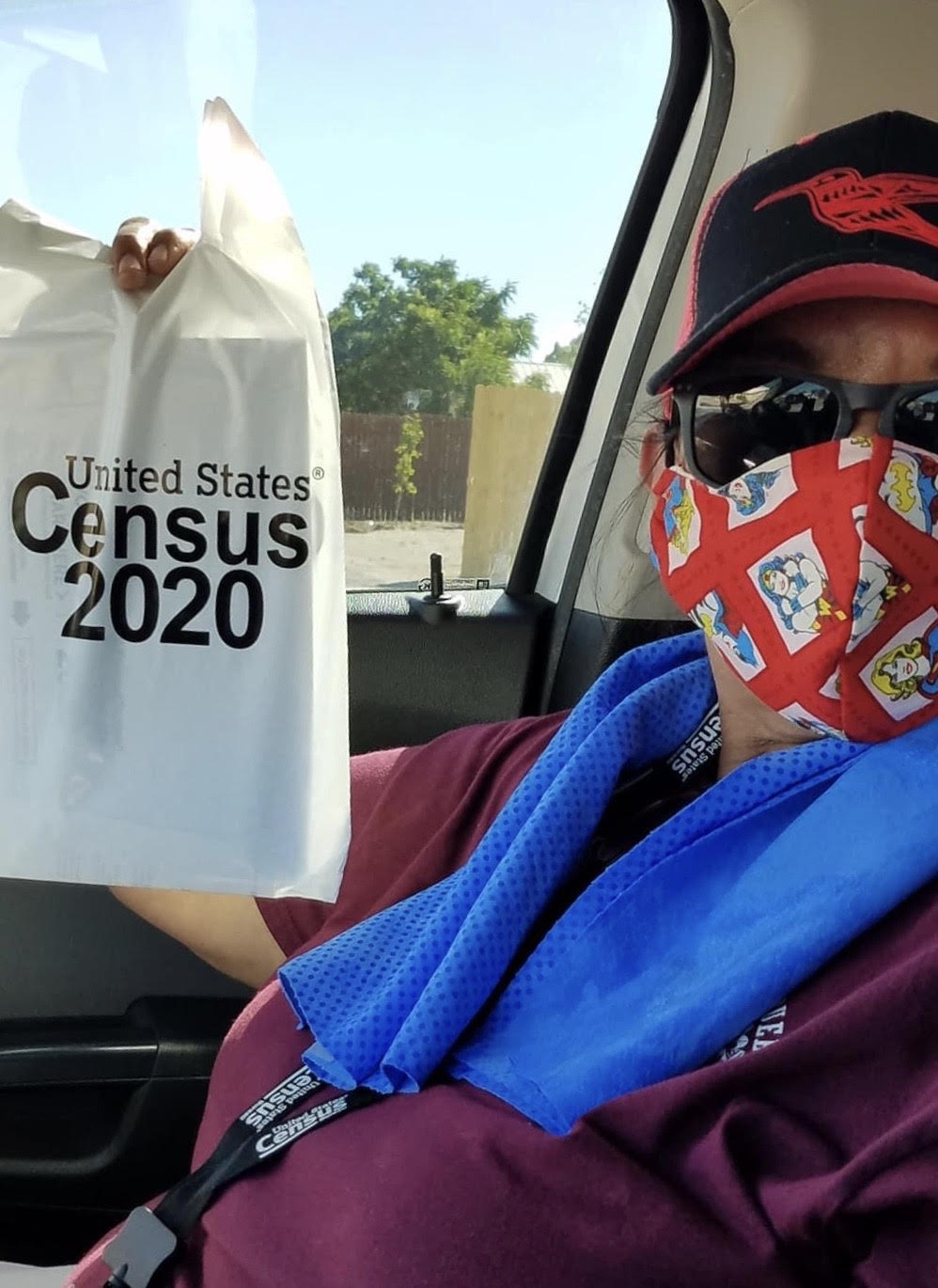 Nearly six percent of Indigenous people living on reservations weren’t counted in the 2020 census, according to an analysis from the U.S. Census Bureau.

Among all Americans, the 2020 Census miscounted roughly 782,000 of the country’s 331 million individuals, according to the Bureau’s analysis.

For American Indians and Alaska Natives living on reservations, the 2020 Census was worse than the almost five percent undercount that the Census Bureau reported ten years earlier.

While the results from the two counts—a decade apart—are statistically the same, the National Congress of American Indians (NCAI) calls the undercounts unacceptable because undercounting American Indians and Alaska Natives (AI/Ans) will result in millions of dollars in lost revenue.

“These results confirm our worst fears that the 2020 Census results would significantly undercount AI/ANs on reservation lands as it did in 2010,” NCAI President Fawn Sharp of the National Congress of American Indians said in a statement on Thursday. “Every undercounted household and individual in our communities means lost funding and resources that are desperately needed to address the significant disparities we face.”

During the 2020 Census, that was slowed down because of the COVID-19 pandemic, which caused the Census Bureau to stop sending census counters door-to-door in remote locations.

Several organizations, including the National Urban League, filed a federal lawsuit to have the Commerce Department stick with the extended deadline. The Navajo Nation and Gila River Indian Community joined the lawsuit.

Unfortunately, the federal judge ruled in the Commerce Department’s favor.

Even before the outset of the pandemic, NCAI wrote several letters and provided numerous comments to the U.S. Census Bureau with concerns about the possibility of undercounts of AI/ANs in the 2020 Census due to a variety of factors, including the COVID-19 pandemic shutdowns, delays in census operations, the lack of broadband on tribal lands for the new internet response option, and the adverse impact of new privacy measures.

“While these letters were an attempt to motivate the U.S. Census Bureau to meet its federal responsibility for tribal Nations and work to reduce these undercounts, the results today now confirm that our AI/AN reservation communities may be left behind in funding formulas and funding decisions,” she wrote in NCAI’s statement.

“Federal agencies must consult on a government-to-government basis with AI/AN Tribal Nations to find solutions to ensure that these 2020 Census undercounts do not lead to continued underfunding of our communities,” said President Sharp. “Despite the challenges of the 2020 Census, AI/ANs living on reservation lands deserve to be counted and to receive their fair share of federal resources as a part of the federal trust responsibility.”

Jenna Kunze contributed to this article from New York.