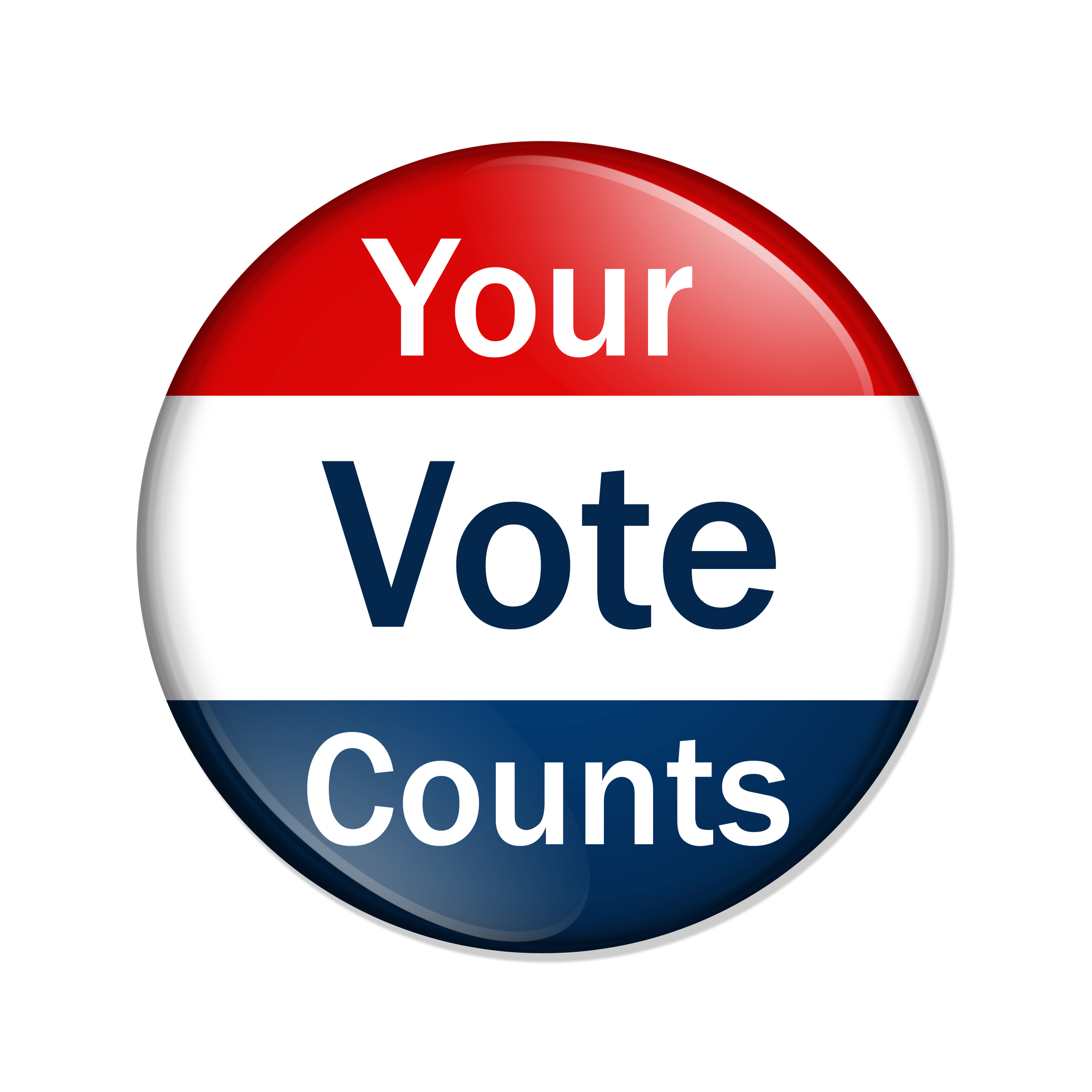 Letter from the Editor.

When I was coming up there used to be a saying that “Indians have been surveyed to death” with a usual follow-up, “and nothing ever gets done.” Hopefully that sentiment is no longer prevalent today.

Surveys and polls are important because they provide specific viewpoints on a given population or group.

Native News Online believes it’s important for Native people to have their voices heard, and that’s why we launched a survey designed to capture your thoughts and concerns about the upcoming election on Nov. 3. To be sure, Indian Country has a voice, and always has, but we want to help beat that drum a little harder.

Our survey was developed to give you an opportunity to have your voice heard, which, in all probability, will be ignored by mainstream media sources.

As one of America’s most read Native news sources, Native News Online feels strongly that American Indians and Alaska Natives should have an opportunity to give voice to the topics and issues that are important to them. The survey, launched Thursday, was shared with our newsletter subscribers via email and now we are seeking input from our everyday readers and social media followers.

We are attempting to reach prospective Native voters to determine problems you may have when it comes to registering to vote, voting and who you support in the presidential election.

Realizing that many of our readers are non-Native, we in no way attempt to discriminate by excluding you. However, we feel it is important to offer a snapshot of Native voters’ viewpoints as we go about gathering this data and information.

The results of our survey will be compiled and reported in a future Native News Online article. Additionally, the information we gather will be used during two upcoming Energizing the Native Vote programs that Native News Online will host this month and will be archived in our publication.

Our survey was developed in collaboration with the Multicultural Media Correspondents Association and Northwestern University.

Please take time to have your voice heard. The survey can be filled out within five minutes by following this link.