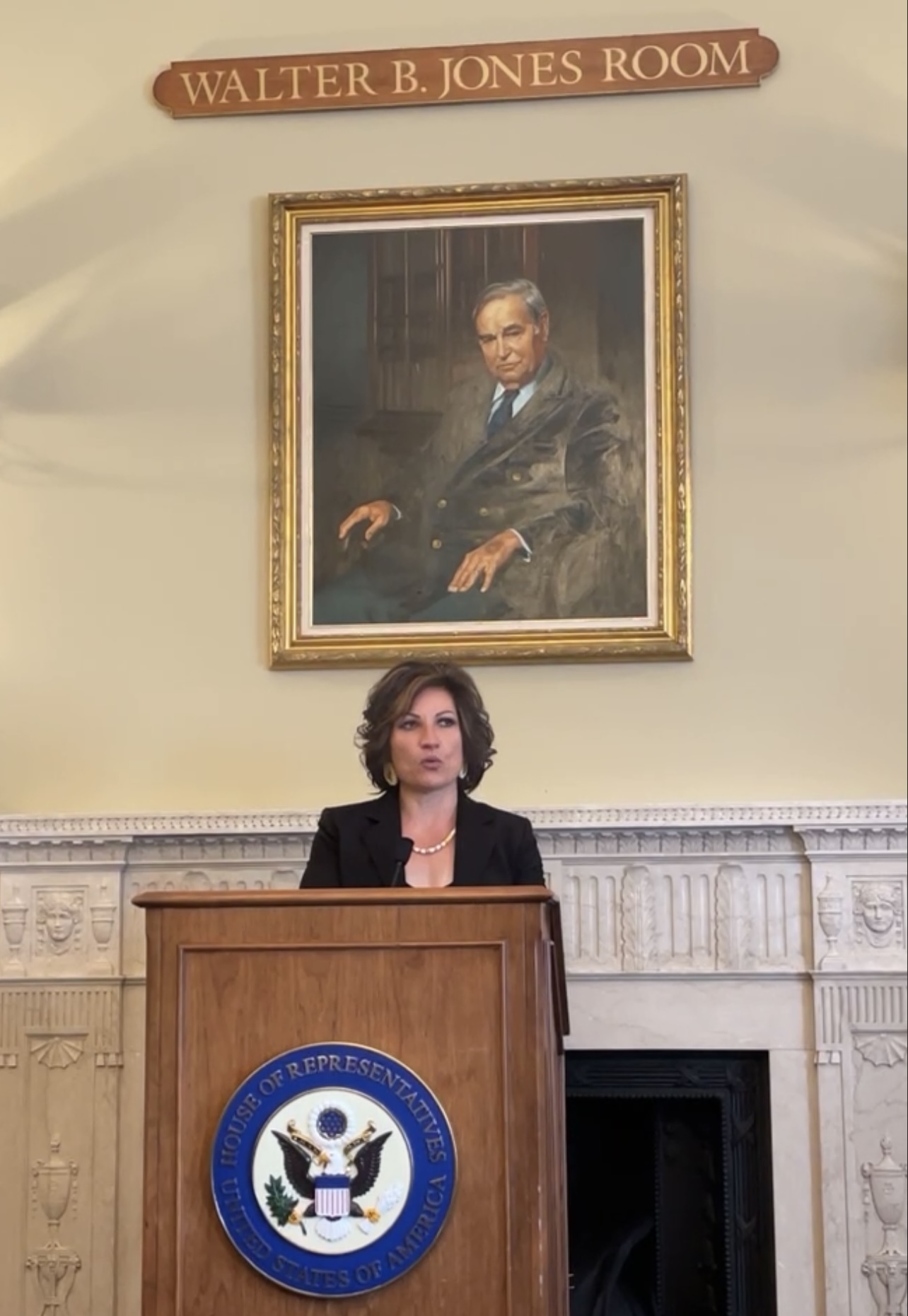 The bill establishes the framework for formal processes that ensure consultation with Tribal Nations as an integral part of the Federal decision-making process when Federal actions impact Tribal lands and interests. It makes Tribal consultation mandatory for Federal agencies.

This is the first time in congressional history where legislation requiring the federal government to consult with tribes has made it to full committee markup. Full committee markup is the formal step a committee takes to advance a bill to the floor. Committees rarely hold a markup unless the bill in question is expected to receive majority support on that vote.

“The U.S. Government will stand by its promise to honor Tribal sovereignty,” Grijalva said in a press conference on Monday. “Consulting with Tribes is not the nice thing to do, it is the right thing to do. It means federal agencies can no longer notify Tribes, they have to respect the government-to-government relationship as it says in the U.S. Constitution.”

If passed, the bill will codify consultation and coordination by the United States Government with federally recognized Tribal Governments. H.R. 3587, the RESPECT Act, aims, “To prescribe procedures for effective consultation and coordination by Federal agencies with federally recognized Tribal Governments regarding Federal Government actions that impact Tribal lands and interests to ensure that meaningful Tribal input is an integral part of the Federal decision- making process.”

The bill was introduced to the U.S. House of Representatives in May 2021 and referred to the House Natural Resources Subcommittee on Indigenous Peoples of the United States for discussion. Grijalva previously introduced the RESPECT in 2010, but it has never received a full committee markup.

“I believe as a Tribal leader that the U.S. Government absolutely has to consult with Tribal Nations,” said Walker River Paiute Tribal Chairman Amber Torres at Monday’s press conference. “Excuse me as I get emotional, this bill has so much meaning to Indian Country. I don’t want to receive a letter, or an email, I want true meaningful, face-to-face dialogue with timelines and next steps agreed upon by both parties.”

During the Trump administration, there were several decisions made without consulting with Tribes including the approval of the Dakota Access Pipeline, the authorized construction of the border wall, and proposed budget cuts to the Bureau of Indian Affairs.

Since Executive Order 13175 was signed in November 2000, there have been other memorandums supporting tribal consultation, but those are only applicable to Executive branch activities and can be revoked at any time. If passed, the RESPECT Act advances government-to-government relationships because it codifies Tribal consultation for all Federal government agencies.

“The effort has been a long effort,” said Grivalda of the RESPECT Act. “But there’s one thing this act does not do—erase history. We can’t turn back the harshness of colonization and the broken promises of treaties.”

House Speaker Nancy Pelosi (D-CA) is scheduled to call the bill to be read on the floor in the next several weeks. After that it will be up to a vote. A companion bill has yet to be introduced in the Senate.