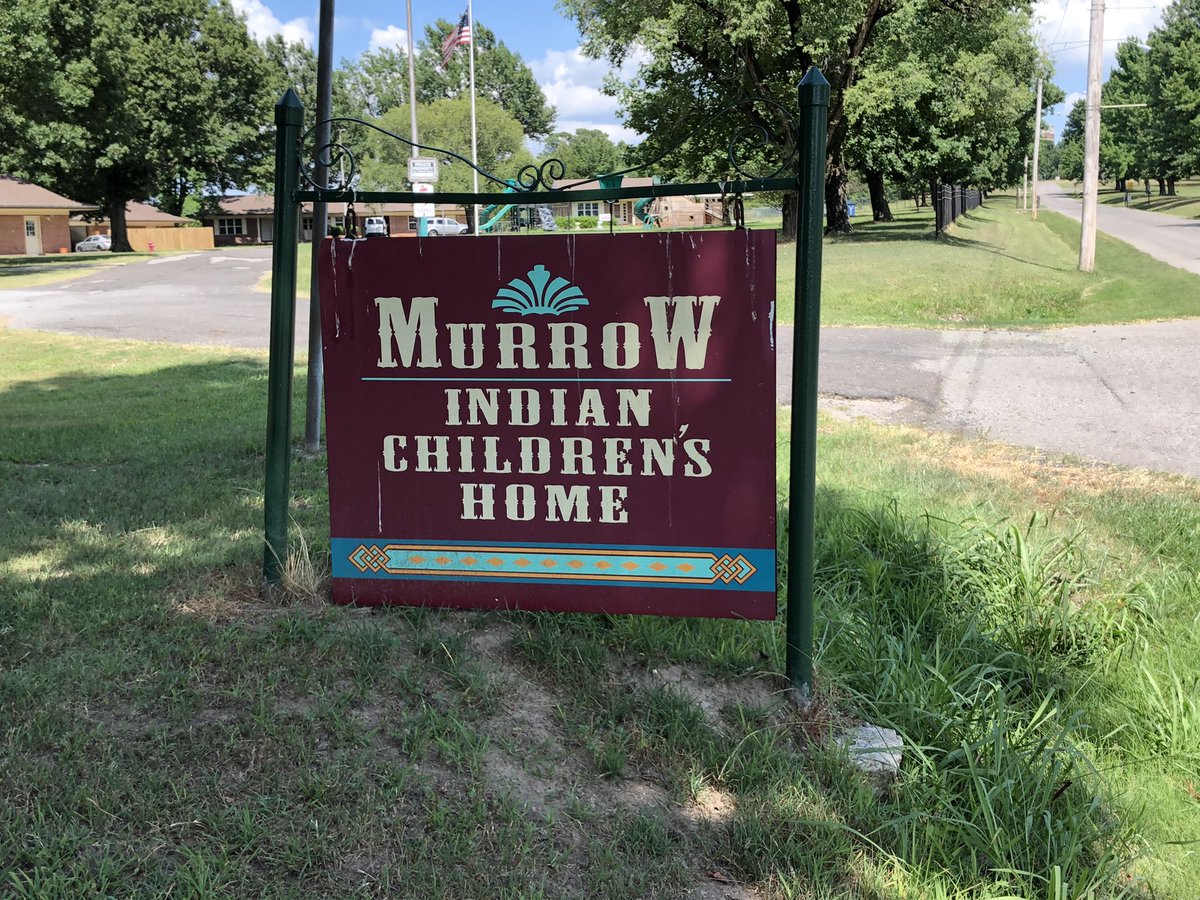 “It has had a big impact on us,” Martin said. “We've been really hit hard by this.”

Murrow serves as home for American Indian children removed from their homes due to abuse or neglect. Created in 1885 by Rev. J.S. Murrow, a Baptist missionary to Indian Country, the home was relocated from its original home in Atoka, Okla. to the campus of Bacone College around the turn of the century. A further relocation in the 1950s placed the home’s cottages just down the road from the school. 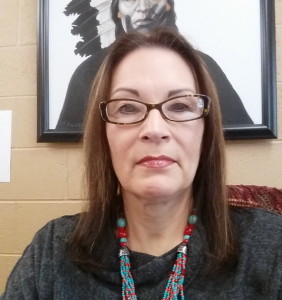 Betty Martin, executive director of Murrow Indian Children's Home“We provide a home for American Indian children who are in out-of-home placement as a result of abuse and neglect,” Martin said. “We have counselors. We have therapists.  We have those services we provide to our children so it's a good home.”

Making it a good home, though, has been a challenge in recent months as COVID-19 spread throughout eastern Oklahoma. The pandemic has affected everything at the Murrow Indian Children’s Home—from maintenance to family visits to annual events. The organization’s annual Benefit Powwow, which raises upwards of $20,000 each year, has been canceled.

“We're going to have to find a way to raise that money that we would have raised at the powwow,” Martin said. “We're thinking about maybe having an Indian taco sale, but as you know, it would take a lot of Indian tacos to make twenty-thousand dollars.”

At the moment, Martin isn’t sure how they’ll replace the lost benefit revenues. She’s also concerned about the drop in gift-shop revenue, which funds the home’s transitional program to provide residents with independent living skills.

Children can stay at the Murrow Home until they graduate or, if they graduate early, can stay until they’re 18 years old.  Prior to aging out, they can participate in the transitional program “so they can live independently of Murrow and survive out in the world,” Martin said of the program. “In the past, we've seen a lot of children out there who haven't been able to make it on their own, so we want to make sure these children are armed with the skills necessary to survive.”

Since the pandemic’s onset, campus access has been massively limited, Martin said, and safety precautions have been put in place. Masks are required and children’s doctors are conducted via Zoom. Staff travel was restricted.

“Once the COVID hit, we had to change the campus,” she said. “The children couldn't go off campus, there were no worker visits, no family visits, nothing. It was really hard on all of the kids.

“We still can't do a lot of things because the coronavirus is still here,” she said.

The school often receives maintenance work by way of missionary groups, who make Murrow one of their charitable projects. COVID-19 put a stop to that, too, Martin said.

“So, anything that we have gotten done, we've had to pay to get it done, and that's not something we've had to do in the past,” Martin said.

COVID-19 even stopped the home from accepting new children for a time, Martin said.

“We just now started taking children again and they still have to have the coronavirus test before they can come,” Martin said.

The kids have handled the isolation as best they could, the executive director said.

“We're used to having mission groups here and mission groups here, and people doing things with the kids. As you do activities for children, that takes money, so now we were down to providing all the activities. We camped out and did some things, but it just wasn't like when we had volunteers doing things with the children,” Martin said. “The kids have been really good about this, but at the same time, they want to get out. They want to get off campus, they want to go and do things. In the past, we always had tickets for Drillers games, we had tickets for skating rinks, museums, all kinds of things. Now they're not able to do anything, so it's been hard on them.”

The home’s plight has not gone unnoticed: donations toward the campus needs list have been strong, Martin said.

“We’ve been very blessed as far as our needs lists,” Martin said. “The support has been overwhelming.”

But between lost revenues and increased expenses, financial challenges remain. To that end, Murrow Indian Children’s Home is accepting donations through PayPal on its website.