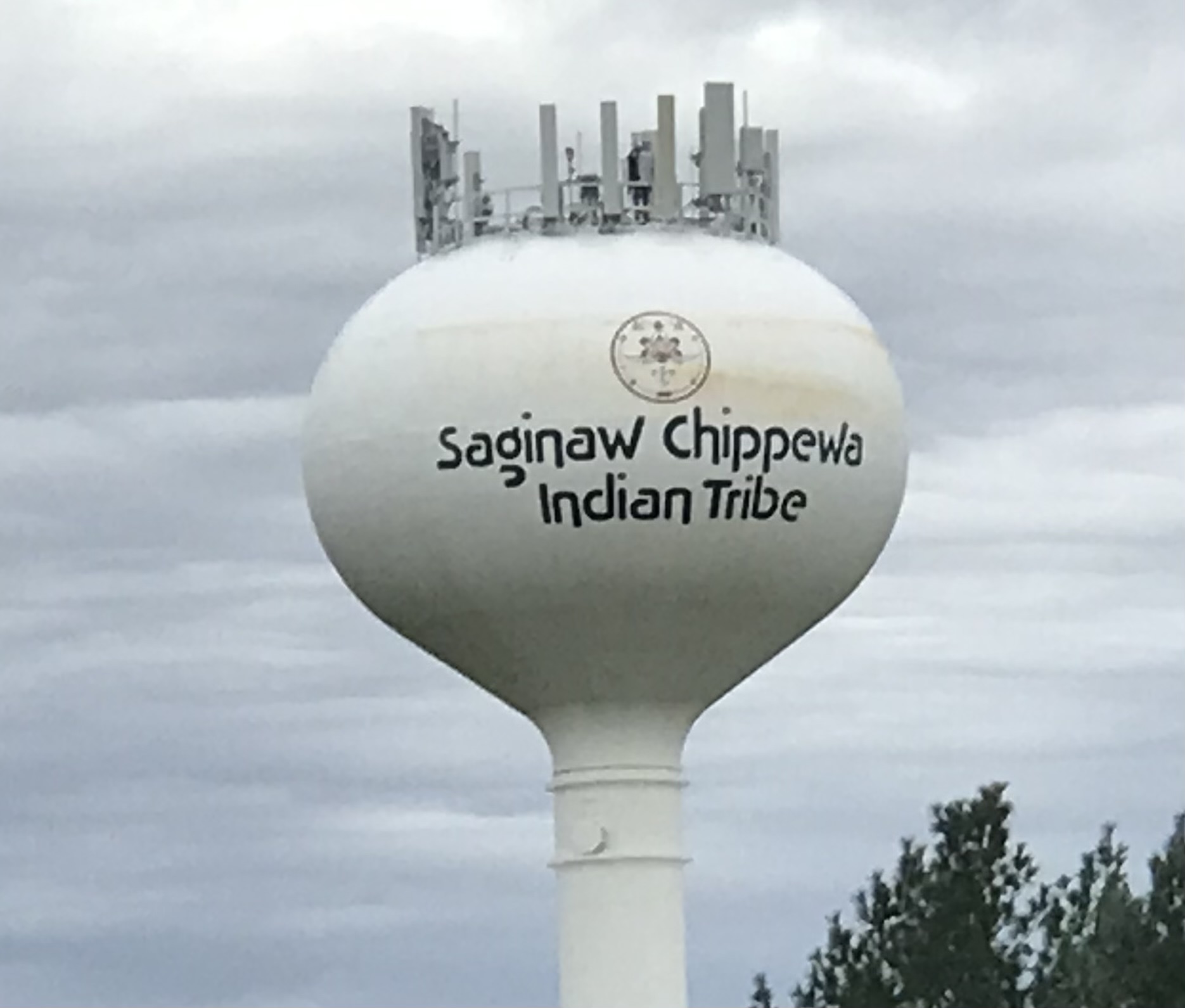 Tragedy has hit the Isabella Indian Reservation, the home of the Saginaw Chippewa Indian Tribe of Michigan, near Mt. Pleasant, Mich.

Tribal police discovered the bodies of the suspect and a victim who had been shot. Additionally, tribal police found two others wounded, who are now recovering from injuries.

According to the tribal police officials, the tragic incident was the result of a domestic dispute and is considered an isolated incident. Therefore, there is no threat to the rest of the tribal community.

“The Saginaw Chippewa Indian Tribe would like to send its condolences to the family and friends as the community deals with this tragedy,” the press release issued by the Tribe stated.

The tragedy remains under investigation and no further details are available at this time.