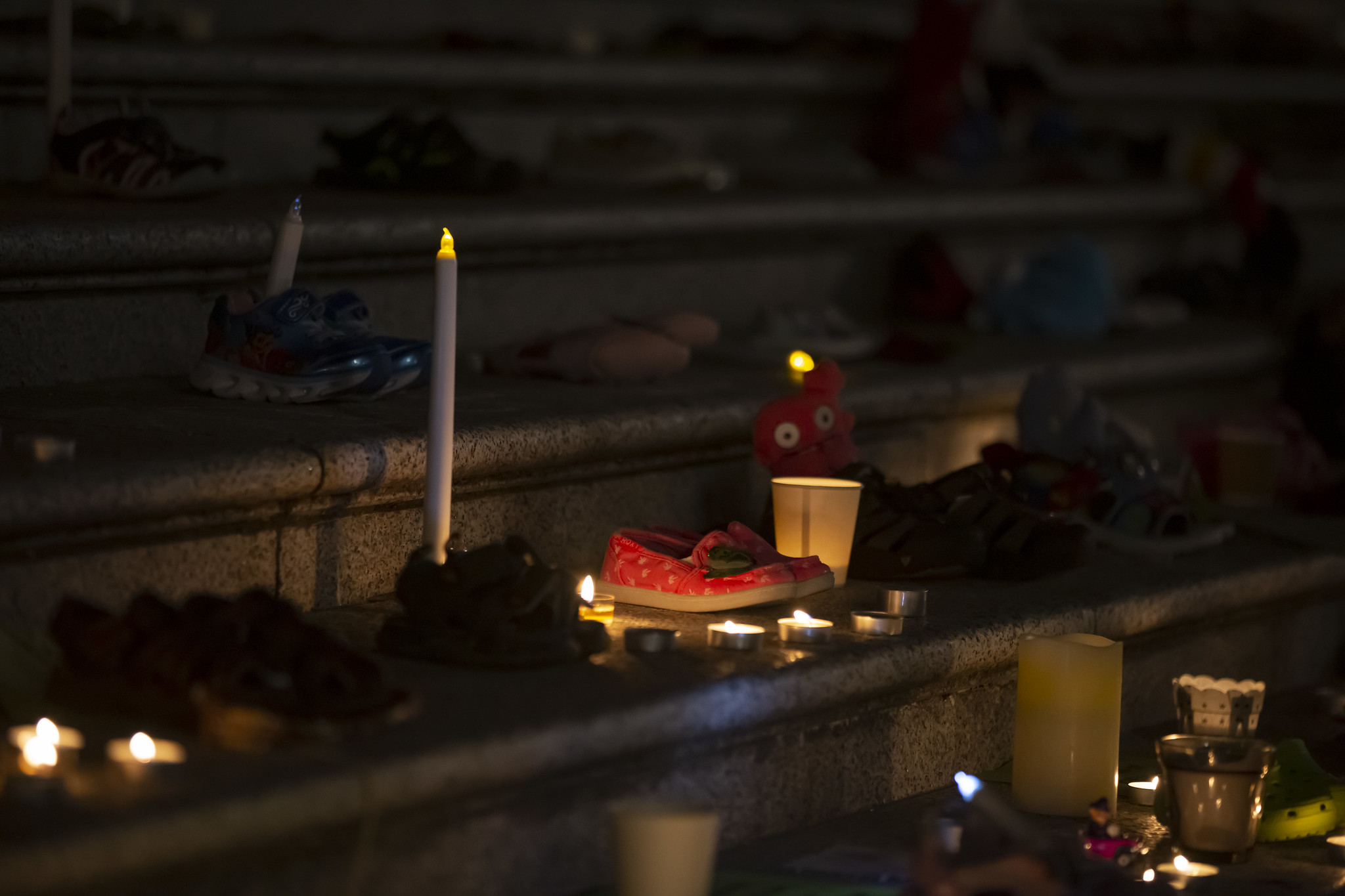 CHEMAINUS, B.C. — Six miles from Chemainus, British Columbia sits Penelakut Island, formerly known as Kuper Island, which is part of the Southern Gulf Islands. From 1890 until 1975, the island was home to the Kuiper Island Industrial School.

Conditions were reportedly so bad at Kuper Island, some survivors of the residential school have described it as “Canada’s Alcatraz.” The horrors there have also been marked by the drowning of children trying to escape the island.

On Monday, the Penelakut Tribe announced that it has “confirmation of 160 plus undocumented and unmarked graves,” on the grounds of the former school.

The Kuiper Island Industrial School was founded and operated by the Catholic Church from 1890 to 1969. In 1969, the government took over operation of the school until it closed in 1975.

"It is impossible to get over acts of genocide and human rights violations. Healing is an ongoing process, and sometimes it goes well, and sometimes we lose more people because the burden is too great," Chief Joan Brown said in a press release with tribal councillors and elders.

Monday’s announcement marks the fourth discovery of remains at former residential schools in Canada. All were operated by the Catholic Church.

In late May, the remains of 215 children were found at a former residential school site in Kamloops, British Columbia. On June 24, the Cowessess First Nation announced the discovery of as many as 751 unmarked graves at the former Marieval Indian Residential School in Saskatchewan. Then on June 30, the Lower Kootenay Band of the Ktunaxa Nation announced Wednesday that 182 unmarked graves were discovered using ground-penetrating radar near the former St. Eugene’s Mission School in Cranbrook, British Columbia.

Prior to Monday’s announcement, the National Centre for Truth and Reconciliation discovered that 121 students died at the Kuper Island Industrial School.

In reaction to the discovery of the graves, the Penelakut Tribe will be holding healing sessions for those interested at the Penelakut School gym on July 28 and Aug. 4 from 10 a.m. to 2:30 p.m. local time. Non-Indigenous allies are welcome to attend.

On Aug. 2, the tribe will also be holding a “March for the Children,” beginning at the Salish Sea Market in Chemainus. Marchers will then walk to Waterwheel Park.

“We know healing can’t happen in one day. There are many truths to be told and heard,” Chief Brown said.