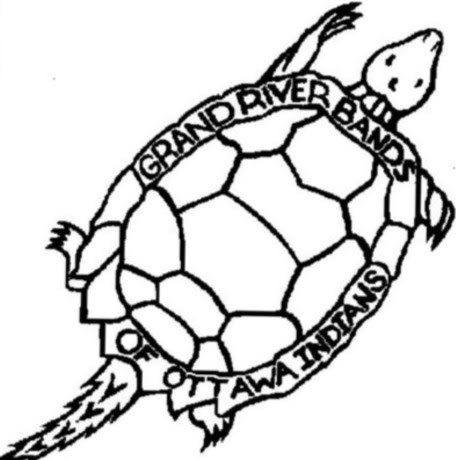 Michigan’s U.S. Senators Debbie Stabenow and Gary Peters have sent a letter to the U.S. Department of the Interior requesting an expedited decision and urgent action regarding the Grand River Bands of Ottawa Indians request for federal recognition.

“The Department of Interior’s lack of urgency in issuing a determination on federal recognition potentially hinders Grand River Bands’ ability to access vital resources such as health services for tribal members and federal grants to promote self-sufficiency,” Peters and Stabenow wrote in a letter sent this week. “The members and leadership of the Grand River Band deserve a fair and timely determination on federal recognition.” The issue of federal resources for health services is especially important given the COVID-19 pandemic.

“Grand River has experienced extraordinary delays without substantial explanations from the Department,” Grijalva wrote in a separate letter issued Nov. 5. Grijalva requested a determination on the Grand River Band’s petition by the end of this year.

For 27 years, the Grand River Bands have been working to gain federal recognition, and their petition has been on the “active consideration list” since 2013.

“The lack of recognition has hindered our ability to use resources that federally recognized tribes are given,” said Ron Yob, chairman of the Grand River Bands, in a statement. “This lack of recognition has been to the detriment of our tribal members. We want to thank the lawmakers who have supported our efforts urging the Department of the Interior and Secretary Deb Haaland to approve our petition as soon as possible.”

Becoming federally recognized would allow the Grand River Bands access to resources such as tuition, health care, and housing assistance. In 1997, Michigan’s Congress enacted the Michigan Indian Land Claims Settlement Act, which reserved a percentage of the funds appropriated for payment of land claims to newly recognized or reaffirmed tribes, and it includes a provision that allows an additional 11 years for certain Michigan tribes like the Grand River Bands. Because that time has lapsed, the Grand River Bands have missed out on millions of dollars in federal resources.

A PDF document of the letters can be found here.