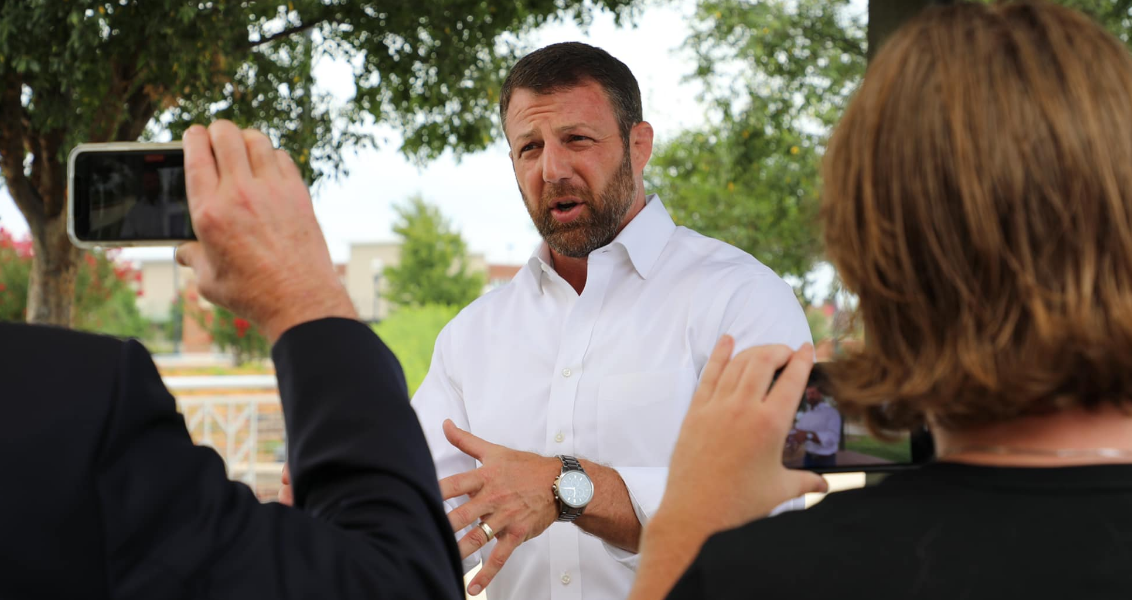 Republican Markwayne Mullin, a tribal citizen of the Cherokee Nation, was elected to the U.S. Senate to represent Oklahoma. When sworn in in January 2023, he will become the only Native American to serve in the U.S. Senate since former Sen. Ben Nighthorse Campbell (R-CO) retired in 2005.

The Associated Press called the race just after the polls closed in Oklahoma.

First elected to Congress in November 2012, Mullin is a conservative Republican who has represented Oklahoma’s 2nd congressional district since 2013.

Born in Tulsa on July 26, 1977, Mullin became a businessman. At the age of 20, he took over his father’s plumbing business after his father became ill. In addition to owning Mullin Plumbing, he owns Mullin Properties, Mullun Farms, and Mullin Services.

Mullin clinched the Republican nomination for the open U.S. Senate seat in Oklahoma with a landslide victory in the August primary. The five-term congressman beat former Oklahoma House Speaker T.W. Shannon with 65 percent of the vote in a runoff that was necessary because neither candidate received 50 percent of the vote in the June primary.

Current incumbent Sen. James Inhofe (R-OK) announced in February he would resign his seat, which set up the special election that coincided with the midterm elections.