Longtime Alaska Congressman Don Young, the Dean of the House, Passes Away at 88

Congressman Don Young, the longest-serving Republican in House history and a longtime supporter of Native rights, passed away on Friday. Young was pronounced dead at the Seattle Airport. His death was announced by his congressional office on Friday evening. He was 88. 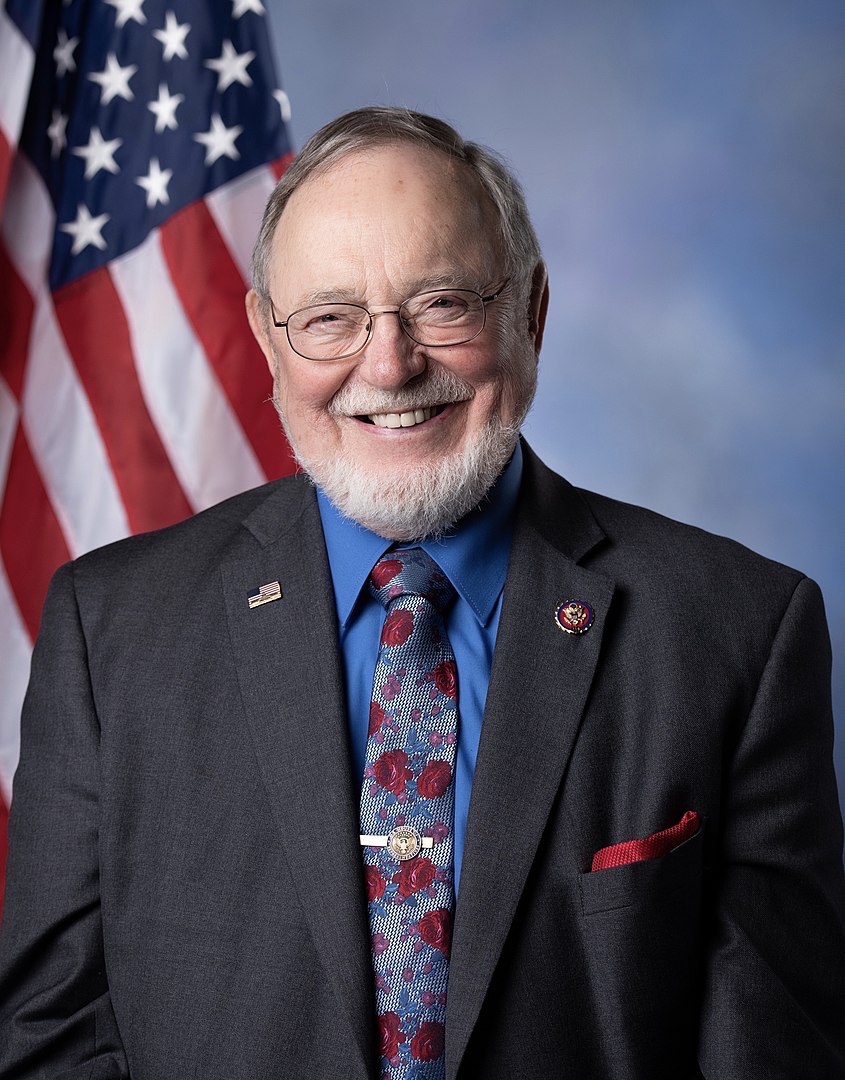 According to the Anchorage Daily News, Young lost consciousness on a flight from Los Angeles to Seattle and couldn’t be resuscitated.

“It’s with heavy hearts and deep sadness that we announce Congressman Don Young (R-AK), the Dean of the House and revered champion for Alaska, passed away today while traveling home to Alaska to be with the state and people that he loved. His beloved wife Anne was by his side,” his spokesperson, Zach Brown, said in a statement.

First elected to Congress in a special election held in March 1973, Young was serving his 25th term in Congress at the time of his death and had announced he was running for reelection.

Young served as Alaska’s lone member of the House. Alaska has 229 federally recognized tribes, and sometimes Young voted with Democrats because of his support for Alaska Native issues.

Alaska Native leaders who worked with Young shared memories and expressed their condolences on Friday night in statements to Native News Online.

“He will be greatly missed by all who knew him.  He met with us many times in his DC office and in our communities.  We did not always agree, but always respected each other. May God bless his family,” said Mike Williams, chief of the Yupiit Nation in Akiak, Alaska.

“He will be deeply missed. I thought he would outlive all of us. A true legend of a lawmaker and a man,” said Raina Thiele (Dena'ina Athabascan and Yup'ik), a former White House associate director of Intergovernmental Affairs in the Obama administration.

According to Camille Ferguson, economic development director for the Sitka Tribe of Alaska, Young saw the need for transportation and tourism for Alaska, especially in remote parts of the state.

“He would tell me, ‘Camille, we need to create the need for tourism in rural areas to keep those communities alive,’ Those words stick with me and his work toward expanding transportation and tourism in Alaska is something we all are striving for,” Ferguson said. “Our Congressman for all of Alaska will be missed.”

A frequent speaker at the National Congress of American Indians (NCAI) conventions, Young was given the organization’s Congressional Leadership Award in 2012.

Calling Young a champion for Indian Country upon presenting him the award, NCAI said: “Representative Young knows tribes are fully capable of self-determination, and he supports sovereignty in his legislative efforts on tribal priorities from energy to healthcare."

In the 112th Congress, Representative Young became the Chairman of the Subcommittee on Indian and Alaska Native Affairs and his leadership has been critical to enabling tribes to fully pursue economic development.

“For decades, Congressman Young courageously stood alongside Native peoples and, with deep honor and mutual respect, dedicated time to learning about the pressing issues that must be addressed to ensure the well-being of all Tribal Nations," NCAI President Fawn Sharp said in a statement released Saturday afternoon following Young's death. "His legislative efforts to support tribal sovereignty, as recently as voting in support of the FY 2022 Omnibus package last week which included the Violence Against Women Act and key tribal provisions, demonstrated his unwavering and fierce commitment to helping Indian Country achieve our goals and responsibility to care for our lands and communities.”

Young was previously married to the former Lula Fredson, an Indigenous Gwich'in, who passed away on August 1, 2009. They had two daughters.

In 2015, he married Anne Garland Walton, who survives him and who was with him on Friday when he passed away.

The Alaska Federation of Natives joined the state and country in mourning the passing of Congressman Don Young.  In a statement, AFN said: "In the coming days, the Congressman’s accomplishments in the United States House of Representatives will be compiled for all to reflect on. The list will be long. The achievements he championed from concept to completion on behalf of Alaska Natives will not be forgotten.

"However, his friendship is what the Alaska Native community will miss most. Congressman Young’s word was his bond, and he was not afraid to speak his mind. No one ever had to second guess where they stood with him."

“We did not always agree,” said AFN President Julie Kitka, “however, he was always willing to listen. And if he could help, he would.” Kitka remembers how the Congressman would often pick up the telephone and call a cabinet member or federal official to “take care of it” right in the middle of their meetings.

“That was how much he cared about the Alaska Native community,” Kitka added.

NOTE:  This story has been updated to include a quote from NCAI President Fawn Sharp.