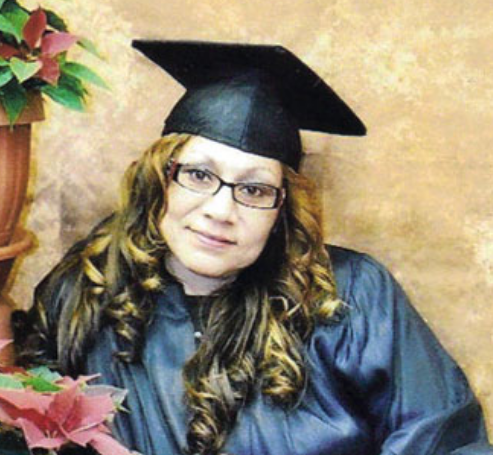 WASHINGTON — Overnight outgoing President Donald Trump issued a pardon to his former aide Steven Bannon. Additionally, Trump issued dozens of other pardons to individuals with lower public profiles. Among the list of individuals pardoned overnight by Trump is LaVonne Roach, a tribal citizen of the Cheyenne River Sioux Tribe, who has been incarcerated since 1997 for a non-violent drug charge.

Roach, 56, who was convicted of a Conspiracy to Distribute Methamphetamine charge in 1997 by a South Dakota jury and sentenced to 30 years in prison. Roach admits she was a drug addict and dealer, who became romantically involved with a drug kingpin.

“I am responsible for not only hurting my family but my community with the poison I distributed,” Roach told Truthout in Dec. 2016.

Roach has been considered a model inmate. While incarcerated, Roach completed a non-residential drug program. Additionally, she completed two-year paralegal courses and has taught GED courses to other inmates.

Since being incarcerated, Roach’s father and mother passed away. She has three children and several grandchildren.