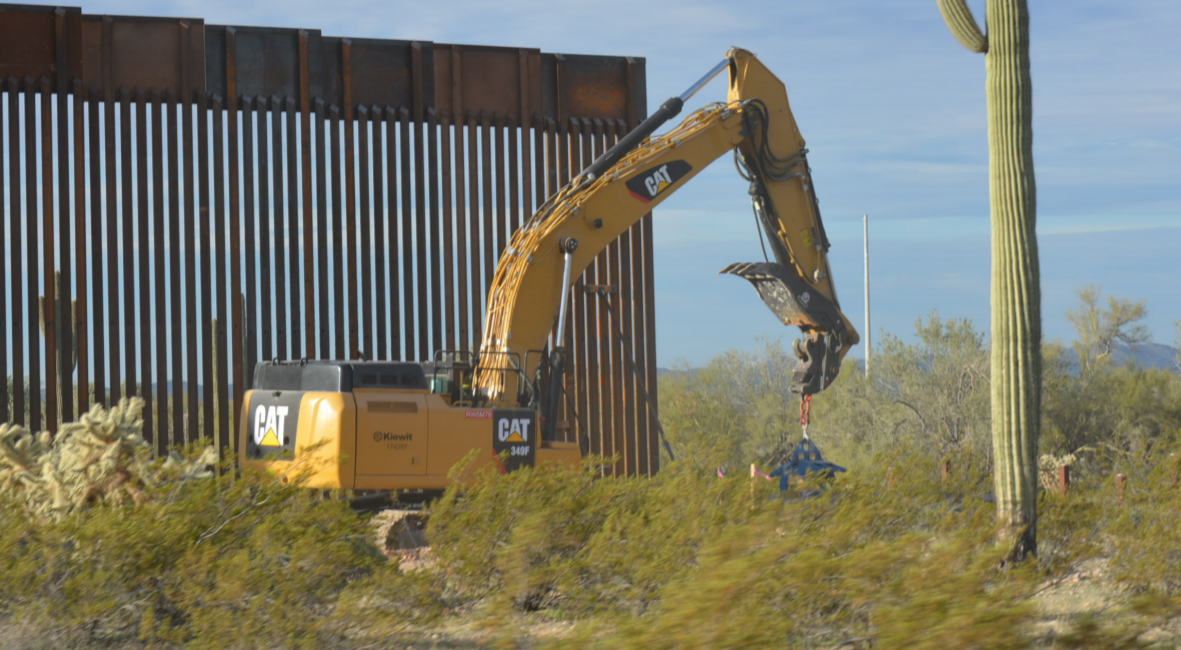 WASHINGTON — Chair Raúl M. Grijalva (D-Ariz.) and the Democratic majority staff of the House Natural Resources Committee on Friday released a new report titled Repairing the Trump Administration’s Damage to U.S. Indigenous Communities & Charting a Better Way Forward, offering the incoming administration and the 117th Congress a broad overview of how federal policy in Indian Country can be improved.

The report was released one day after the announcement that President-elect Joe Biden will nominate Rep. Deb Haaland (D-NM) as the first American Indian Secretary of the Interior,

The report is not favorable to the current president of the United States and cites how his administration disregarded and disrepected tribal nations during the past four years. Below is an excerpt from the report:

"The Trump administration did not respect tribal members, tribal lands, sacred sites, or sacred animals. On the Fourth of July this year, the president and his close advisors hosted a fireworks display in the Black Hills of South Dakota, long considered an important tribal area and cultural landscape, despite multiple tribes’ requests to hold the event elsewhere."

Chair Grijalva championed Rep. Haaland’s candidacy for the Interior position. He has said he looks forward to having an Interior secretary who prioritizes tribal input rather than following the demands of extractive industries, as the Trump administration has done.

“With Secretary Haaland at the helm, the Interior Department can help end centuries of discrimination and live up to the best ideals of our country,” Grijalva said on Friday. “The Biden administration has more than a historic opportunity – it has a mandate to follow a more inclusive policy process and rebuild the relationship between the federal government and the American people. This report is a road map to help get that process started. I’m excited to work with Rep. Haaland and the entire Biden administration to center our environmental policies around community welfare and stakeholder input, which have been sorely lacking over the past four years.”