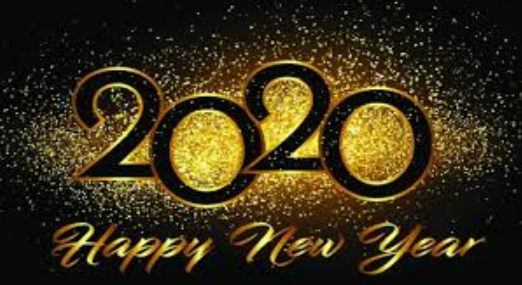 With the New Year and decade upon us, is time to reflect on what was and will be. We know each year brings new challenges and new opportunities.

We at the Native News Online hope you make the best of the challenges and opportunties life affords.

As we look forward, here are some statistics to ponder: 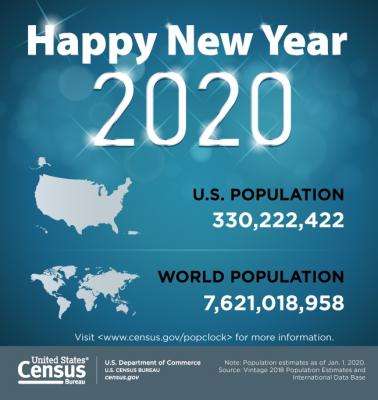 In January 2020, the United States is expected to experience one birth every eight seconds and one death every 11 seconds. Meanwhile, net international migration is expected to add one person to the U.S. population every 34 seconds. The combination of births, deaths and net international migration will increase the U.S. population by one person every 19 seconds.

The Census Bureau’s U.S. and World Population Clock simulates real-time growth of the United States and world populations at <www.census.gov/popclock>.