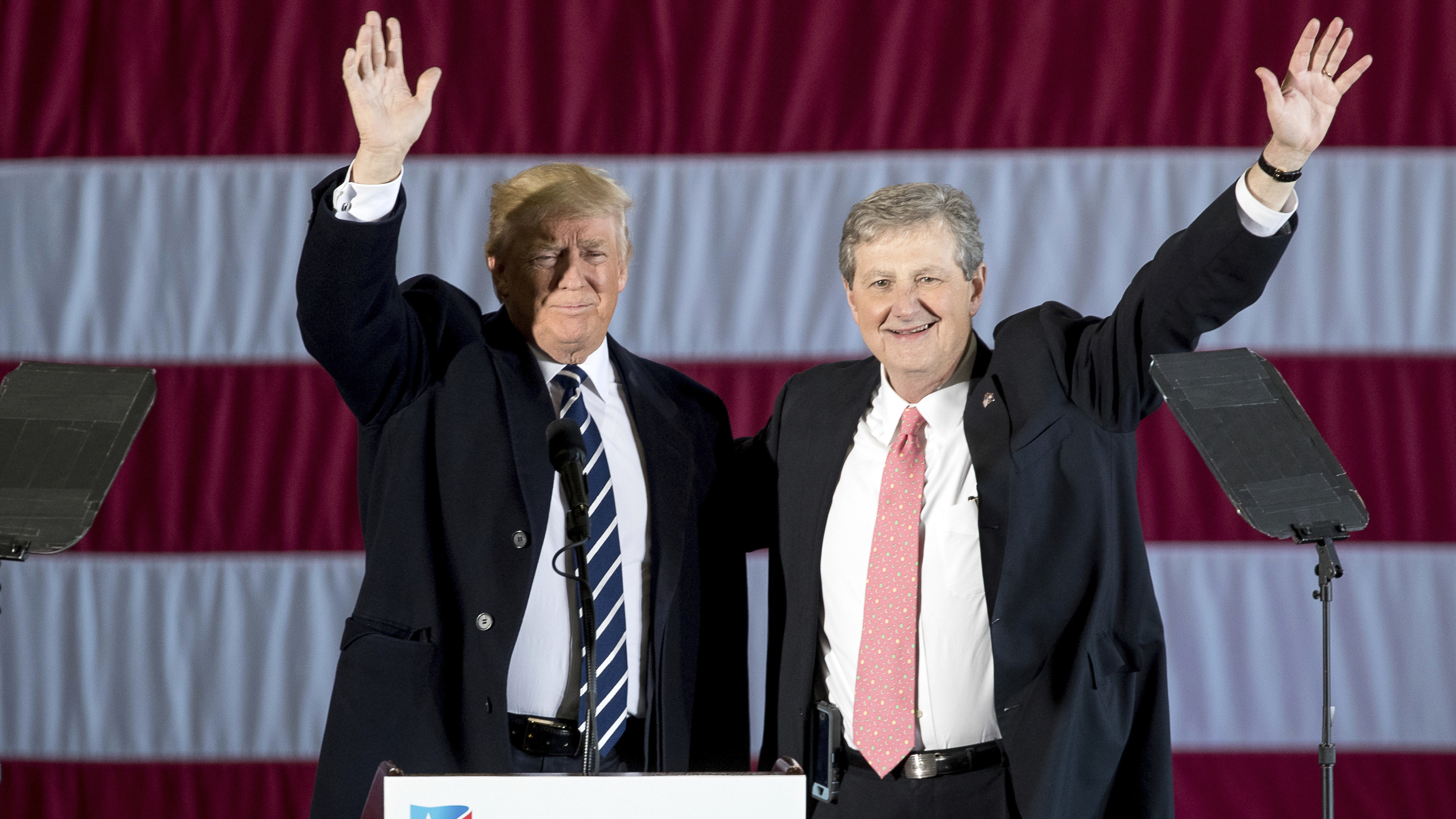 WASHINGTON — Rep. Deb Haaland (D-N.M.), President Joe Biden’s nominee to become the next secretary of the U.S. Dept. of the Interior, faced tough questioning during two days of questioning before the Senate Committee of Energy and Natural Resources. Haaland, a Pueblo of Laguna tribal citizens, who when confirmed will become the first American Indian to ever serve in a presidential cabinet.

Haaland faces intense opposition by several Republican senators who have shown their displeasure of her nomination. The opposing senators have attempted to make Haaland out to be a left-wing radical -- even though during the 116th Congress, her first term in Congress, of all of her freshman colleagues, she had the best bipartisan voting record.

The GOP senator's opposition caused at least one senator to apologize for an inappropriate comment about Haaland.

Sen. John Kennedy (R-LA) called her “a neo-socialist, left-of-Lenin whack job” Wednesday in remarks to reporters while commenting on the remaining cabinet positions left for confirmation in the Senate.

He apologized for part for referring congresswoman a “whack job" in an interview with Politico on Thursday.

Kennedy attempted to explain his name-calling insult this way, “I apologize. I was searching for a word for extremist, which I think is more neutral. And I should have said extremist. I never should have said whack job.”

Apparently, he is standing by calling Haaland a neo-sociailist, left-of-Lenin. From what he said in his lame apology he would have only stricken whack job for extremist.