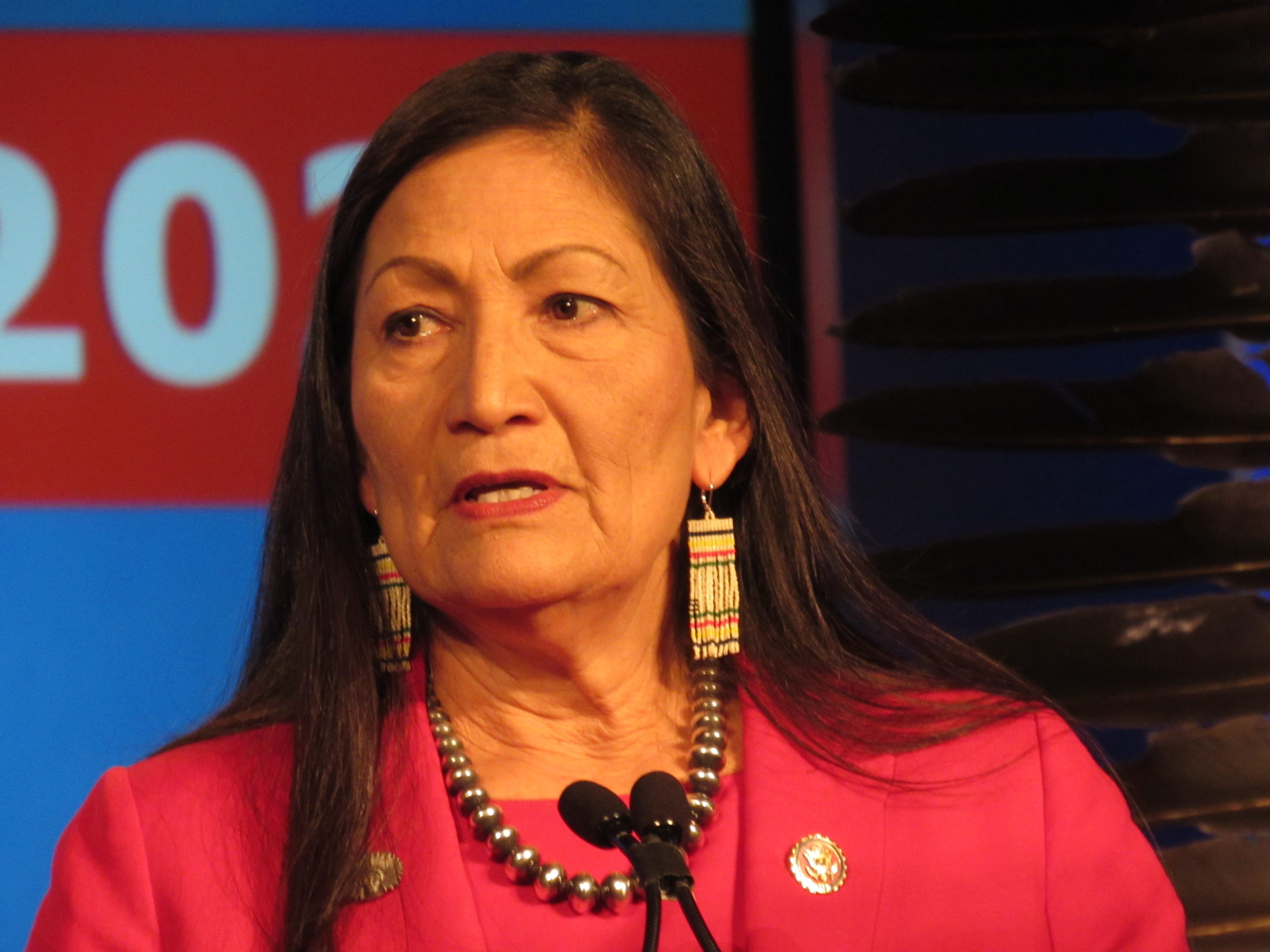 WASHINGTON — The National Congress of American Indians (NCAI) annual winter session is the time of year when the president of the largest and oldest national American Indian organization presents the State of Indian Nations address with a congressional response immediately following. 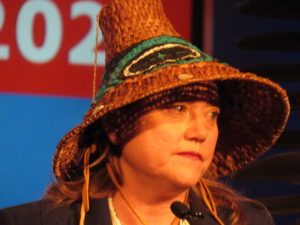 This year marked the first State of Indian Nations address by NCAI President Fawn Sharp, who was elected in October 2019, succeeding Jefferson Keel. The congressional response was given by Rep. Deb Haaland (D-N.M.-01), who is a tribal citizen of the Pueblo of Laguna.

There were five takeaways that stood out during the NCAI winter session:

A New Standard of Accountability to the Federal Government

During her State of Indian Nations address, Sharp issued a new standard of accountability “to the federal government to uphold tribal sovereignty and treaty rights in all of the ways for which it has been – and always will be – legally and morally responsible.”

“This accountability begins with a genuine commitment to truth and reconciliation with tribal nations, a process through which the United States can fully acknowledge its past transgressions against us so it can avoid repeating them in the future,” Sharp said.

After the address, Native News Online talked with President Sharp to discuss how NCAI would implement the new standard of accountability.

“Before NCAI’s mid-year conference, the NCAI board will meet to develop ways we can ensure accountability from those in the federal government, whether it’s the administration, Congress and even the judiciary branch,” Sharp said. “Too often the federal government has not lived up to their leadership responsibilities to fulfill their trust and treaty obligations to tribal nations.”

April 1 is Census Day across America. Early enumeration is already underway in remote parts of Alaska.

Sharp said it is the responsibility of the federal government to ensure a full count of Native people in this year’s Census – no matter where they live and how they choose to participate.

In the 2010 Census, the Census Bureau estimates that American Indians and Alaska Natives on reservations or in Native Alaskan villages were undercounted by about five percent, which represents double the rate of the next closest population rate. Back in 1990, the net undercount was estimated to be 12.2 percent.

Sharp stressed the importance of getting out the Native vote this election year. The presidential election is November 3, 2020.

“The United States must also protect the right of Native people to participate in the American political process against voter suppression—suppression tactics that are meant to marginalize their voice, and it must include tribal governments as equal players in the administration of elections across this country,” Sharp said during her address.

During her Congressional response, Rep. Deb Haaland stressed the importance of this year’s election.

“This is the most important election in the history of this country,” said Haaland. “I urge Indian Country to devote every possible resource to electing a president who reflects the values that define us. Those values instilled in us by our parents and grandparents. The values that guide our principle existence that demand we care about whole communities, not just ourselves.”

Both President Sharp and Rep. Haaland addressed climate change during their speeches.

“This administration, which is stacked with coal, gas and oil insiders, has dumped important climate change research and actively promotes the denial of climate change and our need to move our country to a renewable energy economy,” Haaland said. 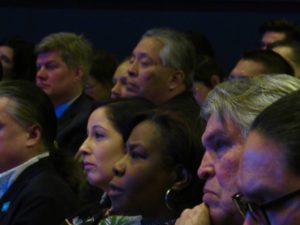 Tribal leaders filled the auditorium to listen to Sharp's speech.

“My nation of Quinault is already feeling the brunt, as ocean sea level rise is forcing us to permanently relocate our main village to higher ground. When it comes to climate change and sustaining humanity on this planet, we have no time left to lose, and yet our government is nowhere to be found,” Sharp said.

Several speakers during the winter session alluded to the 314-page “Broken Promises: Continuing Federal Funding Shortfall for Native Americans” report that was issued in December 2018 by the U.S. Commission on Civil Rights.  Sharp mentioned the report in her State of Indian Nations address.

“This report is a troubling glimpse into the pervasive impacts that federal budget shortfalls have on the health and vibrancy of tribal communities. It comes 15 years after another Congressional report came to the exact same conclusion – that the United States is failing to hold its end of the grand covenant it struck with tribal nations in exchange for hundreds of millions of acres of tribal lands and the valuable resources they contain,” Sharp said.

Each speaker used the report to emphasize the need for the federal government to fulfill its promises to tribal nations in its trust responsibilities.