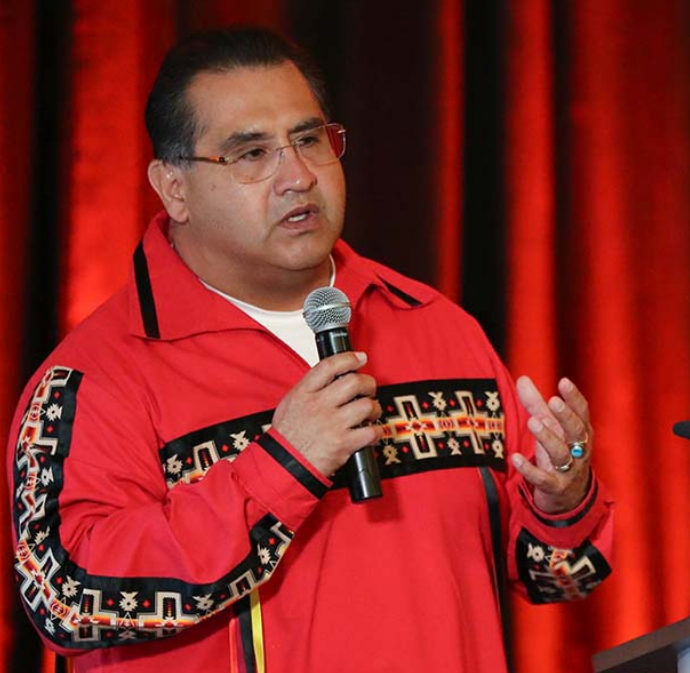 California Assemblyman James C. Ramos (San Manuel Tribe), the first ever Native American elected to the California legislature, has been appointed by Speaker Assembly Anthony Rendon to chair the Assembly Rules Committee in the legilsture's new session beginning in January 2023.

The powerful Assembly Rules Committee has primary jurisdiction for matters relating to the business of the Assembly, including assignment of bills to committees, staffing and other house procedural responsibilities.

“He has an outstanding background that lends itself to the administrative functions of this key committee. The fact that he is a representative of California’s original residents has added meaningful stature to the Assembly and now he brings that important quality to this Committee. Above all, the valuable diligence that Asm. Ramos has shown during his time in the Assembly is what we need at this time. I’m pleased to make this appointment and thank him for stepping into this role,” Speaker Rendon said,

Ramos expressed his gratitude to Rendon for his appointment and spoke of the significance of the gesture.

“I am mindful of history and serving in this position as the first California Native American elected to Legislature; it once financed genocide against the state’s First People. My commitment is to well serve all the people of California and my colleagues,” Ramos said.

Since entering the California assembly, Ramos has championed several pieces of legislation on behalf of Native American issues and concerns, such as in education .

Ramos is a Democrat who serves a district that includes San Bernardino, Calif.