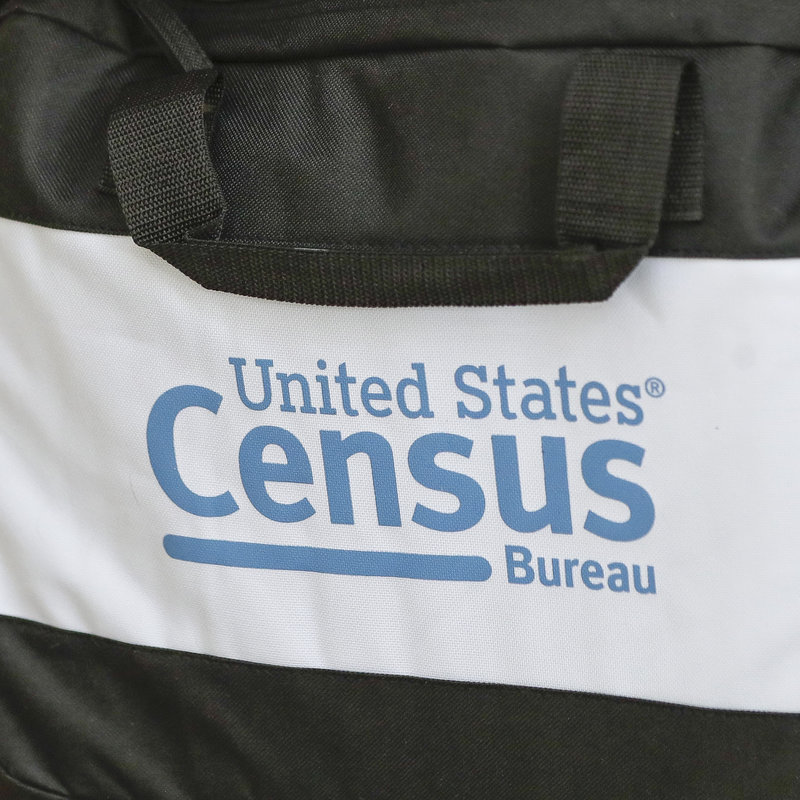 SAN JOSE, Calif. — A federal judge on Thursday ruled that the Trump administration’s Census Bureau must continue counting until Oct. 31 of this year instead of its attempt to slash a month off the enumerating process, a move the administration announced in early August.

U.S. District Judge Lucy Koh of the Northern District of California issued a preliminary injunction that requires the 2020 census count to continue in order to ensure all United States residents are reached and counted.

The case heard on Thursday was brought by the National Urban League, joined by the Navajo Nation, Gila River Indian Community and several local municipalities, after the Aug. 3 announcement by the Census Bureau.

The plaintiffs argued that the Covid-19 pandemic has created challenges that have hindered their efforts to ensure their residents were being counted, and that the response to the pandemic, along with stay-at-home orders, have prevented a return to normalcy.

Reacting to the pandemic, the Census Bureau originally extended the deadline from Sept. 30 to Oct. 31, but a month was slashed off on Aug. 3. According to court documents, top officials at the Census Bureau were pressured by Commerce Secretary Wilbur Ross to end the count on Sept. 30.

"Those facts show that the Bureau had received pressure from the Commerce Department to cease seeking an extension of the deadline," the judge wrote in the order, which cites multiple internal emails and other documents the administration was required to release in response to the lawsuit.

In her ruling on Thursday, Koh found that the Census Bureau’s Sept. 30 deadline would likely produce an inaccurate count, particularly among historically undercounted groups, such as American Indians and Alaska Natives.

The Navajo Nation, which has reported more than 10,200 Covid-19 cases, has spent long periods under lockdown since March. Concerned with saving lives and facing one of the highest infection rates of anywhere in the country, the census took a backseat to the ongoing pandemic.

"The coronavirus pandemic has set all of us back and created many challenges to get people counted, especially for rural areas such as the Navajo Nation," said Jonathan Nez, President of the Navajo Nation, in a statement. "Today's ruling should be respected to allow the census count to continue without disruption."

The Justice Department is expected to appeal Thursday’s ruling.