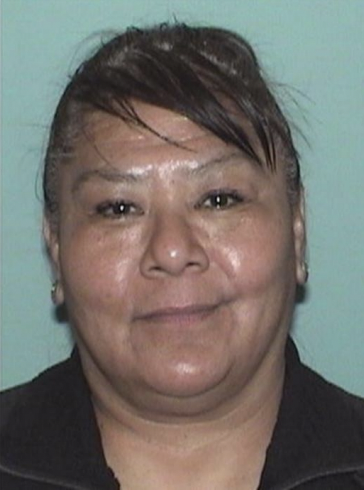 The FBI is offering a reward of up to $5,000 for information leading to the arrest and conviction of the person or persons responsible for the death of Mona Renee Vallo, a member of the Confederated Tribes and Bands of the Yakama Nation and a resident of Acoma, New Mexico.

Her injuries were consistent with a hit-and-run crash.  She may have been struck at approximately 7 p.m. on the date her body was found.

"The deaths of too many Native American men and women remain unsolved," said Special Agent in Charge Raul Bujanda of the Albuquerque FBI Division in a statement to the media. "We are working with the Pueblo of Laguna Public Safety Department to give Mona's family the justice they deserve. The public can help by contacting us if they have any information about her death."

Anyone with information on this case is asked to contact the FBI at 505-889-1300 or go online to tips.fbi.gov.

An FBI poster and downloadable photo of Vallo can be found at https://www.fbi.gov/wanted/seeking-info/mona-renee-vallo