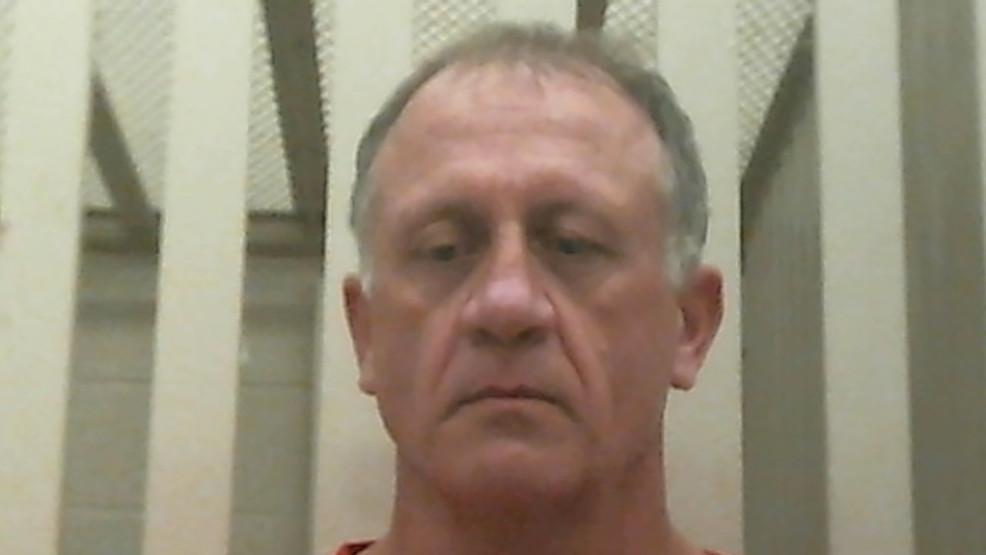 Described by a federal prosecutor as “a wolf in sheep’s clothing” during his trial, Carl Ortner, 57, of Quapaw, Okla. was convicted in May of sexually abusing a Native American female child and of illegally possessing eagle parts.

In 2016, Ortner began sexually abusing the minor. While some of the abuse allegedly occurred within the state of Oklahoma jurisdiction, Ortner also abused the victim on Indian land, which falls within federal jurisdiction. Further, at one point, Ortner drove the victim to Joplin, Missouri, to engage in criminal sexual activity with the minor victim. Crossing state lines to engage in illegal activity falls within federal jurisdiction.

Witnesses testified that Ortner threatened to embarrass the victim and the tribe unless she said the sexual assault did not happen. Also testifying for the government were two other women who stated that Ortner also groomed them as minors and sexually abused them.

“The victim in this case and two others bravely came forward and shined a light on Ortner’s criminal behavior,” Acting U.S. Attorney Clint Johnson said in a press release. “Today’s life sentence sends a strong message that the sexual abuse of children will not be tolerated.”

A special agent with the Fish and Wildlife Service testified that investigators discovered feathers and various parts of bald and golden eagles, including heads, talons, and entire wings, at Ortner’s residence.

Ortner claimed to be a tribal citizen of various tribes, but he does not appear on any tribal enrollment documents, according to the U.S. Attorney’s Office in the Northern District of Oklahoma. It is illegal for non-Natives to possess parts of eagles. American Indians, who are citizens of one of the 574 federally recognized tribes are allowed to own parts of eagles.