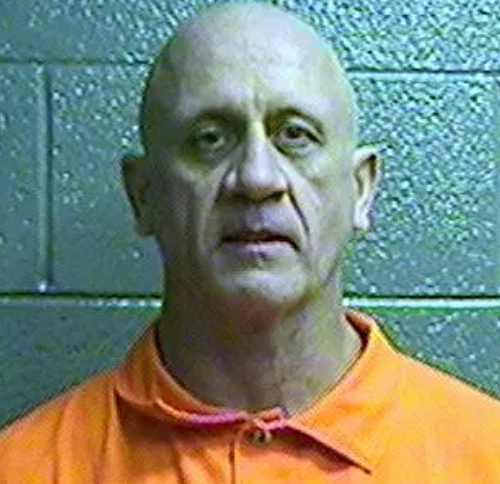 TULSA, Okla. — A man who is known as a Native American spiritual counselor was convicted on Tuesday, May 18 by a federal jury for sexual abuse against a minor who is Native American.

Carl Gene Ortner Jr., 57, was found guilty of several sex crimes including transportation with intent to engage in criminal sexual activity, sexual abuse of a child an Indian Country, and abusive sexual contact in Indian Country. Because Ortner was not a tribal citizen of a federally recognized tribe and possessed cultural materials protected by federal law, he was also found guilty of possession of parts of a bald eagle, and possession of parts of a golden eagle.

Federal prosecutors argued that Ortner portrayed himself as both an Indian and an American Indian “medicine man” to prey on his victim. Part of their argument was that Ortner had no tribal affiliation and no tribe could claim him on their tribal enrollment records. Ortner claimed he was a member of the Quapaw Nation in Oklahoma.

“Carl Ortner is not a Native American spiritual counselor, as he led his community to believe. He was a predator who targeted a vulnerable young victim, using her Native American heritage and grief to sexually abuse her,” said Acting U.S. Attorney Clint Johnson in a press release. “During this trial, two other victims came forward and stated that Ortner also abused them. All three of these young women are to be commended for their bravery and for stopping this defendant from harming others.

The jury took less than two hours to deliberate before coming back with guilty verdicts on all five counts, according to the U.S. Attorneys Office.

Ortner is scheduled to be sentenced on September 30, 2021.