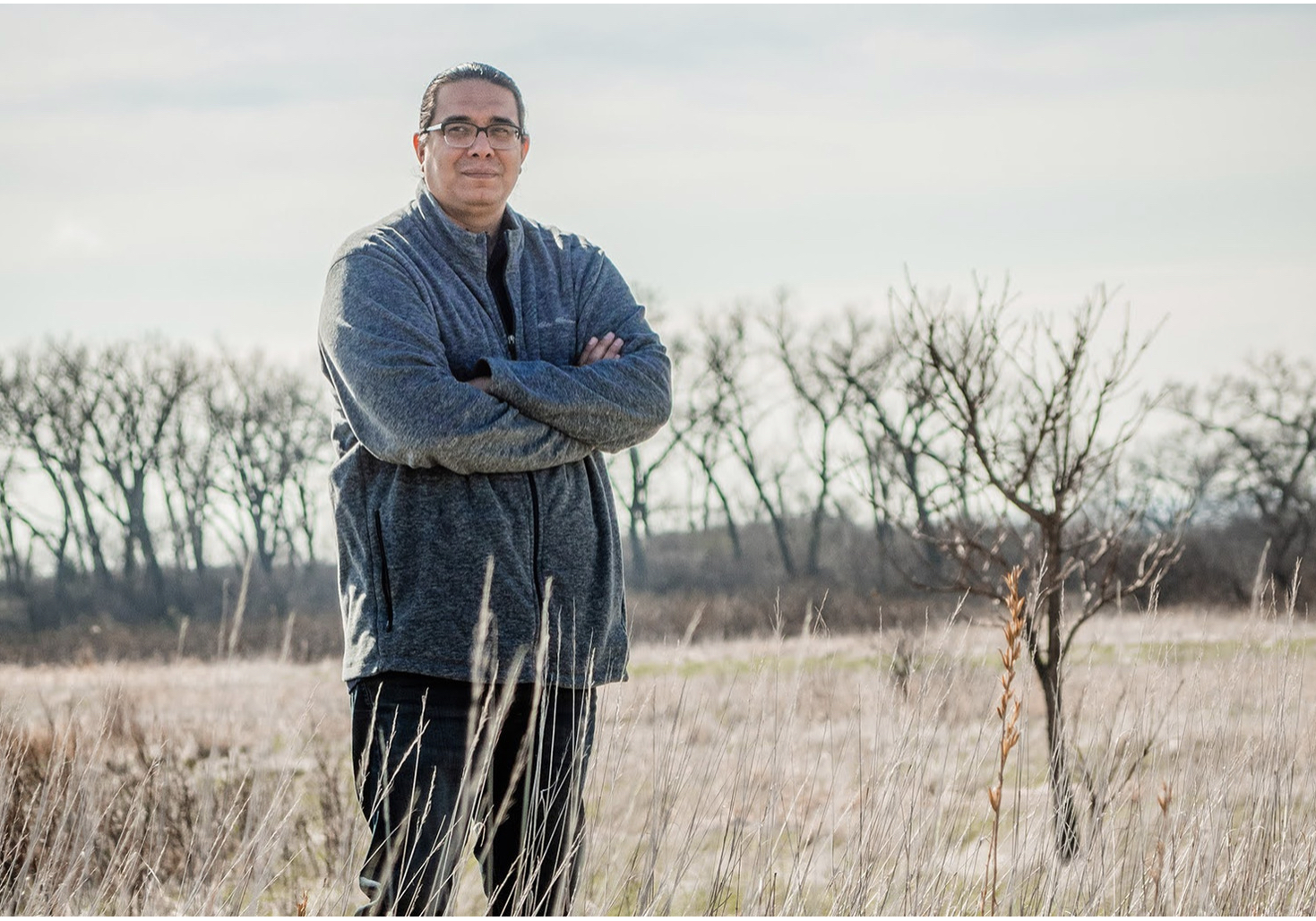 In keeping with the status quo of a diverse department, the U.S. Department of the Interior on Wednesday announced the appointment of two new tribal citizens.

Joaquin Gallegos of the Jicarilla Apache Nation and Pueblo of Santa Ana in New Mexico and Wizipan Little Elk of the Sicangu Oyate (Rosebud Sioux Tribe) in South Dakota will both serve under Assistant Secretary of the Interior, Bryan Newland (Bay Mills Indian Community) in their new roles.

Gallegos, who formerly worked as a legislative staff attorney to the Mille Lacs Band of Ojibwe, was appointed Special Assistant to Newland. His past experiences also include serving as a legal fellow to former Senator Tom Udall on the Senate Committee on Indian Affairs, and as a policy fellow to former Senator Byron Dorgan at the Aspen Institute, according to the DOI. 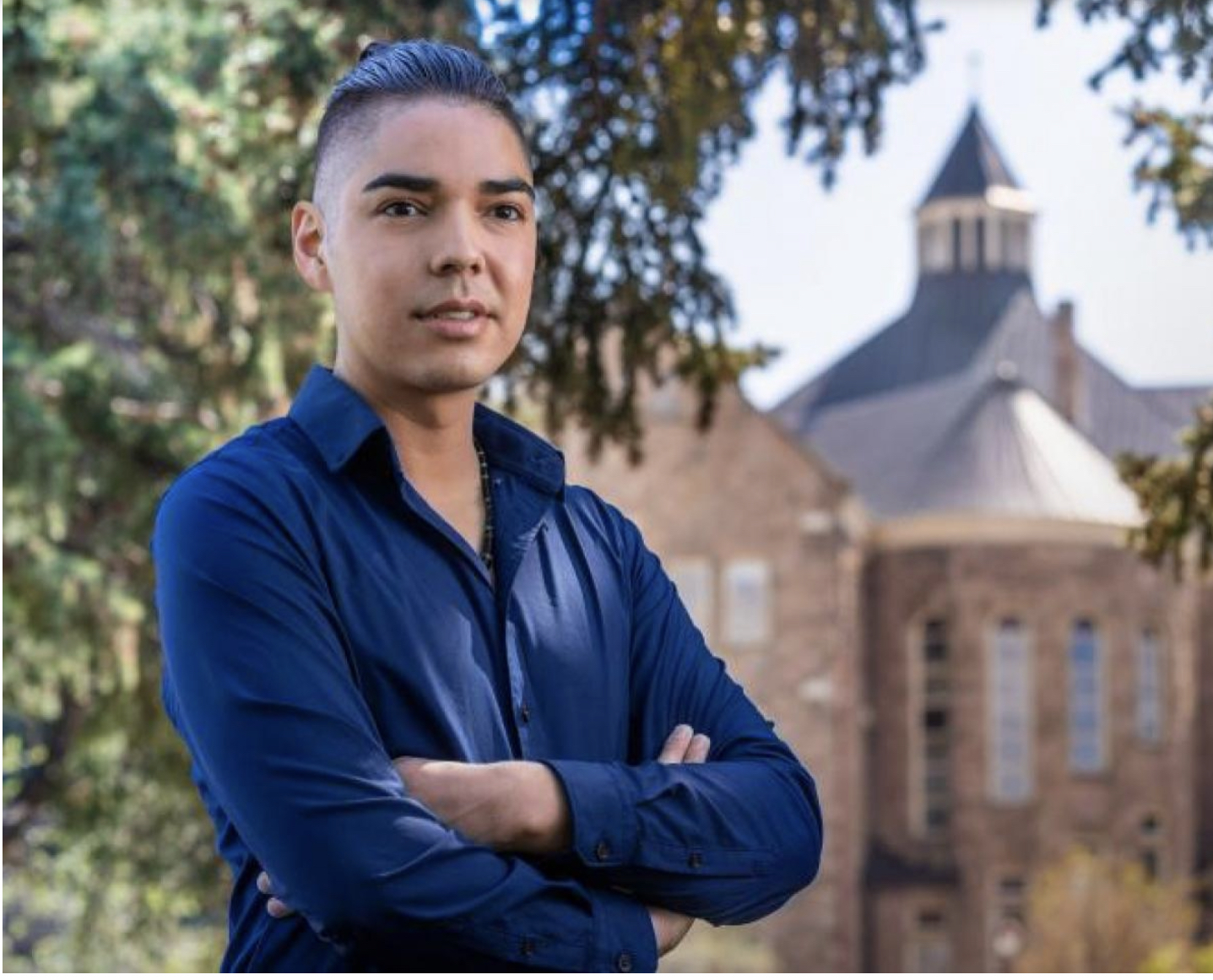 Joaquin Gallegos of the Jicarilla Apache Nation and Pueblo of Santa Ana in New Mexico will serve under Assistant Secretary of the Interior, Bryan Newland (Bay Mills Indian Community). Photo/University of Denver

Little Elk was appointed Principal Deputy to Newland. Previously, he served as the CEO of the Rosebud Economic Development Corporation (REDC), and as . deputy chief of staff to the Assistant Secretary of Indian Affairs. A former co-worker at REDC and tribal citizen, Sarah Hart, told Native News Online that the staff is happy for Little Elk, despite feeling sad to watch their leader go.

“It is a big deal for Sicangu Nation to have one of our tribal members working in Washington D.C.,” Hart said. “(Little Elk) comes from a very strong bloodline. He comes from chiefs and medicine, so it’s not surprising to see that.”

According to DOI spokesperson Tyler Cherry, both Gallegos and Little Elks positions’ will “support the Assistant Secretary and the Indian Affairs bureaus (BIA, BIE, BTFA) as they carry out our trust and treaty responsibilities, as well as the Secretary’s priorities for Indian Country.”

The Native appointees join two others announced today: Mike Martinez—a former policy analyst for the Northwest Indian Fisheries—and Matthew Strickler, who comes from serving as an Officer to Virginia Governor Ralph Northam, were both appointed Deputy Assistant Secretary of Fish and Wildlife and Parks.

“These new team members will help serve our mission to honor the federal government’s trust responsibilities to Indian Country, strengthen the Nation-to-Nation relationship, and conserve our public lands and waters for current and future generations,” Chief of Staff Lawrence Roberts said in a statement.

New appointees contribute to the Biden-Harris administration’s diversity. At the Interior Department specifically—led by the first Native American cabinet leader Deb Haaland (Laguna Pueblo)— more than 60 percent of political appointees identify as Black, Indigenous, or people of color, and more than 70 percent identify as women.