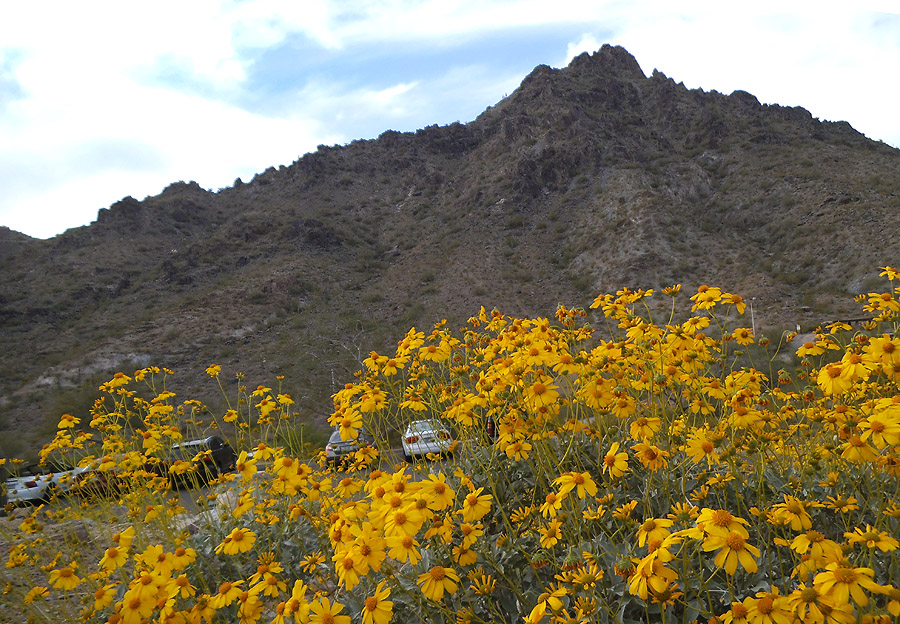 On Friday, July 22, the Department of Interior announced that its Derogatory Geographic Names Task Force has finalized its review of more than 660 geographic places that have the name “squaw.” The task force was established by Secretary’s Order 3404 in February, where Secretary of the Interior Debra Haaland declared “squaw” a derogatory term.

“Racist terms have no place in our vernacular or on our federal lands,” said Haaland (Laguna Pueblo) in a statement on November 19, 2021. “Our nation’s lands and waters should be places to celebrate the outdoors and our shared cultural heritage – not to perpetuate the legacies of oppression.”

According to the Department of Interior, the term “squaw” has historically been used as an offensive ethnic, racial, and sexist slur, particularly for Indigenous women and is now being referred to as “sq___” by the federal government.

"The S-word is a vile, racist and sexist term that disparages all women,” Presidential Medal of Freedom recipient Suzan Shown Harjo (Cheyenne & Hodulgee/Muscogee) said to Native News Online. “There are those who hide behind free expression and claim this action is censorship, but that’s not the case.  It’s important that the federal government acknowledges that it is a slur and will cease to sanction such assaults.”

“It’s good news for all of us who have changed the use of the S-word in American place names, advertising and athletics, because we’ve done so one at a time and all have been uphill fights,” she said. “This federal action will remove the target from our backs and stop the vilification we have endured for the changes we’ve made.”

The Derogatory Geographic Names Task Force was established in February, as directed by Secretary Haaland’s Order and included representatives from federal land management agencies, as well as diversity, equity, and inclusion experts from the Department of Interior. The Order requires that the task force engage in Tribal consultation and consider public feedback on proposed name changes.

According to a press release by the Department of Interior, the Task Force received more than 6,600 comments from the public, with an additional 300 comments gained through nation-to-nation consultations.

“I am grateful to the Derogatory Geographic Names Task Force for their work to ensure that racist names like sq___ no longer have a place on our federal lands,” said Haaland in a press release on Friday. I look forward to the results of the U.S. Board on Geographic Names [BGN] vote, and to implement changes as soon as is reasonable.”

The Department of Interior has also recommended additional review by the BGN for seven of the 660 features, which are unincorporated populated places. They include locations in Alaska, California, North Dakota, Tennessee, Texas, and Wyoming.

Because they are names of unincorporated towns, additional steps are required for renaming these locations. The BGN will seek out additional review from the local communities before making a final determination, according to the Dept. of the Interior.