WASHINGTON — Appearing on the Sean Hannity’s Fox show on Monday night, former Pennsylvania U.S. senator, twice failed presidential candidate, and now fired CNN commentator Rick Santorum reacted to his firing by CNN. Santorum defended his comments he made about Native Americans during an event on April 23 at a Young America's Foundation event. 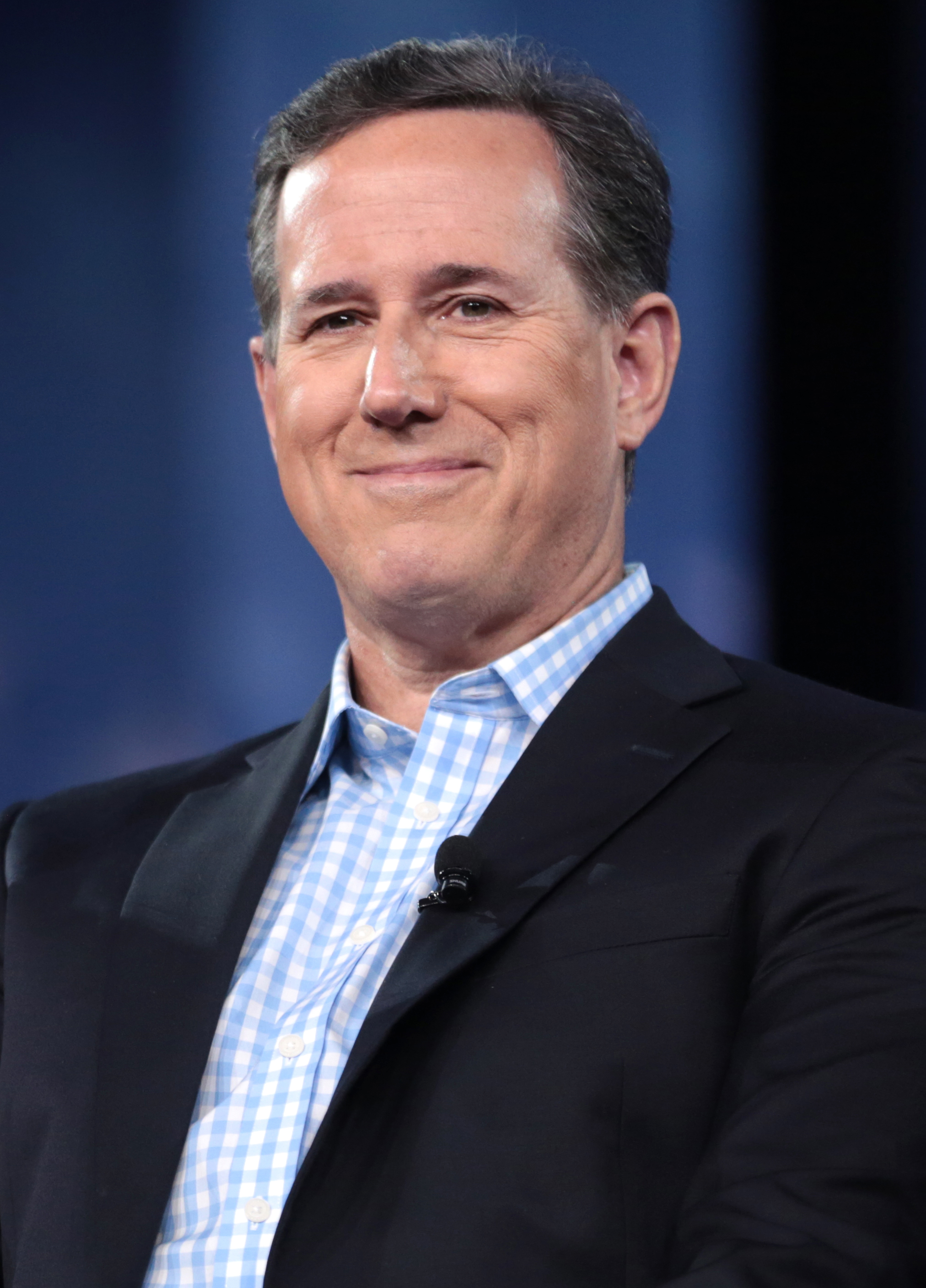 Santorum told the impressionable youth that the United States was built on faith and freedom. He said the country was set up based on Judeo-Christian principles, and that white settlers “birthed a nation from nothing.”

Santorum on Monday told Hannity while CNN had every right to fire him, he had been “savaged” for telling the truth.

"Now you can say that's a bad thing or a good thing or the way we treated Native Americans was bad, but I was giving a talk to a group of young people talking about the founding principles of religious liberty and how important it was to the immigrants who came here to found this country. And that was an important value that was envied into our Constitution," Santorum continued to Hannity.

"One of the things I'm concerned about is that you get savaged by telling the truth," Santorum said.

"And again, you are entitled to your opinion, but not the facts, and that's where I think we have gotten off-kilter here a little bit in America," Santorum continued.

In his apparent attempt to erase Native Americans from influencing the formation of the United States, Santorum left off the part about how the Constitution was influenced by the Iroquois Confederacy. And, of course, all of the other influences Native Americans had on the culture of the nation, such as agricultural products and geographic names.