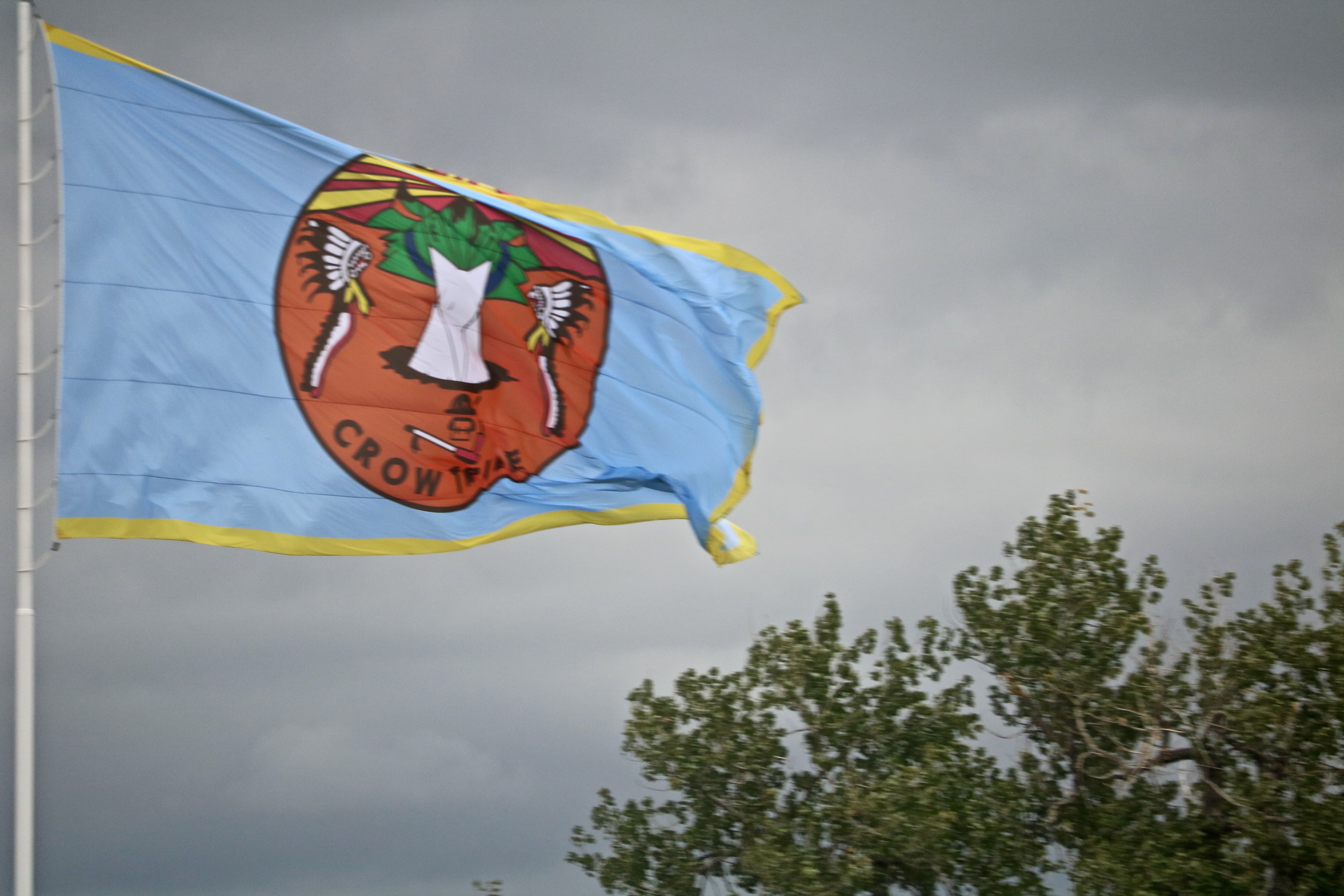 CROW AGENCY, Mont. — On Tuesday, July 27, the Crow Indian Tribe filed a lawsuit in the Crow Nation Tribal Court against a Bureau of Indian Affairs (BIA) police officer for excessive use of force during a traffic stop for a bad turn signal last week on the Crow Indian Reservation.

According to the complaint, on July 20, 2021, BIA Officer Steve Stallings, a non-tribal member, was working in his capacity as a BIA agent on the Crow Indian Reservation when he responded to a traffic stop in Lodge Grass, Mont. When Officer Stallings arrived on the scene, he deployed his K-9 unit, after the original officer deployed his taser on two separate occasions while the victim was on the ground. After Officer Stallings was unable to get his K-9 to comply with his orders, the victim Harris Redstar, a Crow tribal member, sustained emotional and physical injuries as a result of the incident.

“The reservation needs to be a safe place for tribal and non-tribal people alike,” said Chief Prosecutor for the Crow Tribe David Sibley to Native News Online. “And those tasked with enforcing the laws within the jurisdiction of the reservation, need to follow them as well.”

The incident was recorded and made public by a video taken by the victim’s wife and shared on social media. The video appears to show Redstar not resisting arrest. Since the arrest, Redstar has had multiple surgeries to repair his tendon, bone, and muscle. He wasn’t arrested or issued a traffic citation for the incident.

“Unfortunately, nothing in this video is surprising to anyone who has lived on the Crow Nation,” said Sibley. “Although law enforcement must cover 2.3 million acres and resources are stretched, we still need quality, trained law enforcement. Excessive force against Crow people by a federal officer should never happen. The video clearly shows an officer who is not properly trained, who cannot control a K-9, and shouldn’t be policing our people and tribal lands.”

The complaint states BIA Officer Stallings committed aggravated assault, criminal endangerment, and negligent endangerment. According to the Constitution of the Crow Tribe, aggravated assault is when “a person purposely or knowingly causes serious bodily injury to another,” or “causes bodily injury to another with the use of a weapon.” A “Weapon” is defined as “any instrument, article, or substance that, regardless of its primary function, is readily capable of being used to produce death or serious bodily injury.”

“If you turn a dog loose, you must be able to stop it,” Sibley said of the incident, which he filed on behalf of the Crow Nation. “We can’t have people out there with weapons they don’t know how to use.”

The Crow Tribe has civil jurisdiction within the boundaries of its reservation, and jurisdiction of some criminal matters, but not for major felony crimes or crimes committed by non-tribal members. The jurisdiction belongs to the United States Department of Justice.

A spokesperson for the Bureau of Indian Affairs was unable to provide a comment to the complaint filed against BIA Officer Stallings.