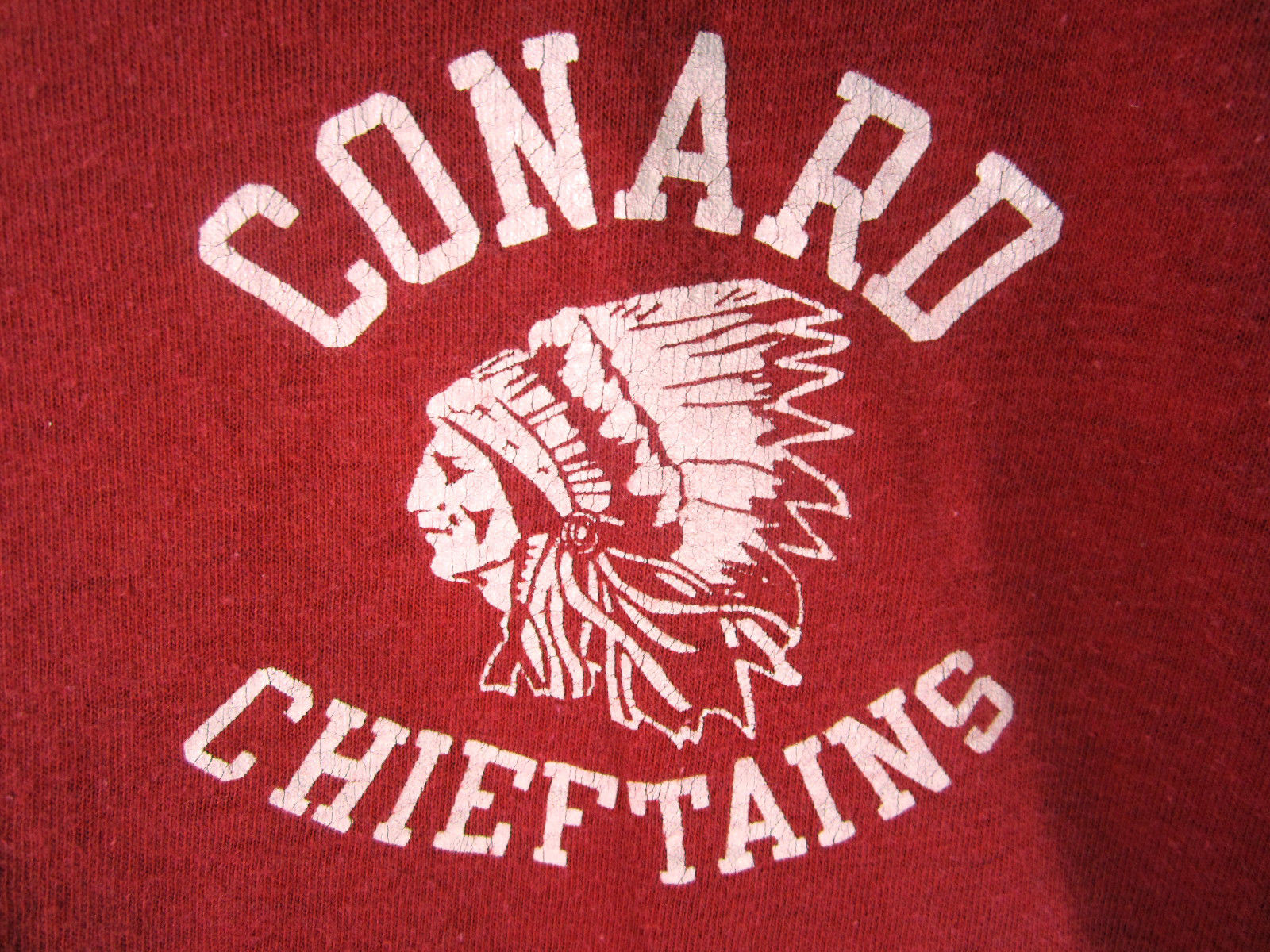 The new law, part of an 837-page implementor budget, was introduced by Sen. Cathy Osten, D-Sprague, whose district includes the states’ two federally recognized tribes, the  Mashantucket Pequot and Mohegan Tribal Nations. Osten said she forwarded the legislation in response to requests from all five tribal governments—the remaining are state-recognized—in Connecticut.

“While some people say ‘we’re just trying to honor the Native American community, you can't honor somebody if they don't think you're honoring them,” Sen. Osten told Native News Online.

The money at stake comes from two of the state’s highest grossing casinos, owned by the Mashantucket Pequot and Mohegan Tribal Nations. The Mohegan Sun and Foxwoods Resort Casinos contribute $300 annually to state coffers, of which $52 million is distributed to communities around the state.

Collectively, the 12 communities appropriating Native culture receive a $3 million chunk of funding from the tribes. Under the current legislation, that money will be withheld beginning June 30, 2022 if the communities do not change their names or imaging.

“If you are going to keep the mascots, you shouldn't be able to receive money from what is essentially two of our largest minority-owned businesses... both of them Native American,” Osten said.

Those Connecticut towns include: West Hartford, whose Conard High School changed its Native American mascot in 2015 after debate, but decided to keep the mascot’s name ‘Conard Chieftain;’ Killingly—a community who typically received the largest dollar amount from the tribal fund, totalling $94,000 this fiscal year—whose Derby High School last year reinstated its “Redmen” mascot; Torrington, whose public highschool branding is represented by “Red Raiders”; Wilton, a town that received no dollars form the tribal fund, uses a “Warriors” nickname for school athletics; and Montville, whose school mascot is the “Indians,” despite the Mohegan Tribe in January 2020 publically decrying the name in January 2020.

Alternative to scrubbing their names and mascots, Osten said the 12 communities could retain tribal funding from the state if they obtain permission from their local tribe, but they would have to provide written proof from a tribal nation signing off on their namesake.

“They would have to have a resolution from their tribal council,” Osten said. “It can't be just one person saying, ‘this is okay. They’ve got to be more formal about it.”

In addition to the mascot legislation, Osten introduced a number of other budget items pertaining to Native Americans, including legislation that will strengthen Native American curriculum, remove a statue honoring a colonizer responsible for the Pequot Massacre, increase the Mashantucket Pequot and Mohegan Tribal Nations’ access to increased revenue in gaming, and exempted records subject to Native American Graves Protection and Repatriation Act from the Freedom of Information Act.